Whether you’re finally kicking your cable tv company to the curb; signing up with Netflix, Disney+, Amazon Prime Video, or one of the other great online entertainment services; or just upgrading the streaming device you already have, there’s no better time to buy than during Amazon Prime Day. We’ve found fantastic deals on Amazon Fire TV Sticks, Roku hardware, and bargains from many other top brands.

Prime Day is a couple of days away, but online retailers including Amazon, Walmart, and Best Buy are already offering great deals on streaming devices, so you can watch great entertainment like Stranger Things on Netflix, Severance on Apple TV+, Euphoria on HBO Max, dip into the deep collection of classic films on The Criterion Channel, or watch NFL games on Amazon Prime Video’s Thursday Night Football.

When is Amazon Prime Day?

If you’re an Amazon Prime member, you’ll be able to score deals on streaming devices and a whole lot more on Tuesday, July 12 and Wednesday, July 13. We might not see the biggest price drops until those two days, but Amazon and other online retailers aren’t necessarily waiting to tap into consumer excitement surrounding the event and are already promoting some terrific sales.

Who qualifies for Prime Day deals?

Amazon reserves its Prime Day deals for Amazon Prime subscribers. The service costs $139 per year or $14.99 per month, but you can get a free Amazon Prime trial and score the deals without further commitment—assuming you cancel when Prime Day comes to an end.

Amazon typically announces Prime Day well in advance of the actual sale, and Amazon’s competitors always look for ways to benefit from the shopping frenzy it’s known to generate. Check the websites for Best Buy, Target, and Walmart for piggyback sales. We’ll scour the web for the best deals and will let you know about them here. 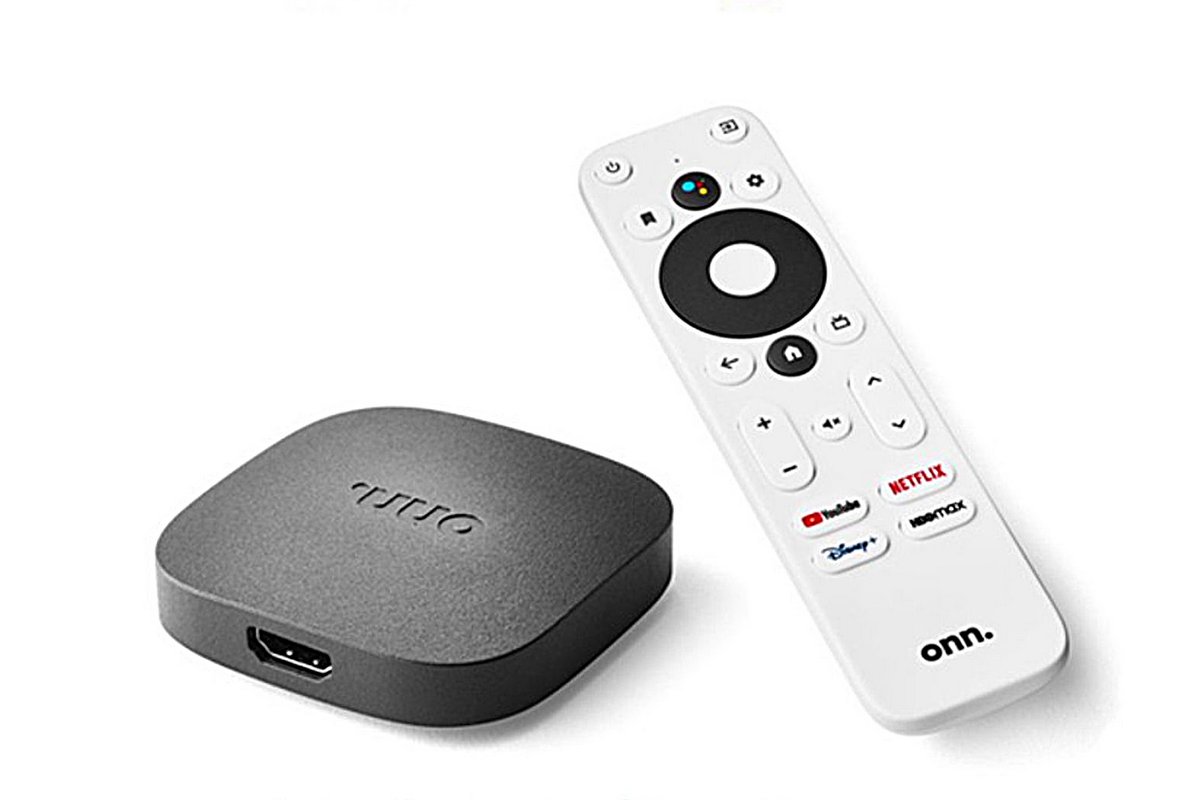 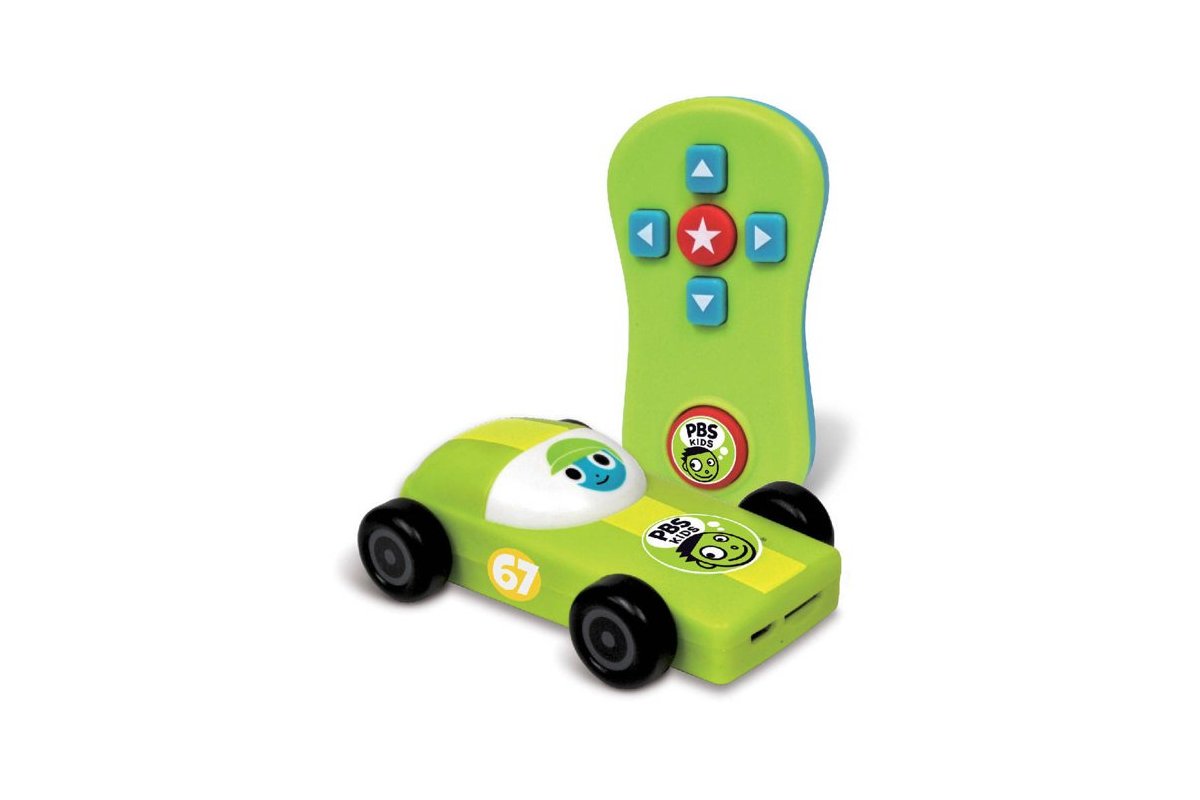 This streaming stick is unique in that it streams only PBS Kids programming and comes preloaded with age-appropriate educational software, plus games for the whole family. 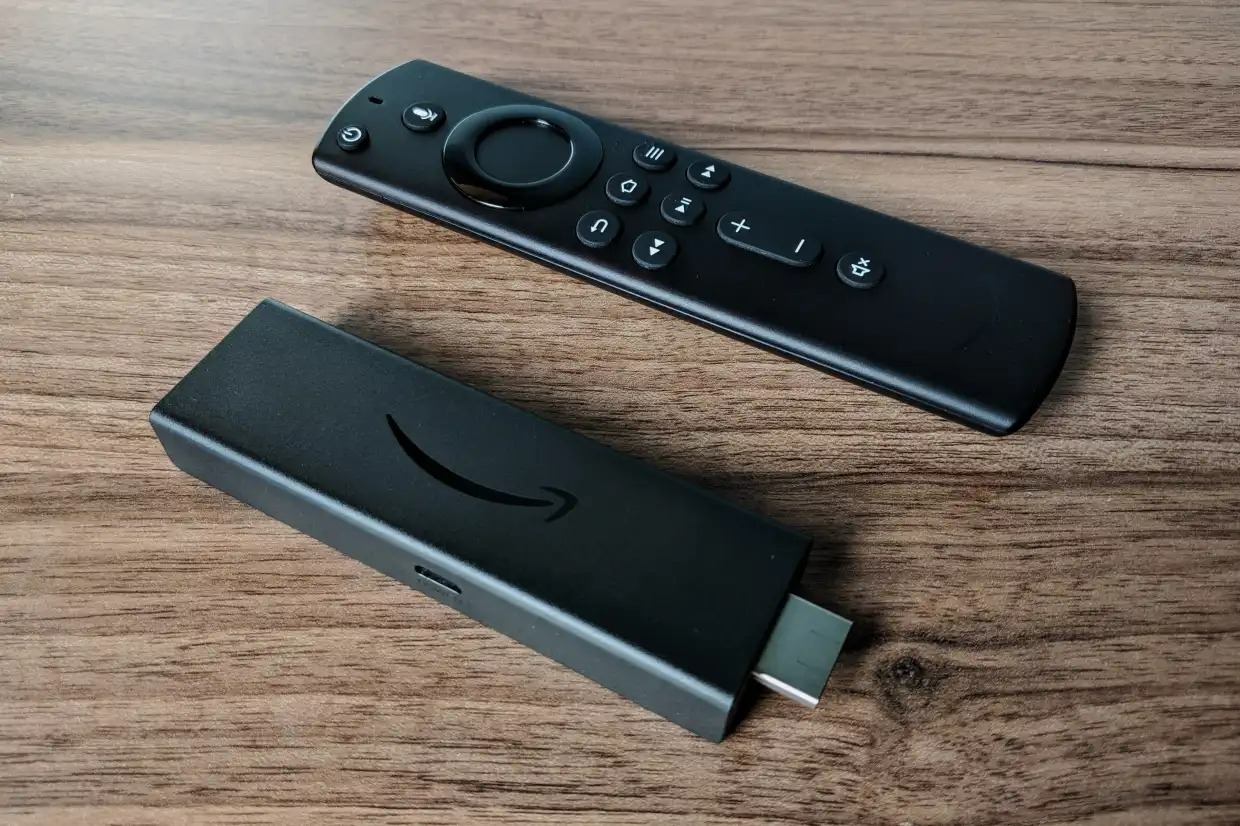 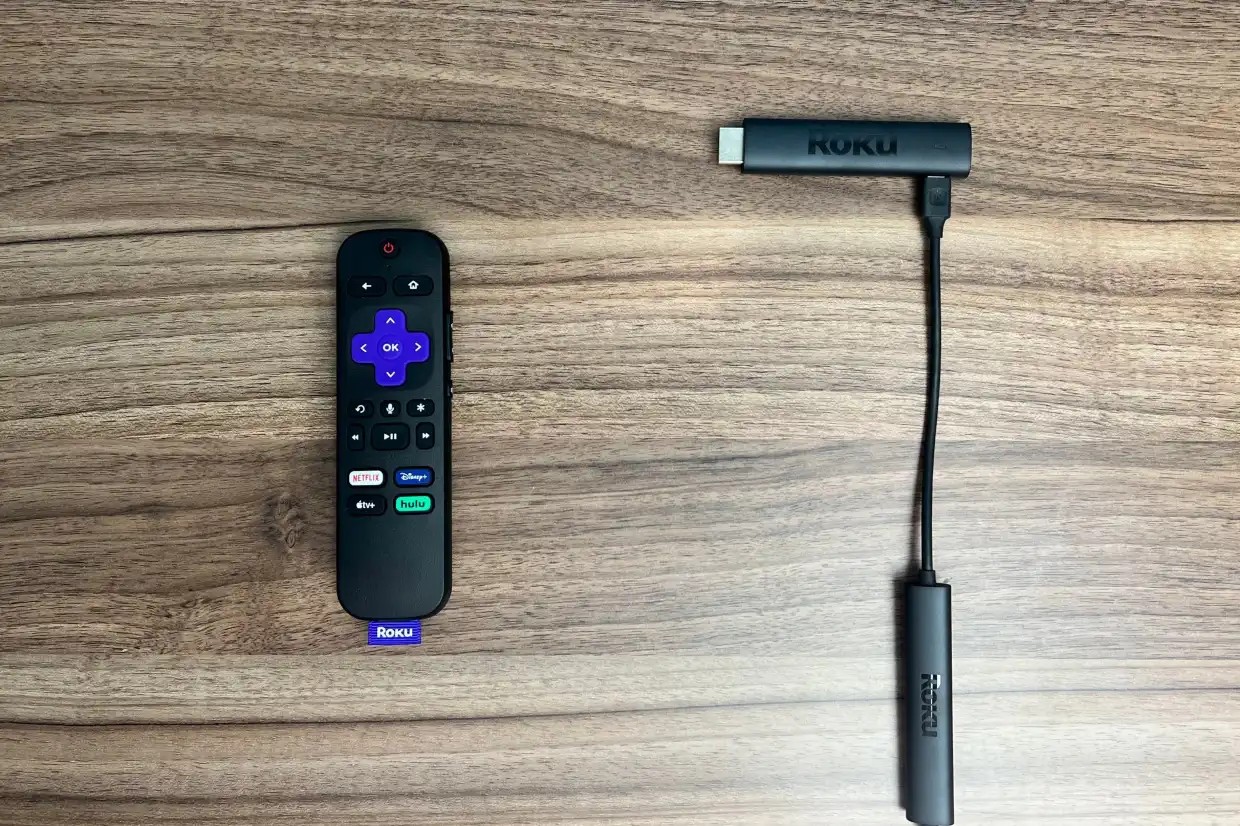 Roku packed its Roku Streaming Stick 4K with nearly all the best features in its pricier streaming devices, and its remote control responds to voice commands and can also control your TV. 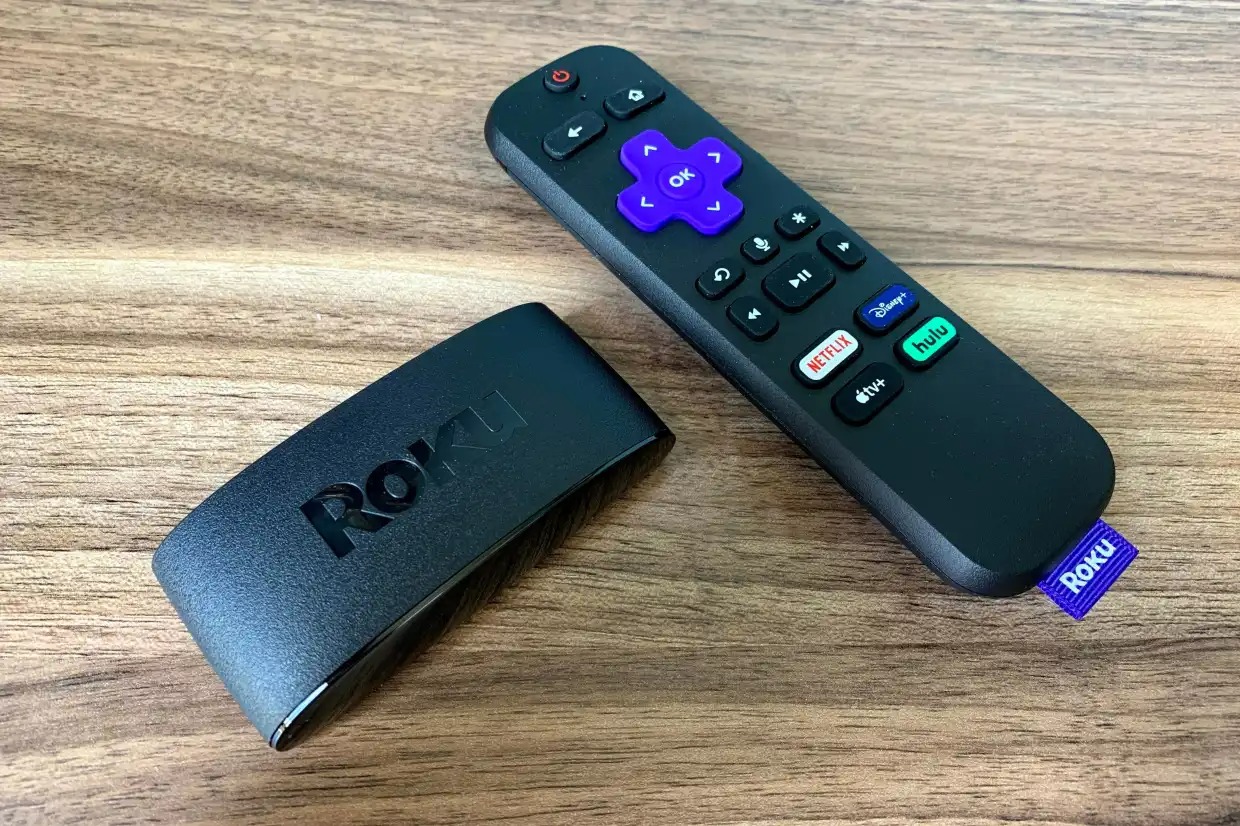 If you have a surround-sound system that can take advantage of it, the tiny Roku Express 4K set-top box supports Dolby Atmos passthrough for immersive audio experiences. 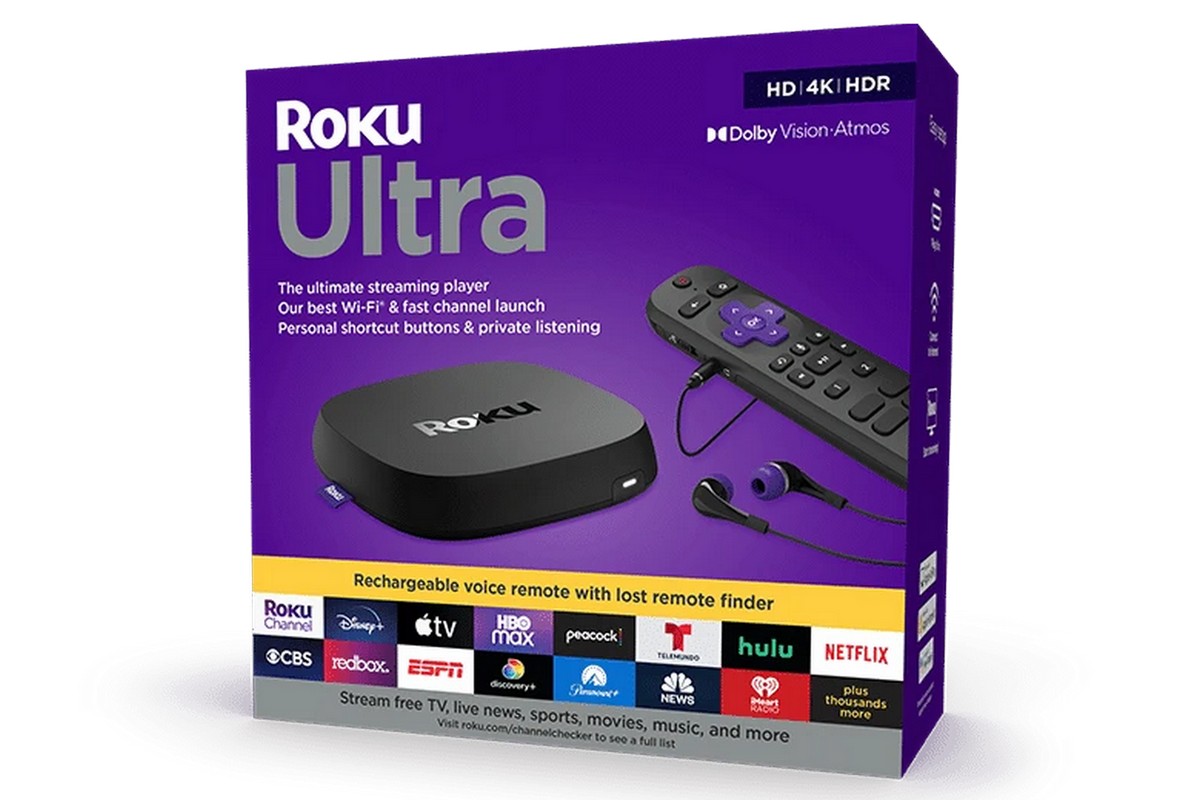 Roku’s top-of-the-line streaming box piles on the features, including a remote control with voice recognition and a rechargeable battery; support for Amazon Alexa, Google Assistant, and Apple Siri, and full compatibility with Apple’s AirPlay audio and HomeKit smart home ecosystems. 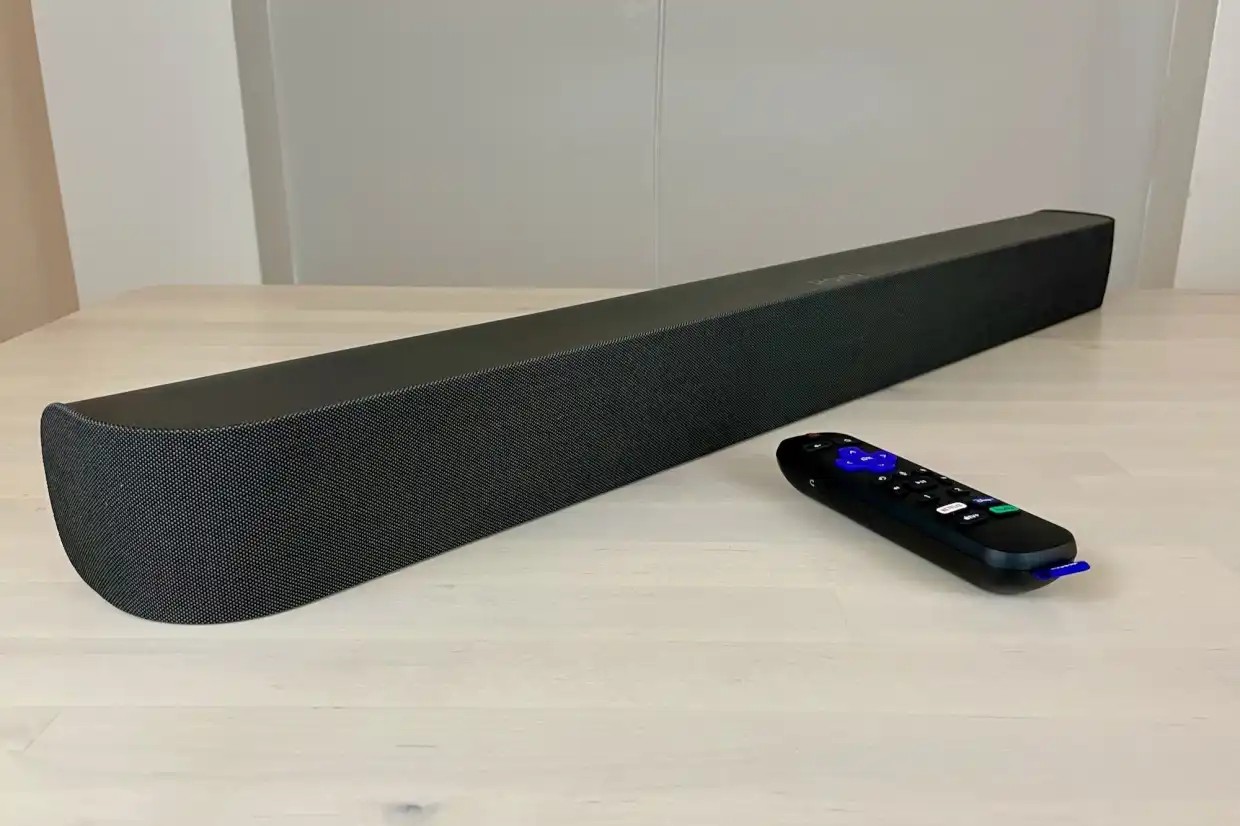 Kill two birds with one stone with the Roku Streambar, which combines the guts of a Roku streaming device with a respectable soundbar that can be expanded into a full surround-sound system with satellite speakers and a subwoofer. 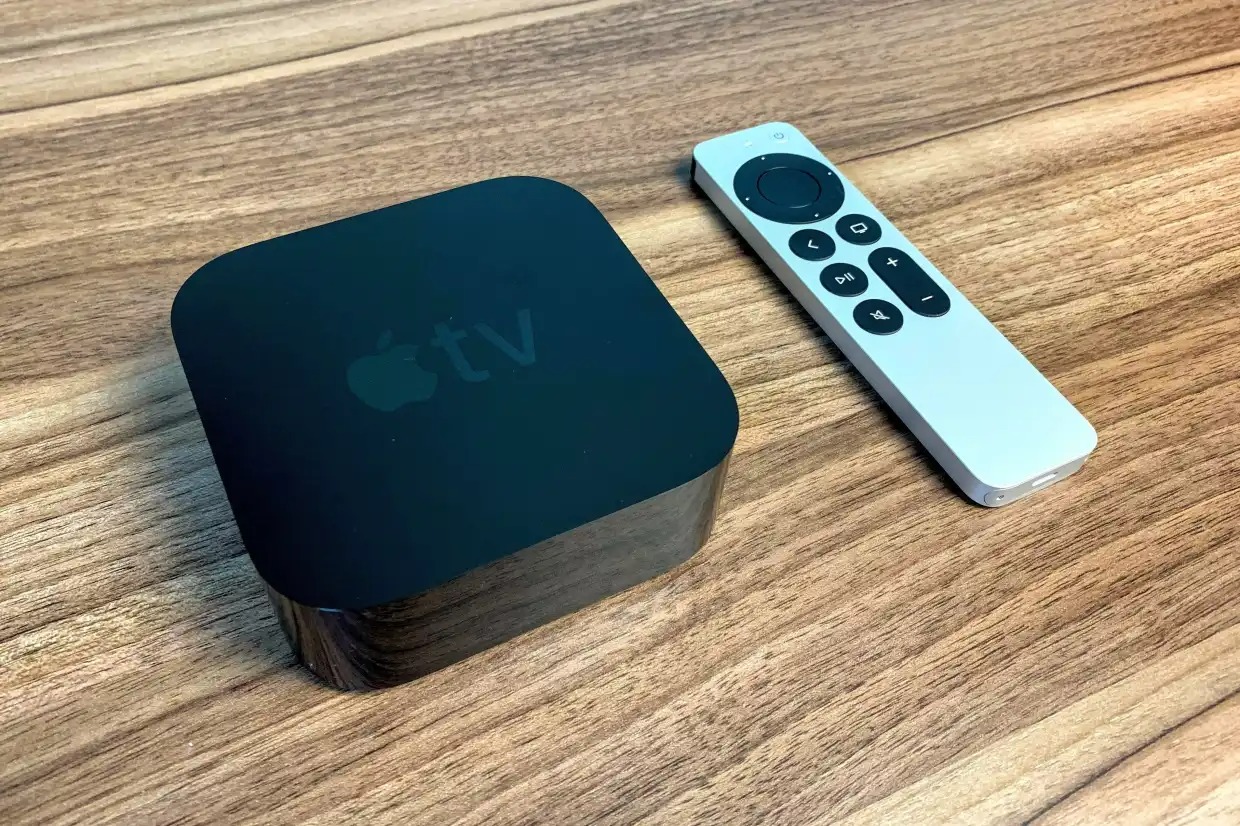 Apple makes one of the fastest and most polished 4K streamers on the market, and it comes with a voice remote and an operating system free from intrusive advertising and invasive data collection.