Whether you’re looking for a new video doorbell, a security camera, or a complete alarm system—with or without professional monitoring—there are some great deals to be had this time of year. We’ve spotted bargains from Ring, Arlo, SimpliSafe, and other manufacturers.

Who qualifies for Prime Day deals?

Amazon Prime subscribers are the only people who qualify for Prime Day deals. Amazon Prime memberships cost $139 per year or $14.99 per month. If you’re not ready to commit, sign up for a one-month Amazon Prime free trial. You’ll be able to take advantage of Amazon’s deals, and then cancel as soon as Prime Day is over. 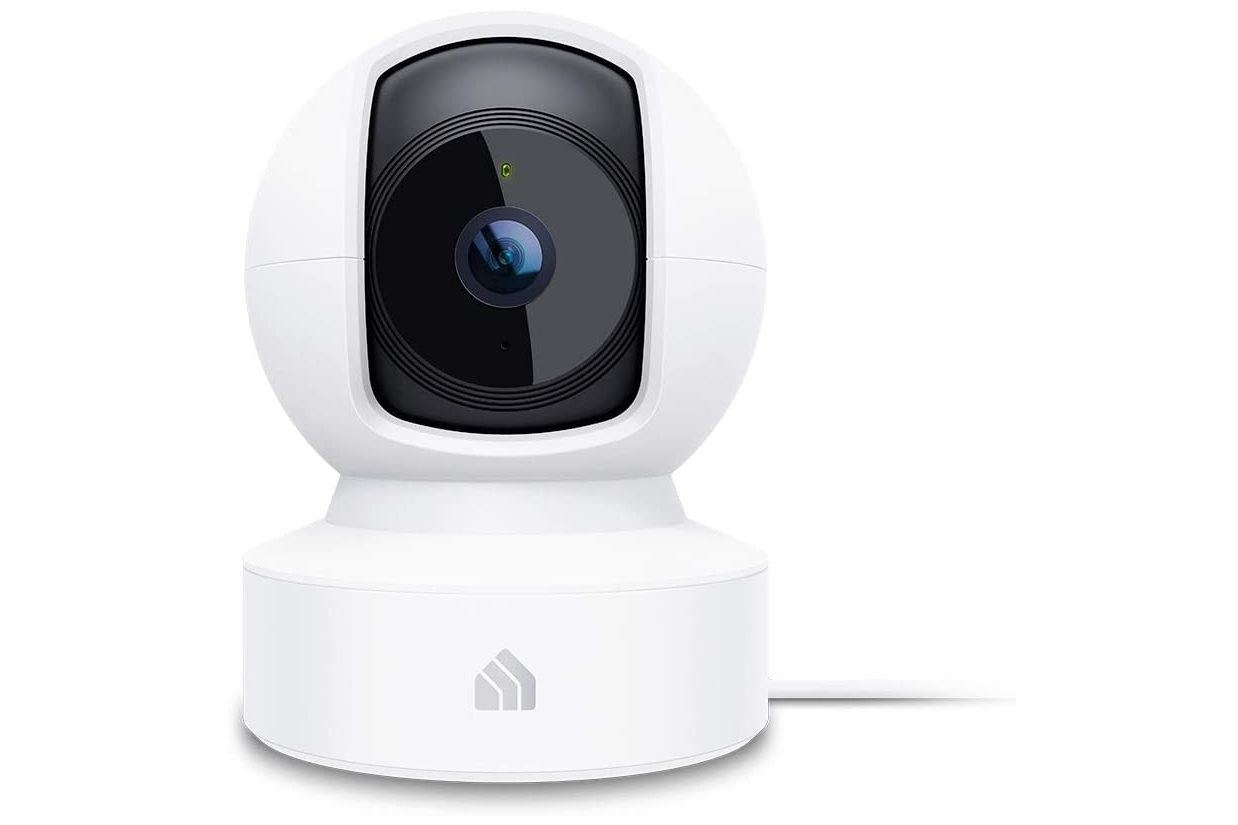 With an indoor pan/tilt camera like this Kasa Smart model EC70, you can see every corner of your room instead of depending on what could be a camera’s otherwise narrow field of view. 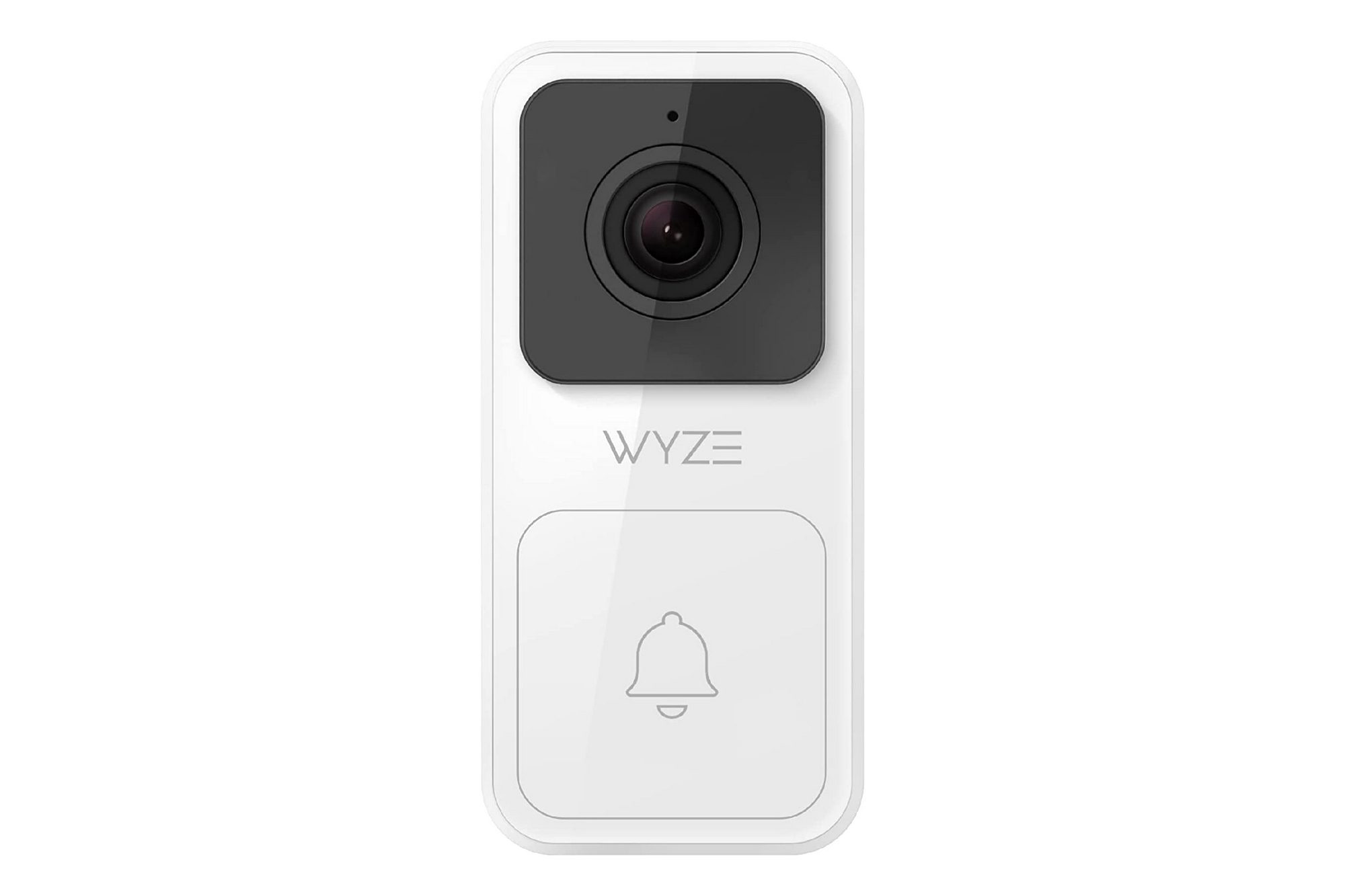 If you have existing doorbell wiring, you can upgrade to this Wyze Video Doorbell for a song—just know that it won’t work with your existing door chime (if you want in-home notifications, you’ll need to add the $20 Wyze Chime). 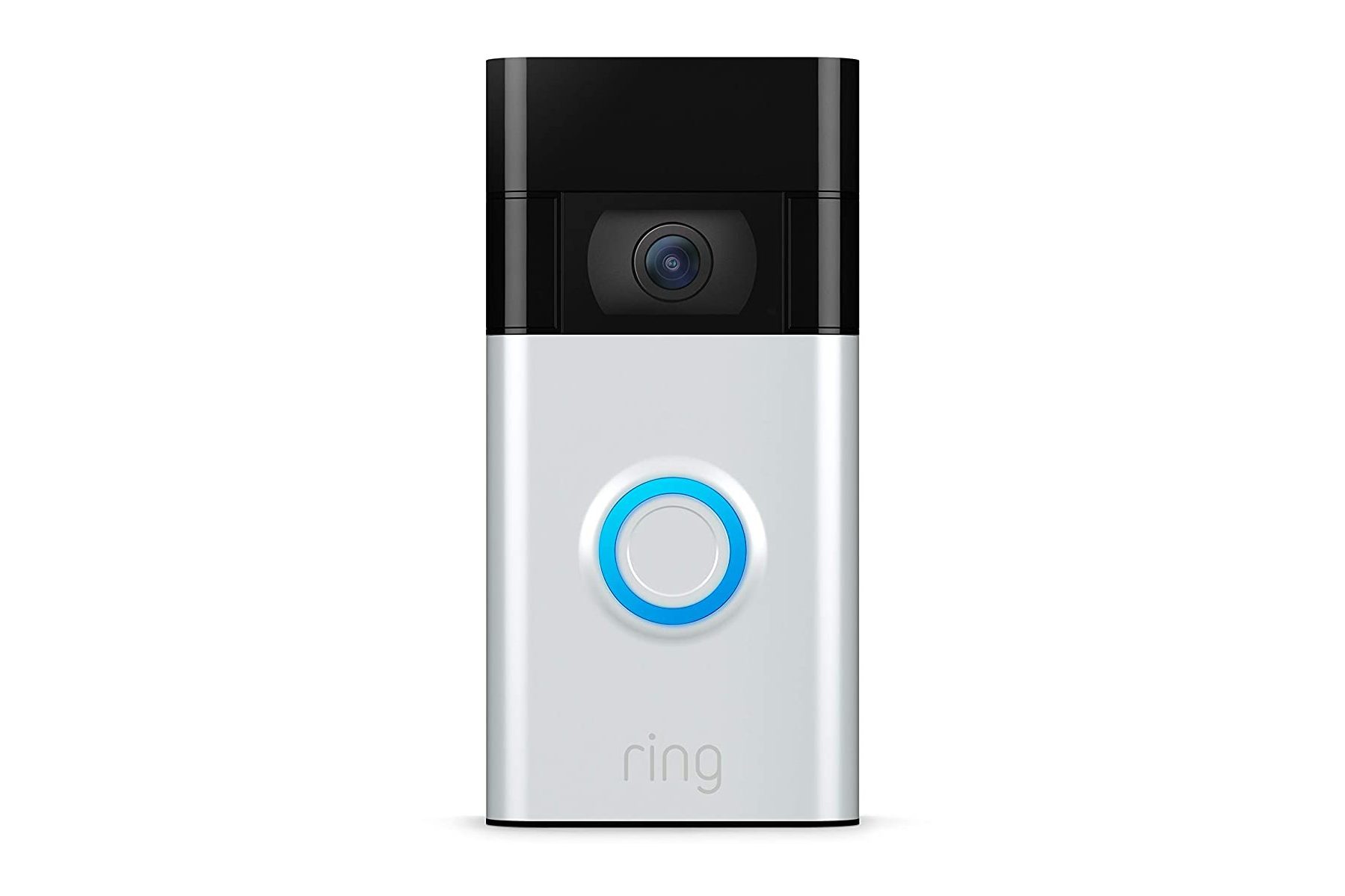 Ring invented the video doorbell, and this second-gen model can use your existing doorbell wiring if it’s there (you’ll never need to charge the battery— it will switch to its battery in the event of a power outage), or it will run on its internal battery if it’s not. 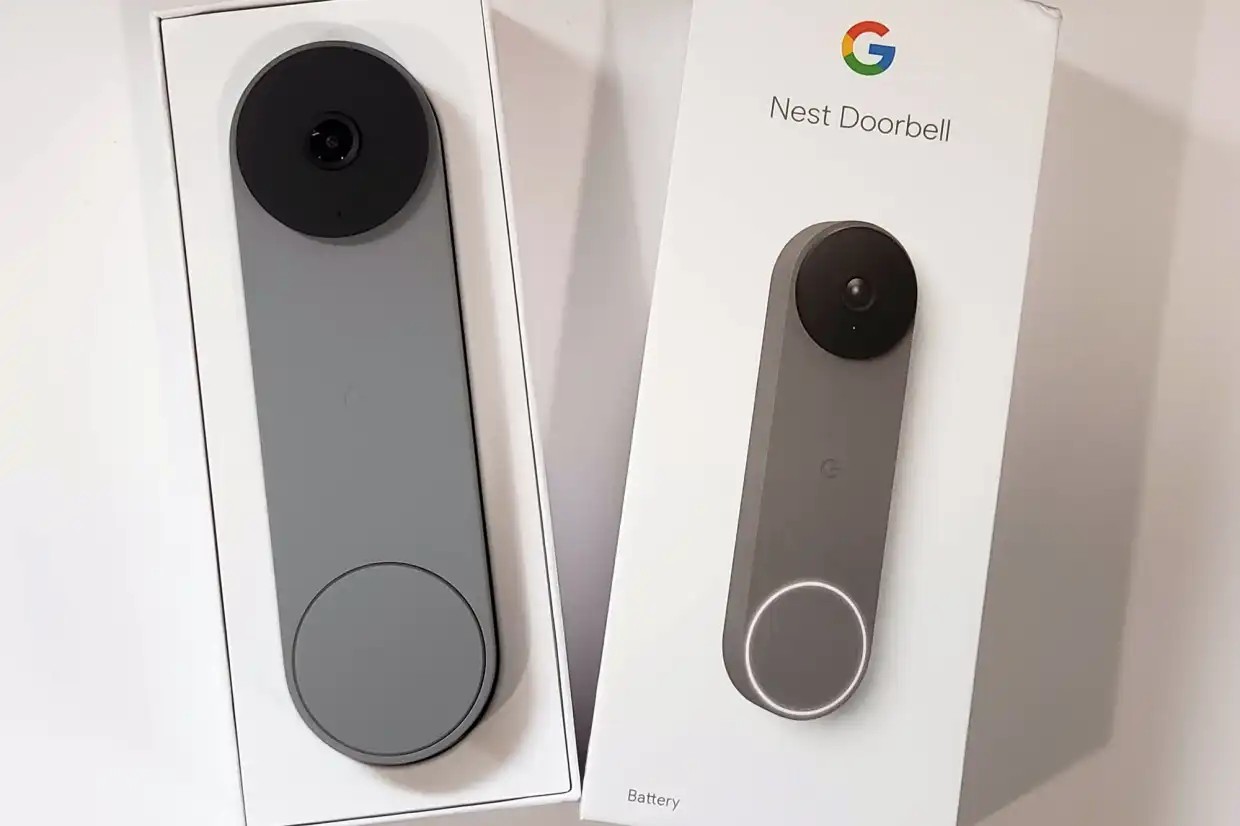 The Google Nest Doorbell (Battery) is one of the best that we’ve reviewed, and despite its name, you can hardwire it if your home already has the low-voltage wiring in place (e.g., if you’re replacing an existing doorbell). 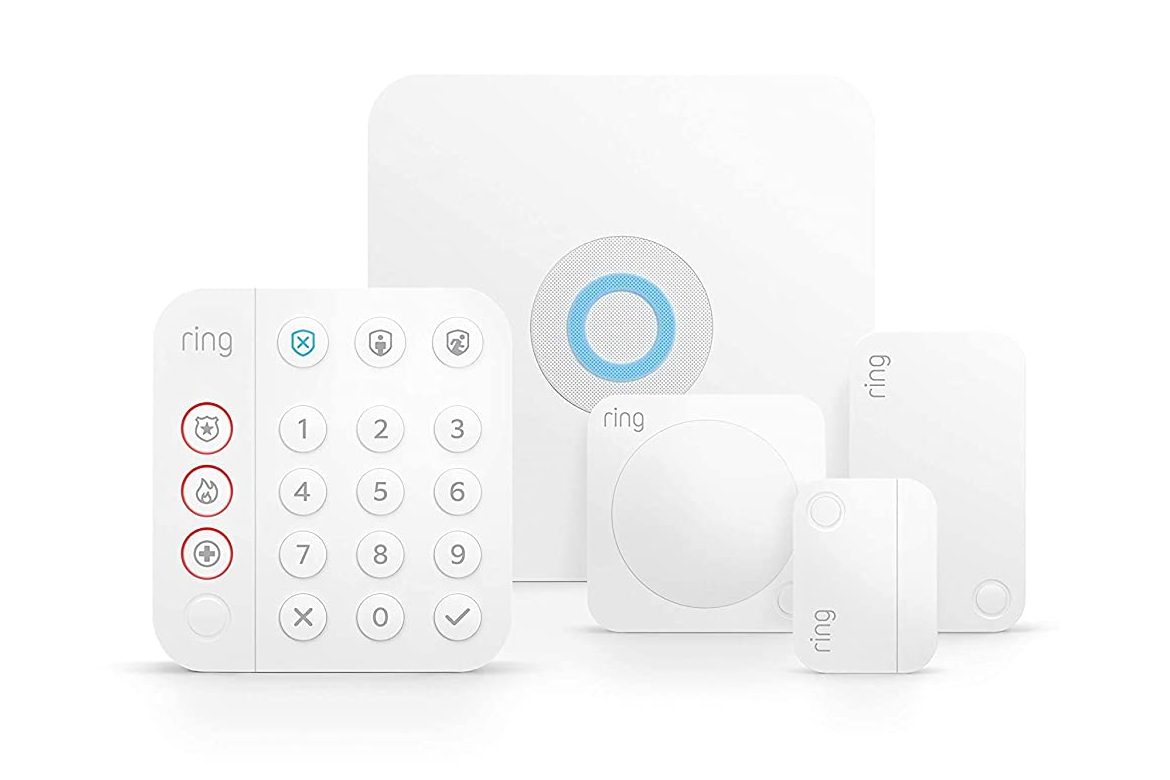 Nest makes one of the best DIY home security systems on the market, and its professional monitoring plan is one of the least expensive at $20 per month. This expandable kit includes the base station, keypad, door/window sensor, motion sensor, and a Z-Wave range extender. 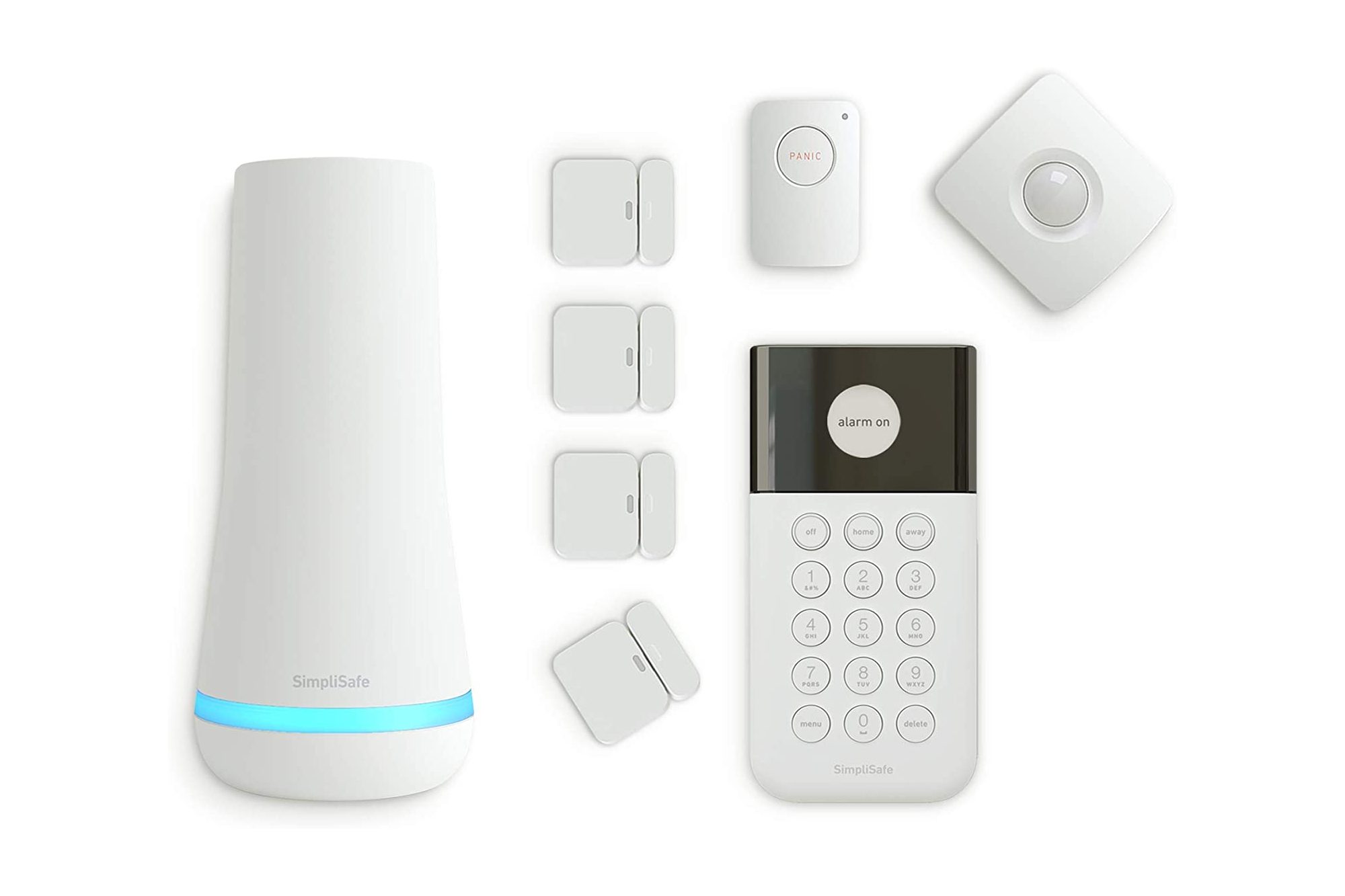 It’s no joke: SimpliSafe’s home security systems really are as easy to set up as demonstrated in the company’s tongue-in-cheek TV commercials featuring “Robbert, retired burglar and family man.” 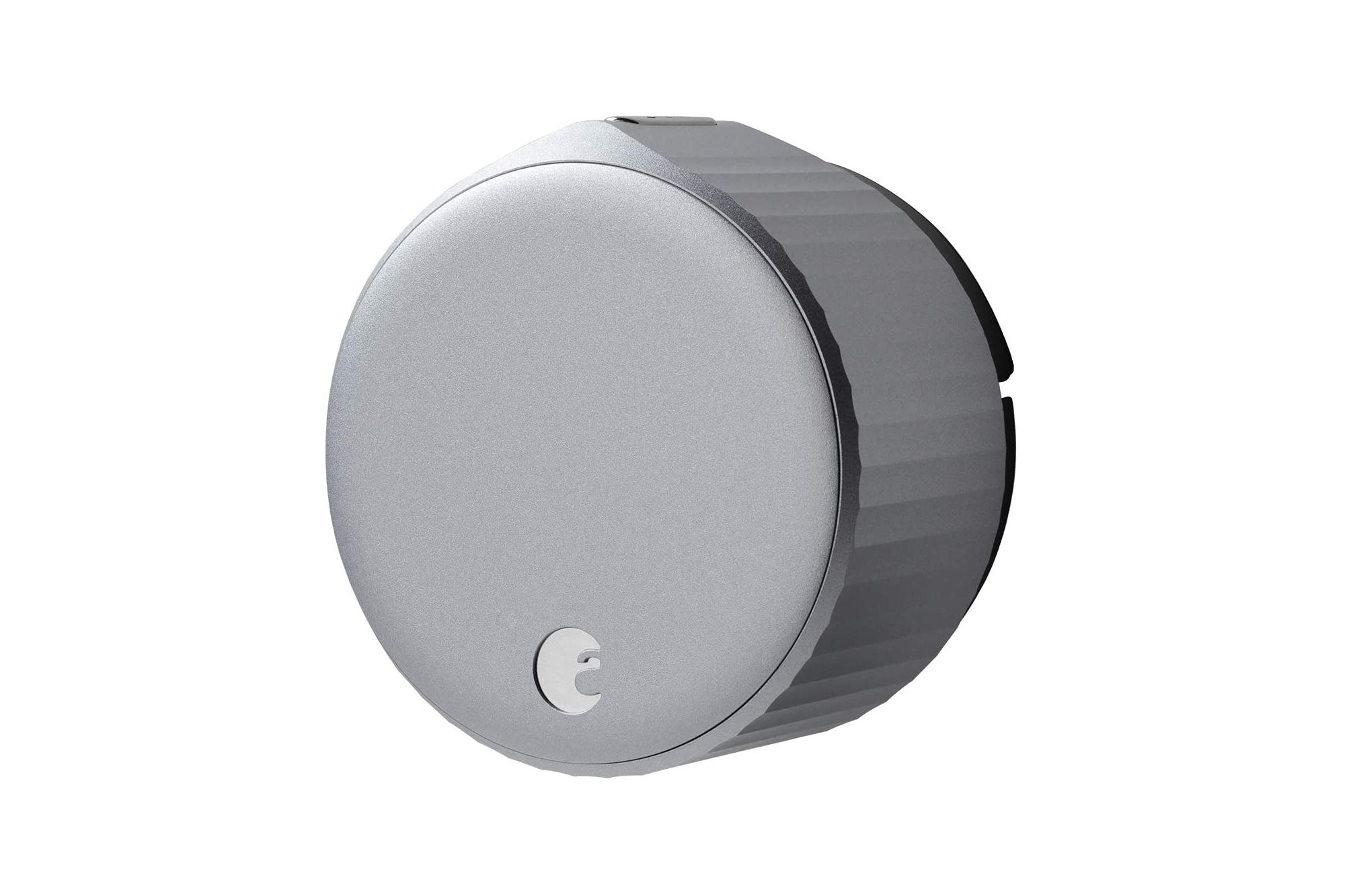 August makes the most well-known retrofit smart lock, and this model includes a Wi-Fi adapter right in the lock, so you won’t need to set up a separate bridge. 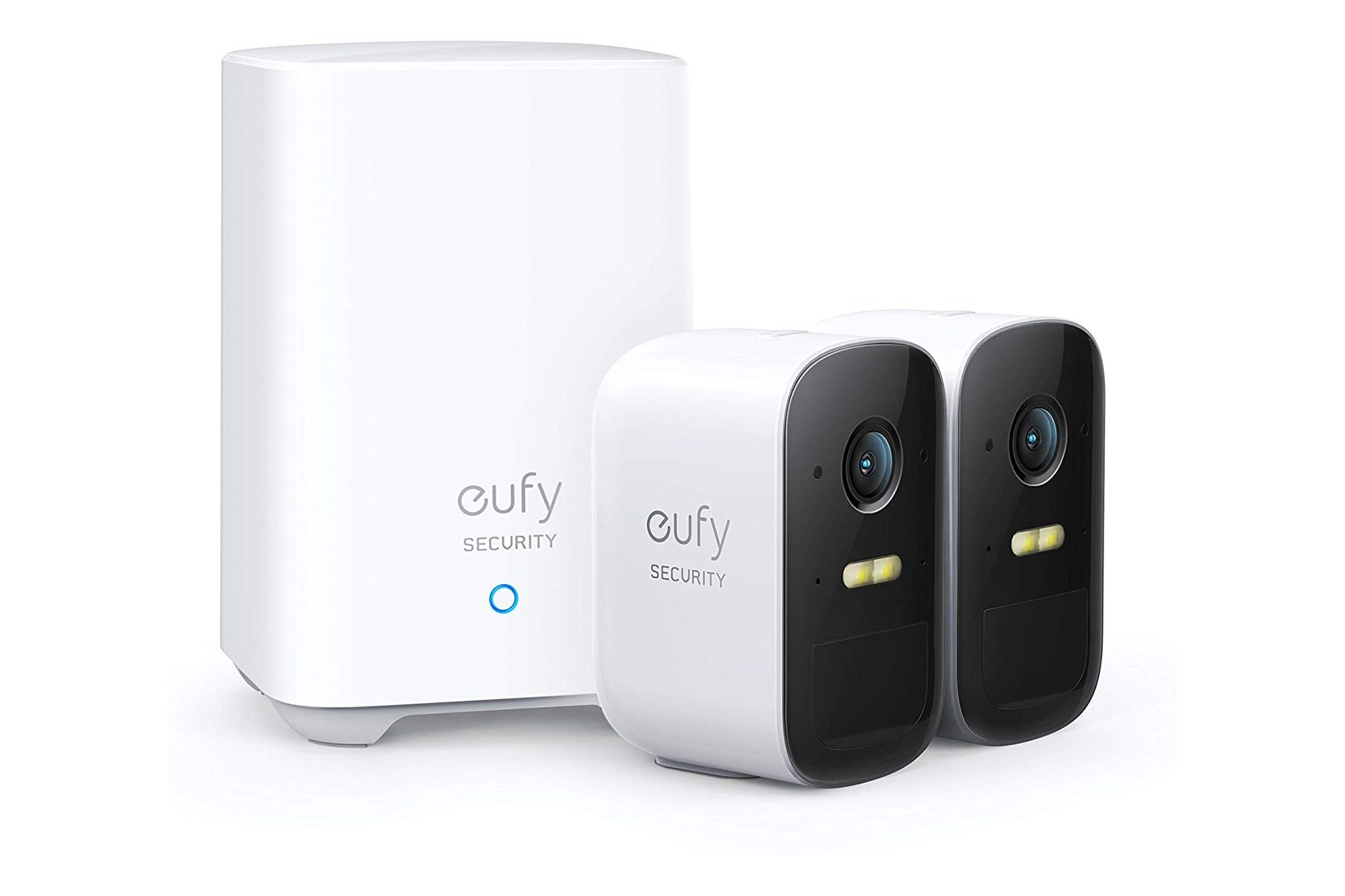 This expandable kit includes two battery-powered indoor/outdoor security cameras that record video to a base station connected to your home network, enhancing privacy and eliminating the need for a subscription service to store video in the cloud. 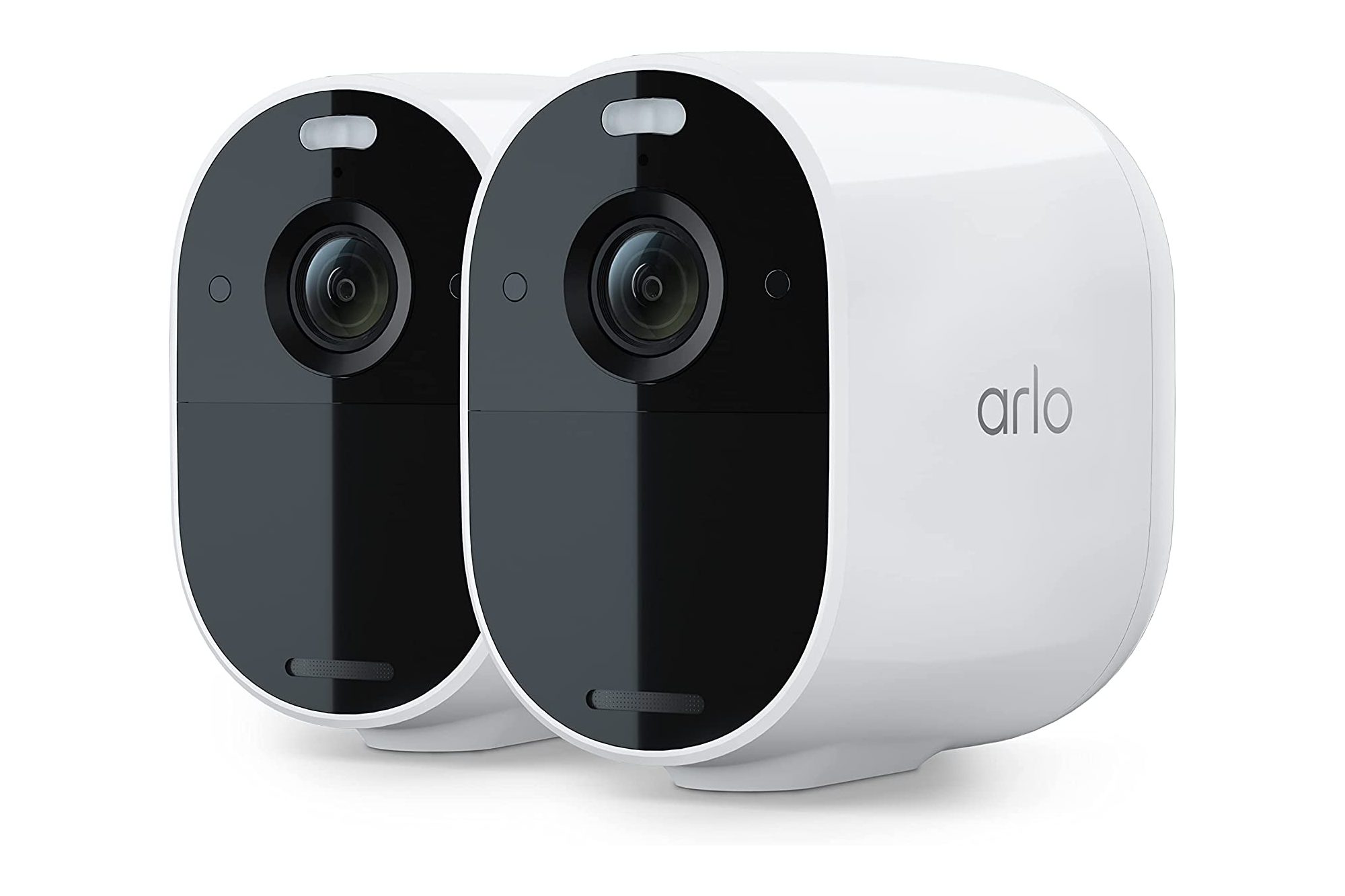 Arlo makes top-shelf security cameras, and these 1080p models—which have built-in spotlights for color night vision—can be deployed indoors or out. 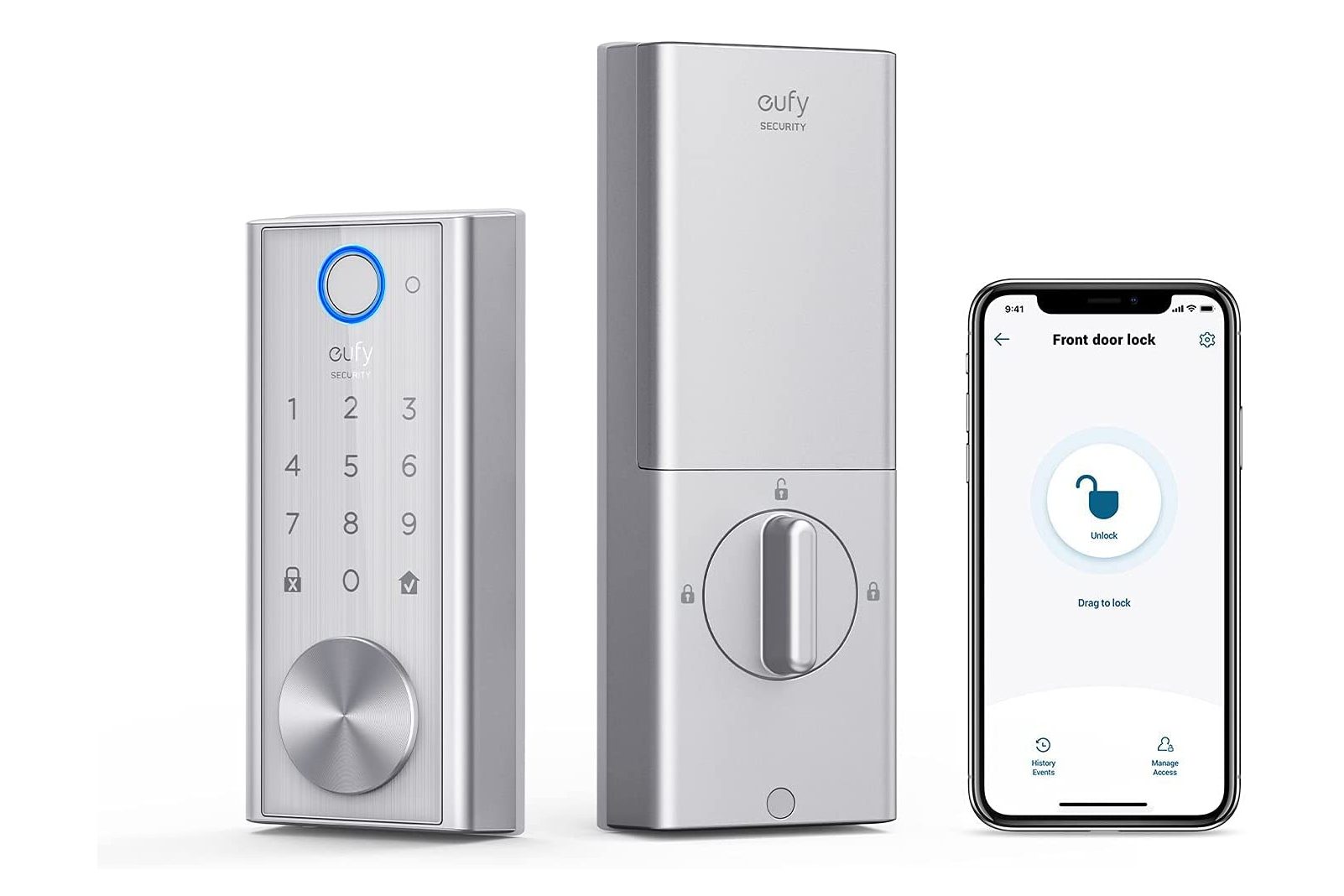 This smart deadbolt connects to your home Wi-Fi network and can be opened with a registered fingerprint, a PIN code, Eufy’s app, or with a conventional key. 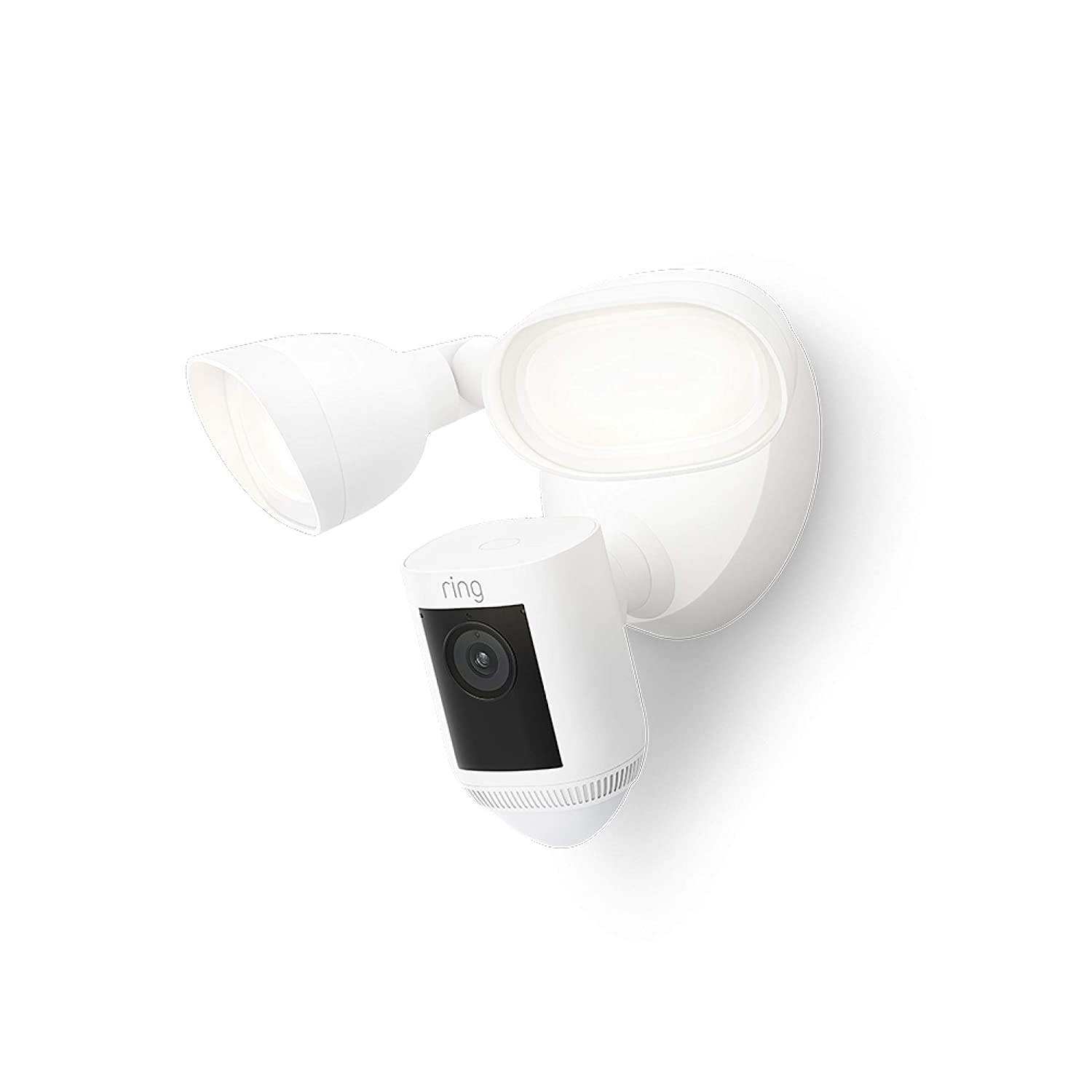 Combining a floodlight with a security camera is a brilliant idea, and Ring’s “birds-eye view” technology makes this the best product of its kind.