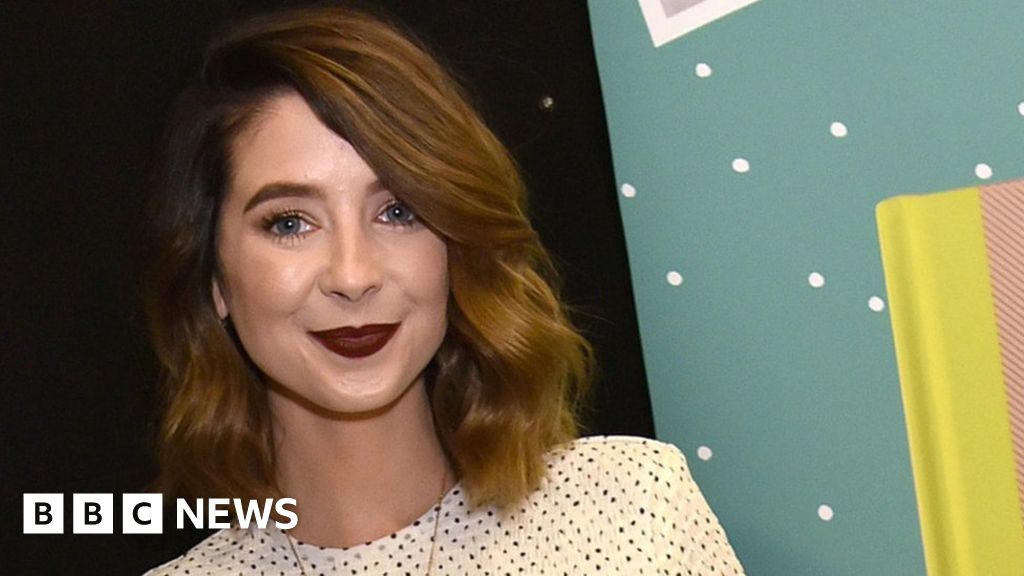 Zoe Sugg has received a warning after one of her Instagram posts was found to have broken advertising rules.

The Advertising Standards Authority (ASA) said Sugg did not make clear that her story was a promotional post.

“Lots of you loving the dress I’m wearing in my newest photos!” Sugg had said in the original post.

“It’s from missselfridge. Swipe up to shop… (Also popped it on my liketoknowit profile if you’d rather shop straight from the app).”

Fans swiping up on the story were then taken to a product page on the online fashion retailer’s website.

In the UK, stars on social media are now required to clearly show that they are being paid by a company to promote their products, often by including the hashtag ‘#ad’ in posts.

Sugg, who is the older sister of fellow YouTuber and former Stricly Come Dancing contestant Joe Sugg, did include the word “affiliate” at the bottom of the image, but it was obscured by a feature within the app.

Instagram allows viewers of stories to send a reply to the poster at the bottom of the screen, a feature which in this case covered up Sugg’s affiliate disclaimer.

ASA ordered that an advert like this must not appear again in this way and that any future posts by Sugg should make her promotional links more obvious by including better displayed tags.

Asos said they did not directly ask for or know anything about the story before it was posted.

Zoella started her fashion, beauty and lifestyle blog in 2009, now has 9.4 million Instagram followers and more than 11 million YouTube subscribers.

It followed warnings from the Competition and Markets Authority that their posts could break consumer law.