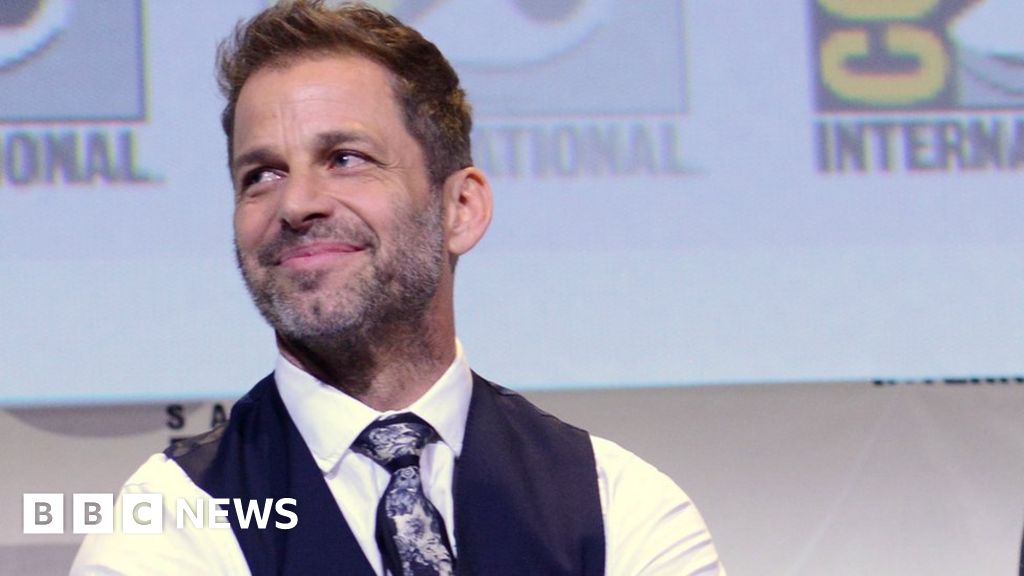 HBO Max has announced it will air a re-versioned edition of the superhero film Justice League.

The new cut will be done by the film’s original director Zack Snyder, who left the production of the film before it was finished due to a family tragedy.

Joss Whedon, the director of The Avengers, was brought in to complete the film, but fans complained he made the film too light-hearted.

HBO’s announcement comes a week before the release its new streaming service.

Warner Media, which produced Justice League, is also the parent company of HBO.

Competition among streaming services has heated up over the last year as more companies have entered the field.

Announcing content with Hollywood A-listers has been one way that services have tried to attract subscribers.

Many fans have been calling for a “Snyder-cut” of Justice League since the film was released in 2017.

Synder completed most the filming for the movie based on the DC Comic Book. But he stepped away from the project before post-production and editing work following the suicide of his daughter.

Whedon, who created the TV series Buffy the Vampire Slayer, did several reshoots and fans suggested he gave the film a lighter tone than Synder’s original intent.

On social media, the hashtag #ReleasetheSnyderCut has been used by fans calling for a new version of the film.

It is not yet known whether the new version, set to be released in 2021 will be a six-part series or a nearly four-hour long directors-cut film.

HBO Max is not the only service looking to big names or familiar franchise to attract subscribers.

Earlier this week Apple TV Plus announced it would premier the Tom Hanks’ film Greyhound, developed by Sony Pictures. The film was set to have a theatrical release in June, but executives changed course because of concern the coronavirus pandemic would keep viewers away from cinemas.

When Disney Plus launched in November, it promoted its new Star Wars series The Mandalorian.

More competition is entering the streaming market as well. NBCUniversal’s streaming service Peacock will make its debut in July.

HBO Max begins service in the US on 27 May.