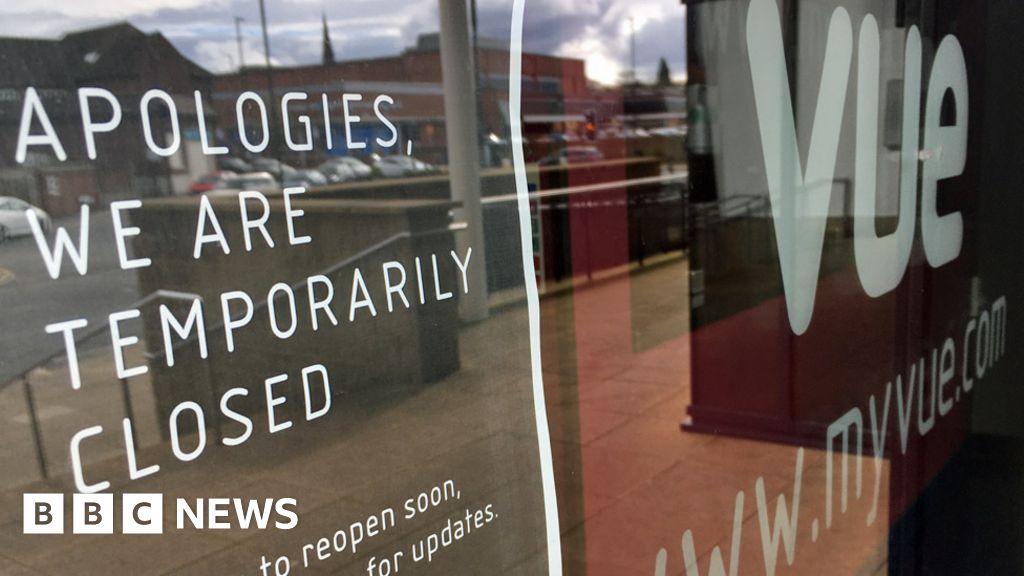 The boss of one of the UK’s biggest cinema chains is hopeful the business can reopen in mid-July.

Vue Cinemas’ chief executive Tim Richards told the BBC he is still talking to the authorities about social distancing measures.

But if all goes to plan, the chain could be back in business for the launch of director Christopher Nolan’s action movie Tenet on 17 July, he said.

“We can control how many people come into our cinemas,” he said.

The coronavirus lockdown forced the closure of cinemas across the UK and elsewhere in the world.

“We are seeing our markets in Europe opening before ours,” Mr Richards said. “We are trying to work with the government to demonstrate we are not like sporting fixtures and pop concerts.

“We can control how many people come into our cinemas at any one time – we have the ability to control the exit and entrance.”

Cinemas, he said, were a big part of the UK’s social fabric and research pointed to film-going as one of the main activities people wanted to do after the lockdown is lifted.

The closure of cinemas in many countries meant some movies were released simultaneously on streaming platforms and in those outlets still open.

But Mr Richards did not see this way of releasing films becoming a trend. The “big screen” was still how people preferred to see big releases, he said.

He had sympathy with Universal over the release of Trolls. “They had already invested heavily in marketing and promotion, and suddenly they had no screens [to show it on]” Mr Richards said.

“What [Universal] did does not mean there is a new direction of travel. We are not seeing any change,” he said.