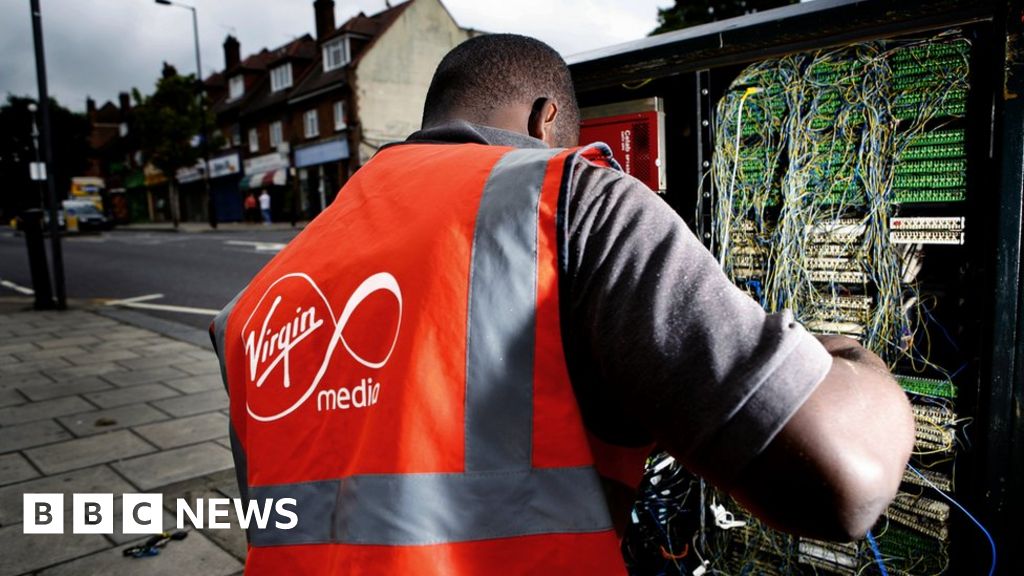 Virgin Media, one of the UK’s largest broadband providers, has gone offline for thousands of users.

Virgin said the problem was fixed as of Tuesday morning.

A Virgin Media spokesman told the BBC on Tuesday the issue “saw broadband drop for a minute or so every hour or two and then restore”.

“We identified the problem and it’s now fixed as of earlier this morning. This wasn’t a constant loss of service, it was intermittent,” he added.

Some users had reported brief outages continuing into the early hours, causing problems for services – such as customer service chats and online video games – which require a persistent connection.

Imagine every 17 minutes past the hour me, my friend and about half the lobby gets kicked out of our warzone game due to virgin media…fam I’m done

Virgin Media’s website had estimated problems would not be fixed until Tuesday morning for some UK postcodes.

Downdetector indicates that other UK broadband providers – including Sky, BT, TalkTalk and Vodafone – experienced problems for a brief time shortly after midnight, but it is not known whether this was related to Virgin’s problem.