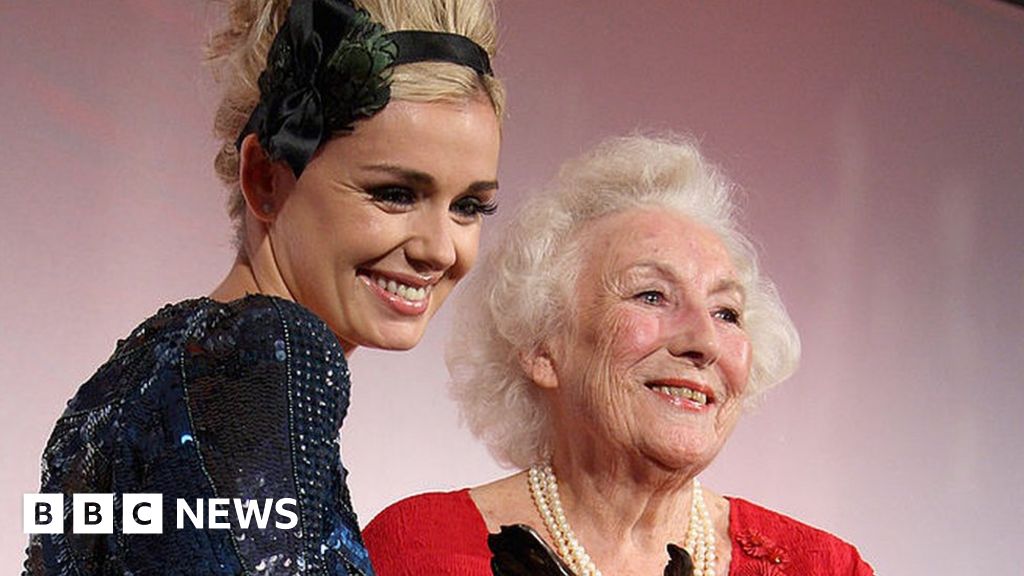 Katherine Jenkins is set to perform a concert behind closed doors at the Royal Albert Hall to mark the 75th anniversary of VE Day.

The Welsh singer will record a 30-minute show in an empty auditorium to be streamed online on 8 May.

She will sing wartime classics by Dame Vera Lynn, including The White Cliffs Of Dover and We’ll Meet Again.

Jenkins said it was “only right” the VE Day anniversary was not “overshadowed” by the coronavirus pandemic.

“Having been part of the 60th and 70th events, I wanted to do something to help bring the nation and the world together in commemoration and celebration at this difficult time,” Jenkins added.

“The Royal Albert Hall will be seen like never before – empty, isolated and yet still breathtakingly magnificent.”

Jenkins had originally been scheduled to take part in the anniversary concert at the venue on Friday, to have been streamed live to more than 450 cinemas. However it has been postponed until September because of coronavirus.

The online concert will feature a virtual duet with Jenkins and Dame Vera, who performed to British troops during the Second World War.

Dame Vera said: “I’ll never forget how We’ll Meet Again meant so much to all those soldiers going off to war as well as with their families and sweethearts.

“75 years since the end of the war in Europe, the virus has given those lyrics a whole new meaning.”

The new online concert has been funded by Mayor of London Sadiq Khan.

He said: “This concert embodies the true British spirit of overcoming challenges and remembering those who served our great country and paid the ultimate price for our freedom.”

The concert on 8 May at 18:00 BST will be streamed on the Royal Albert Hall website in aid of armed forces charity SSAFA and the venue’s fundraising appeal.