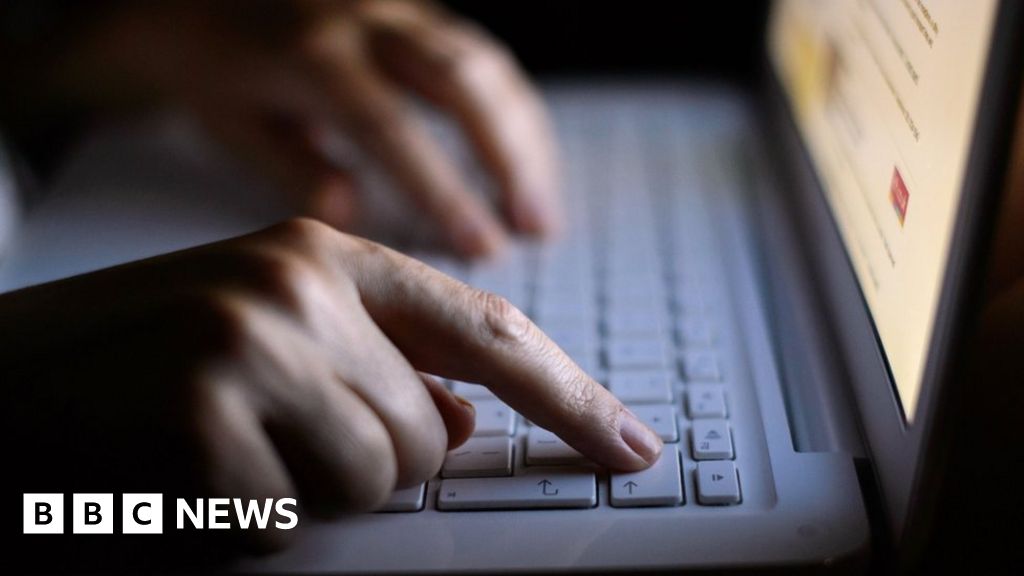 A US cyber-security firm has announced plans to establish a centre in Northern Ireland.

Boston-based Cygilant is creating 65 new jobs at the site in Belfast city centre.

It will provide security monitoring services to approximately 200 customers.

More than 20 of the jobs that have been announced are already in place, with staff working from home.

Cyber-security is a growing sector in Northern Ireland with the executive aiming to have 5,000 people working in the industry by 2030.

Invest Northern Ireland helped the company secure its Belfast property and has offered £455,000 of support towards the new jobs.

Cygilant had planned the investment before the Covid-19 crisis.

Chief executive Rob Scott said the company chose Belfast for its talent pool and the accessibility of the city within Europe.

“The city is also quickly becoming an innovation hub for technology companies including a growing cyber-security sector, so all the pieces just fit nicely together.

“We are thrilled to be here in Belfast and in the short time since we’ve started operations, we are already seeing the impact the team is having on our business,” he said.

“This is an important endorsement of Northern Ireland’s growing reputation for excellence in cyber-security.

“The company has already secured its permanent base in Belfast’s city centre and recruited 25 of the roles, with hiring efforts continuing over the next few years.

“When fully operational, this investment will deliver nearly £2.8m in annual salaries to the Northern Ireland economy,” she said.