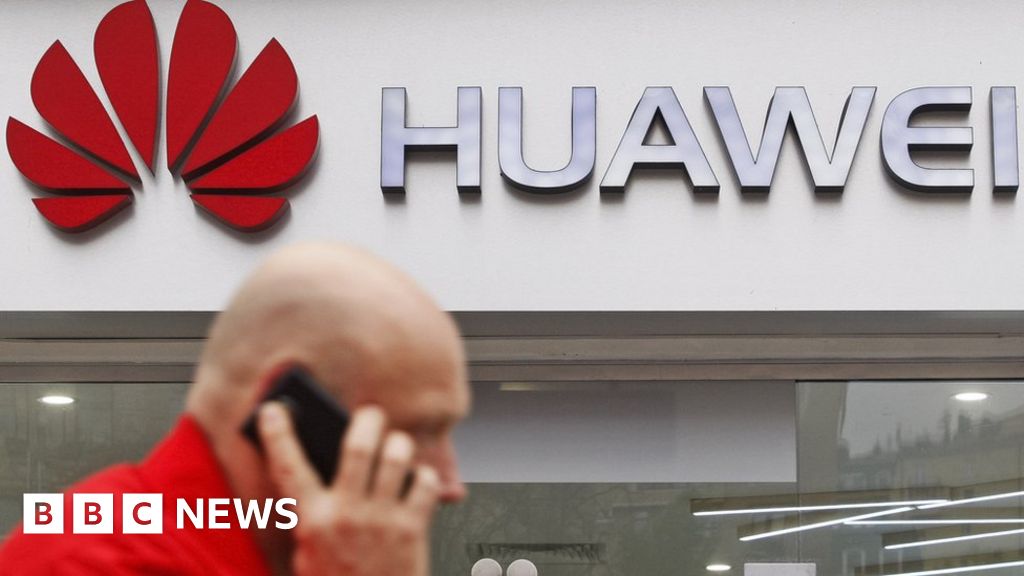 China’s ambassador to the UK has called Britain’s decision to ban telecoms giant Huawei from its 5G network “disappointing and wrong”.

The UK government has ordered companies to strip equipment from Huawei out of the system by 2027.

It follows sanctions imposed by the US, which claims the Chinese firm poses a national security threat – something Huawei denies.

His Secretary of State, Mike Pompeo, said: “With this decision, the UK joins a growing list of countries from around the world that are standing up for their national security by prohibiting the use of untrusted, high-risk vendors.”

Huawei has repeatedly said it would not cause harm to any country.

In response to the ban, Chinese ambassador Liu Xiaoming questioned whether the UK can provide a “fair” business environment for foreign firms.

“Disappointing and wrong decision by the UK on Huawei,” he tweeted.

“It has become questionable whether the UK can provide an open, fair and non-discriminatory business environment for companies from other countries.”

Huawei’s UK communications director Ed Brewster told BBC’s Newsnight the ban had happened “because of the pressure from the US”.

“I think this is clear this is not about security this is about trade. This is a US campaign focused on attacking our business and attacking the technology and that is because the US is behind on the technology,” he said.

“Today’s decision is as much driven by trade and US trade policy, US concerns around falling behind in technology. We are in a long-term … trade dispute escalation from the US around how it wants to retain technology leadership.”

Mr Brewster also moved to distance the company from the perception that it is an arm of the Chinese state, adding: “That’s the perception but it’s incorrect. We’re a private technology company. The trust we’ve built up around the world is with our customers (and) the telecoms networks.

“We don’t work for governments, we work for the telecoms networks.”

What does the ban involve?

The UK’s mobile providers are being banned from buying new Huawei 5G equipment after 31 December, and they must also remove all the Chinese firm’s 5G kit from their networks by 2027.

The decision came after the UK’s National Cyber Security Centre (NCSC) warned that highly restrictive US sanctions meant the security of Huawei’s equipment could not be guaranteed.

Announcing the ban to the House of Commons on Tuesday, Digital Secretary Oliver Dowden said it had not been an easy decision but was the right one for UK telecoms networks, national security and the UK economy.

He said the move would delay the country’s 5G rollout by a year and the cumulative cost, when coupled with earlier restrictions announced against Huawei, would be up to £2bn.

5G technology promises faster internet speeds and the capacity to support more wireless devices, which should be a boon to everything from mobile gaming to higher-quality video streams. 5G connections are already available in dozens of UK cities and towns, but coverage can be sparse.

The UK last reviewed Huawei’s role in its telecoms infrastructure in January, when it was decided to let the company remain a supplier but introduced a cap on its market share.

But in May the US introduced new sanctions designed to disrupt Huawei’s ability to get its own chips manufactured.

The Trump administration claims that Huawei provides a gateway for China to spy on and potentially attack countries that use its equipment, suggestions the company strongly rejects.

The US has called for members of the Five Eyes alliance – which also includes the UK, Canada, Australia and New Zealand – to avoid Huawei kit.