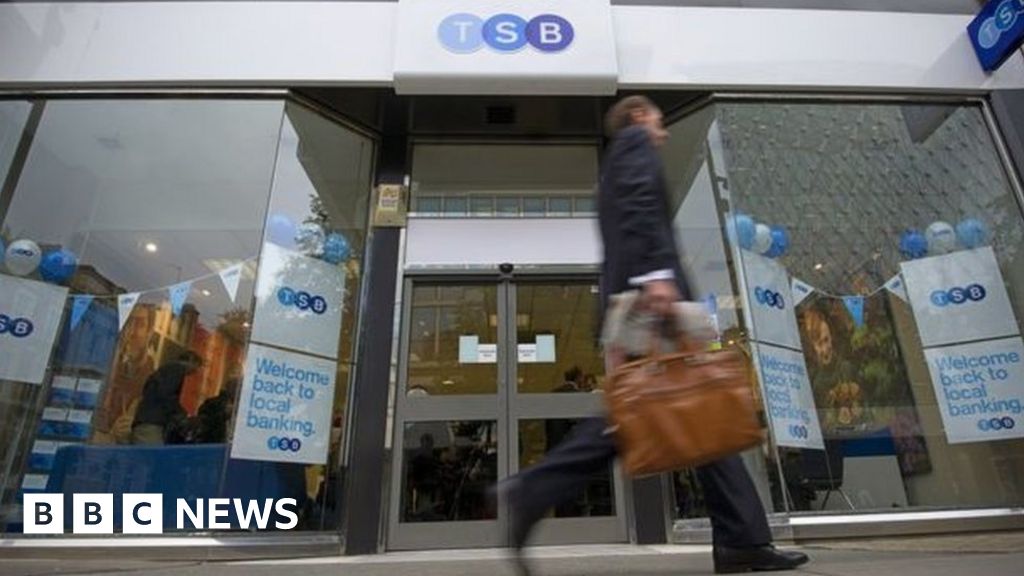 A number of TSB customers were left unable to access online banking and mobile app services for both Android and iOS on Wednesday.

Independent website DownDetector, which tracks social-media posts on how sites are performing, showed hundreds of customers complaining of an outage.

Users were met with an “unexpected error” and some said they had been left with no way to access their accounts.

TSB said it was “working to resolve” the issue as soon as possible.

Many of the customers said the Covid-19 outbreak had left them more reliant than normal on being able to use their banking apps and online services.

One user tweeted: “Been down since around 06:00, just coming up unexpected errors. Be joining a new bank. Seems a weekly thing TSB being down.”

Been down since around 6 just coming up unexpected errors. Be joining a new bank. Seems a weekly thing tsb being down

Another added: “This is not the time for you guys’ app to be down @TSB”.

A spokesman for TSB told BBC News the bank hoped to resolve the issue “as soon as possible”.

“We’re aware a number of customers are currently experiencing problems across our mobile app and internet banking,” it said.

“We’re working to solve this as soon as possible and apologise for any inconvenience caused.”

It is unclear how many customers have been affected by the problem.

Those affected have been advised to try logging out and in again.

The latest outage follows an IT failure in November that meant wages and other payments were not paid into some TSB customers’ accounts.

The bank said at the time the incident had been due to a “processing error”.

In April 2018, a similar IT failure left up to 1.9 million TSB customers unable to bank online for several weeks.

Customers were moved on to a new system but an investigation found it had not been tested properly before going live.

It cost TSB a total of £330m for customer compensation, fraud losses and other expenses.