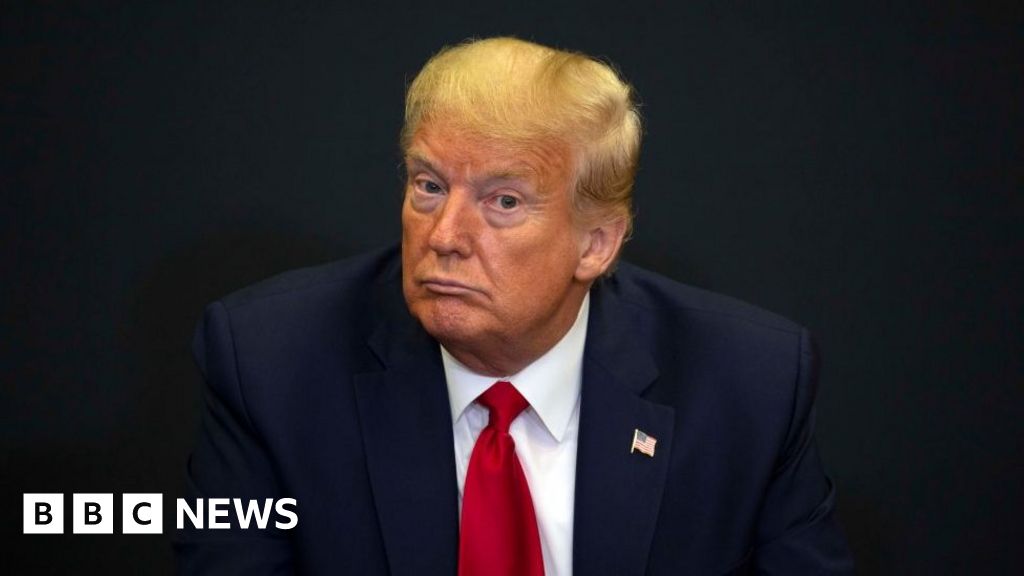 US President Donald Trump will sign an executive order on social media firms on Thursday, the White House has said.

It comes after he threatened to shut down social media platforms he accused of stifling conservative voices.

The latest dispute flared on Tuesday after Twitter added fact-check links to his tweets for the first time.

The order’s details have not been shared and it is unclear what regulatory steps the president can take without new laws passed by Congress.

The White House officials gave no further information when questioned by reporters who were travelling with Mr Trump on Air Force One on Wednesday.

Before leaving Washington for Florida to watch a space launch that was postponed due to bad weather, Mr Trump again accused Twitter and other social media of bias, without offering evidence.

The long-running dispute between Mr Trump and social media companies flared up again on Tuesday when one of his posts was given a fact-check label by Twitter for the first time.

He had tweeted, without providing evidence: “There is NO WAY (ZERO!) that Mail-In Ballots will be anything less than substantially fraudulent.”

Twitter added a warning label to the post and linked to a page that described the claims as “unsubstantiated”.

On Wednesday Mr Trump threatened to “strongly regulate” or even “close down” social media platforms.

He tweeted to his more than 80 million followers that Republicans felt the platforms “totally silence conservatives” and that he would not allow this to happen. In an earlier tweet, he said that Twitter was “completely stifling free speech”.

Twitter has tightened its policies in recent years as it faced criticism that its hands-off approach was helping fake accounts and misinformation to thrive.

Some of America’s biggest technology companies have also been accused of anti-competitive practices and violating their user’s privacy. Apple, Google, Facebook and Amazon face antitrust probes by federal and state authorities and a US congressional panel.