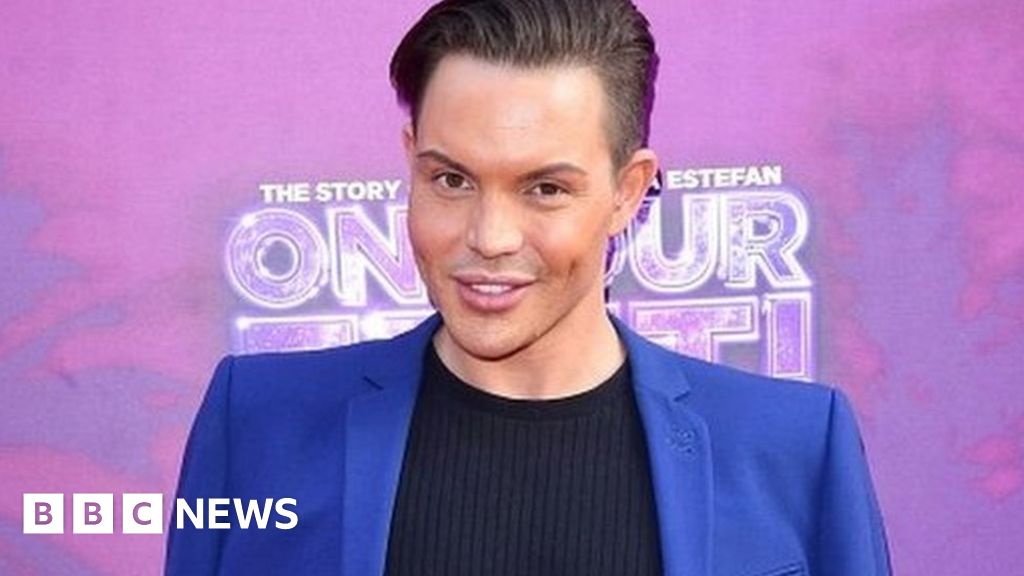 The Only Way is Essex cast member was giving evidence to the Petitions Committee about his campaign for tougher sanctions for online trolling.

Mr Norris said there was a “very dark side to social media” and he had faced increased abuse since lockdown began.

“I feel like the law hasn’t had a chance to keep up with how big social media has become,” he said.

He said trolling he had witnessed was “often a hate crime” and should be treated as such.

All of the abuse he receives is homophobic and it is so constant he has almost become “immune” to the attacks, Mr Norris told the committee.

“I believe trolling is abuse and the content is often a hate crime, whether it’s homophobia or racism, if it’s a hate crime offline, it should be online,” he said.

He asked MPs to look into how social media companies and the government can do more to protect people online.

Mr Norris said he believed making people provide a form of ID when signing up for social media accounts would decrease the amount of abuse online by making people more accountable.

He also suggested abusers should have their IP addresses flagged so they cannot set up new accounts after they are reported.

After a debate on Mr Norris’s campaign last year, the Home Office said a range of offences already exist to prosecute hate crimes.

It said it had asked the Law Commission – an independent body that reviews the law in England and Wales – to review whether current hate crime legislation was effective in tackling online and offline abuse.