The Last of Us on HBO: ‘Stay true and this can make really great TV’ 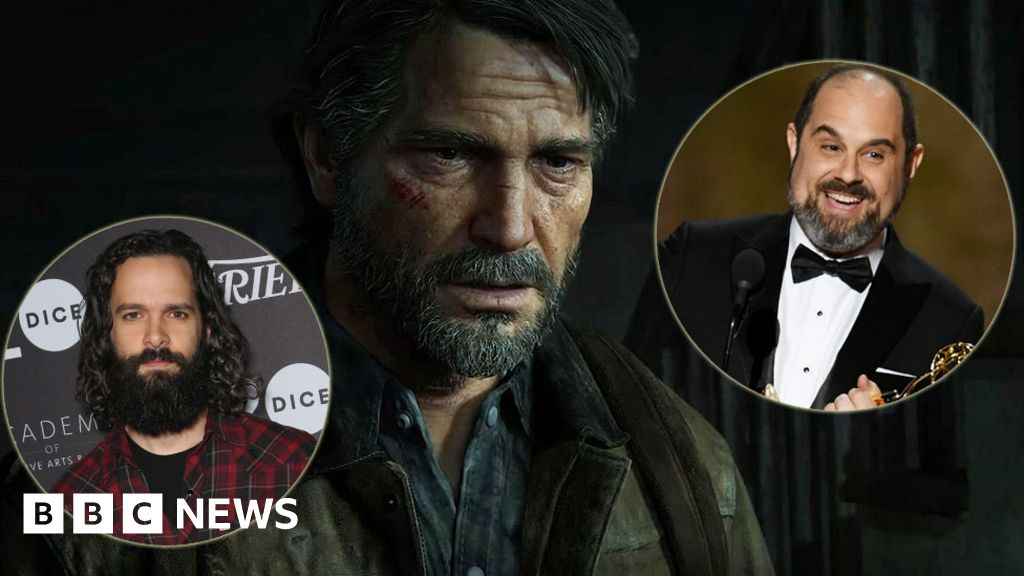 Video game The Last Of Us is being turned into a TV series – and it’s going to be made by the man responsible for Chernobyl.

Craig Mazin, who made HBO’s nuclear hit, will work with Neil Druckmann – the PlayStation game’s creator – to bring the series to television.

The game is a post-apocalyptic adventure set in a world where most of the population has been infected by a mind-controlling fungus that turns its hosts hostile and cannibalistic.

Craig describes The Last of Us as a “breathtaking work of art” and told The Hollywood Reporter adapting it for TV has been a dream of his for years.

Its main characters are bereaved father Joel and Ellie, a young girl he meets who may be the key to curing the infection. The pair form a bond as Joel escorts Ellie across the United States.

Having Neil Druckmann involved in writing the TV series gives 27-year-old Mat Ombler hope the show will live up to the critically-acclaimed game.

“That is a rarity when it comes to video game adaptations,” he says.

“It’s normally done by someone who doesn’t really have that much knowledge or experience of the game – and as a result, it completely misses.”

Mat says attempts to bring blockbuster games like Resident Evil and Assassins Creed to the big screen are two examples of these “misses” – but he believes there have been some good ones recently.

“I’m hoping this will follow in the footsteps of The Witcher and show that when these things stick true to their original source material, you’ve got something that can make really great TV.”

But 23-year-old Chanté Goodman hopes the TV show gives viewers more than a re-telling of what they’ve already seen on their PlayStation.

“I’d prefer to see something that’s not in the games,” she tells Newsbeat.

“I think it would be unfortunate to develop a story with just Joel and Ellie, just because the games have done such an incredible job with them.”

That being said, Chanté is really keen to see a scene from the game – where the lead characters meet a herd of giraffes who have made their home in a ruined US city – be recreated in the TV adaptation.

The Last of Us isn’t about zombies in the traditional sense, but gamer Benjamin Last believes the show could fill the spot in TV schedules that The Walking Dead once held.

“It’s difficult to be a zombie show in a world post-Walking Dead,” the 29-year-old tells Newsbeat.

“And I think there’s a real chance of this being that show – and offering something different.”

Ben says the game’s biggest strength is the relationship it depicts between the two main characters – something he believes HBO and the show’s creative team can translate to TV.

“I think they’ve got a strong footing with the people who made Chernobyl, which has the same atmosphere that I think The Last of Us should be portrayed in,” he says.

“Also HBO are very good at making character-driven shows and it’s really all about Joel and Ellie – that’s what drives The Last of Us.”

The Last of Us has millions of fans HBO will be hoping to please with the TV adaptation.

A sequel is due later this year.

There are currently no casting details for The Last Of Us but both Chanté and Mat hope that Troy Baker, who voiced Joel in the original game, will get to play him in the HBO adaptation.