Tech Tent: Will we ever go back to the office? 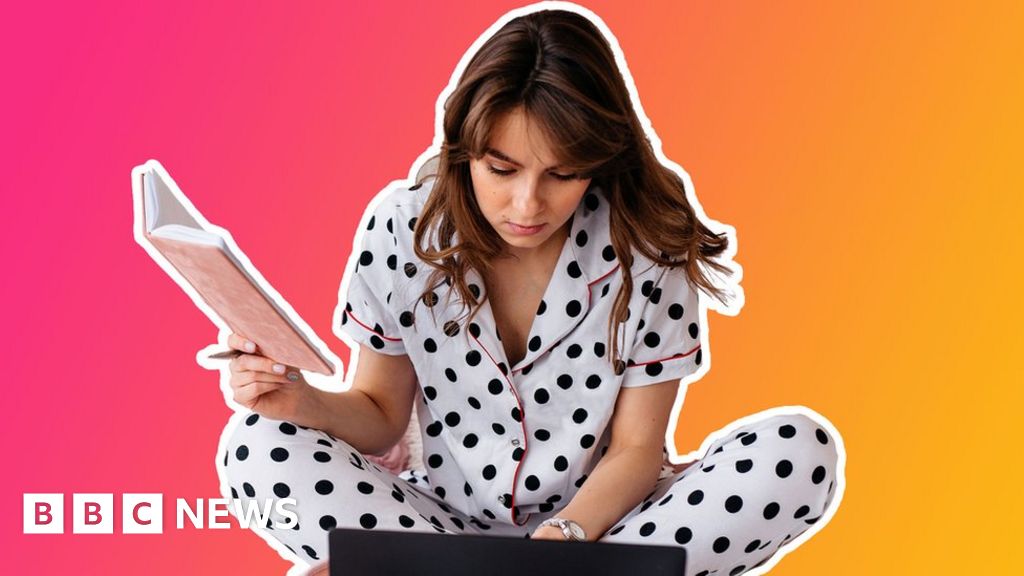 Are you loving working from home, or desperate to return to the office?

On this week’s Tech Tent we discuss whether the health crisis will permanently change our attitudes to work and where it happens.

As the world begins to emerge from lockdown, Silicon Valley is split on the return to work.

Mark Zuckerberg is in no hurry to get back to Facebook’s sprawling campus in Menlo Park. Last night, he predicted that over the next five to ten years as many as half of the social media giant’s employees in California and around the world could be working from home all the time.

Jack Dorsey has given employees at Twitter and his other business Square the option to work permanently from home. Google, too, seems to have decided that its staff are operating perfectly well without turning up in Mountain View each day – and says most can stay away until the end of the year.

At the other end of the spectrum is Elon Musk, who threatened to move his Tesla manufacturing plant out of California if it was not allowed to reopen. That dispute appears to have been settled – but it is clear that to businesses like Tesla or Uber, the idea that their employees can work in their kitchens or lofts is bunkum.

Software engineers may be revelling in their new flexible lifestyles – and talking of moving out of the hugely expensive San Francisco area to a ranch in Oregon – but lower down the pay scale, things do not look so rosy for those who work in a factory or in the gig economy.

But Dave Coplin, a technologist who has been preaching the gospel of flexible working for a decade, tells Tech Tent that people are finally waking up to what has been clear to him for a long time: “We think about work in a Victorian way, which is work is a destination – I’m going to work – when in reality work is an activity.”

He says that until recently, flexible working was seen as something for people with childcare issues or other reasons for needing to be at home.

“In reality, working flexibly is about choosing the most appropriate location for the work that we’re about to do,” he says. “What the pandemic has done is put everybody in the same position. So rather than a handful of people working flexibly, everybody’s doing it.”

Of course, what has also changed is that we now have the technology tools we need to operate almost as effectively at home as in the office. For the last two months we have been making Tech Tent not in a BBC radio studio but from our various homes. We “meet” the people we want to interview via a popular video conferencing service, and ask them to record their end of the conversation on a smartphone.

All the recordings then end up being emailed to producer Jat Gill, usually in quite a compressed format as his broadband connection is quite slow. He then has the unenviable task of stitching it all together.

The process has worked well, but there are still some things I miss about the office.

Many of the best stories come from knocking ideas around face to face or from chance meetings in the corridor. And then there is the key post-programme debrief in a nearby pub on a Friday evening. It has been fine working from my loft, but once it is safe to return I am looking forward to putting on some smarter clothes and catching the train to work.