Tech Tent: Are apps the way to lift the lockdown? 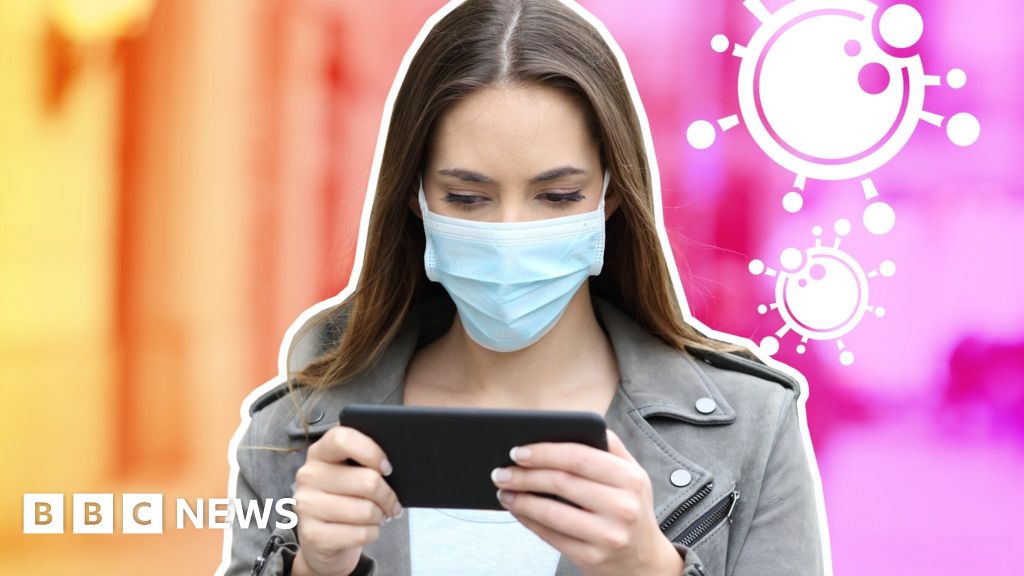 Should we be more relaxed about government surveillance, if it helps combat the coronavirus?

On this week’s Tech Tent podcast, we look at the arguments that have surfaced in recent days over just how much information contact-tracing apps will deliver to governments.

Several countries are developing such apps to trace people who may have been in contact with someone infected with the virus. The idea is often a key part of a strategy to ease lockdown restrictions.

Meanwhile, Apple and Google have united to make changes to their mobile operating systems, which would let apps using a phone’s Bluetooth connection operate more efficiently.

But – and it is a big but – the two tech giants have made it clear they will not allow their protocol to be used by apps that hand over lots of data to governments.

That has led to conflict.

This week, France clashed with Apple and Google, demanding they weaken their privacy restrictions to allow more information to be gathered.

With the tech giants standing firm, the French app may not work effectively on smartphones.

But other countries, including Austria, Estonia and Switzerland, have said they will opt for the decentralised model favoured by the tech companies, ensuring that data will only be exchanged anonymously between app users, rather than uploaded to government servers.

Where the UK stands is less clear.

The NHS believes its epidemiologists need to gather at least some information from the app to understand how the virus is spreading.

Its team has been in talks with Apple and Google, but maintains its app can operate effectively even without their co-operation.

This week, a report called, Exit through the App Store? highlighted both practical and privacy concerns about these apps.

Carly Kind, of the Ada Lovelace Institute, which produced that report, tells Tech Tent the two issues are linked.

She says apps will work effectively only if huge numbers of people download them – and they will need convincing there is no threat to their privacy.

“A big part of the equation is public trust. And privacy is an important component of public trust – people may be more likely to use the app if they’re satisfied that their data is being protected in a secure way,” she says.

She also warns that naive politicians should not view technology as some kind of silver bullet. She argues it must be part of a broader strategy.

That does now appear to be the aim in the UK, with Health Secretary Matt Hancock promising to employ 18,000 people to do manual contact tracing, and to make testing for the virus far more easily available.

But the team behind the NHS app still sees it as key to the UK’s emergence from the lockdown – if they can get the public to embrace it.

In a blog post published today, the team says: “This new app has the potential to contribute towards the country returning to normality – but only if a large proportion of the population installs it.”

And it promises full transparency, with the source code published so privacy experts can look “under the bonnet”.

Whether that will satisfy those experts who have had harsh words to say about the whole project remains to be seen.