Tech Tent: An experiment on the Isle of Wight 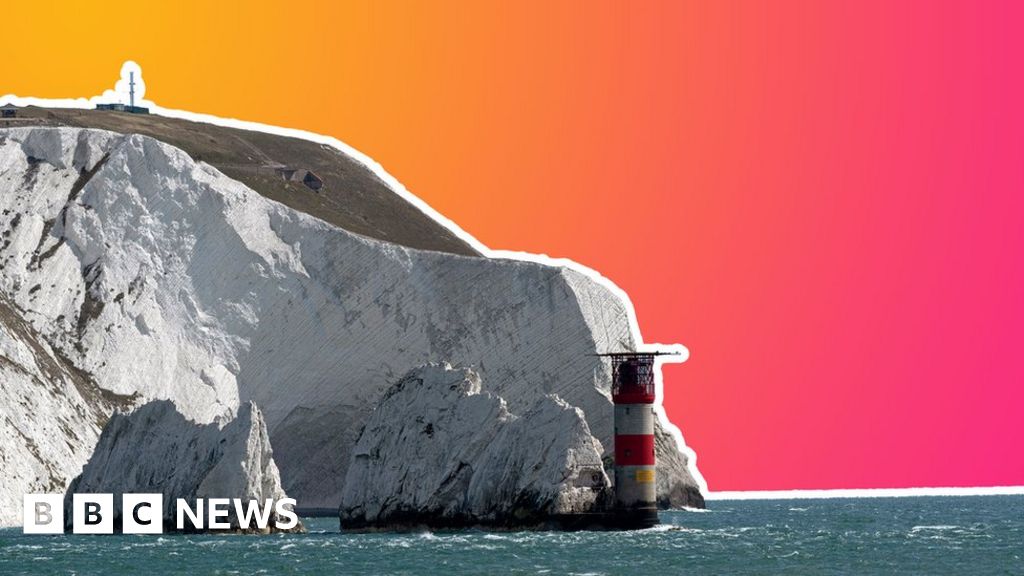 An island off the south coast of England is now the focus of the world’s attention – or at least that part of the world that wants to know whether contact tracing apps can help deal with the coronavirus.

On this week’s Tech Tent we hear how a trial on the Isle of Wight could determine which kind of app – if any – is the best way forward.

A good proportion of the island’s 140,000 residents have now downloaded the NHS Covid-19 app, among them Andy Stanford-Clark. Andy is both an IBM engineer and a dedicated home hacker – years ago, I visited his home on the Isle of Wight which he had rigged up to communicate via Twitter, long before such things became fashionable.

He tells Tech Tent he is excited to be part of the app trial, but stresses that there is still a lot to learn about using Bluetooth in contact tracing.

He imagines the NHS team behind the app will want to examine a couple of issues: “Partly it’s to find out if there’s any quirks they hadn’t spotted in the development of the app and during the initial testing. And the second is to find out what concerns people have – real people, not the people who are linked with the making of it.”

He mentions a meeting on the island where a factory manager pointed out that his staff left their phones in lockers before heading out to their work stations where they were safely spaced apart. But with their phones all sitting closely together in their lockers for eight hours, there was a danger the app could trigger false alerts.

The real question which could be determined on the Isle of Wight is whether the UK has chosen the wrong path in opting for a centralised app which does not take advantage of Apple and Google’s new platform for efficient contact tracing.

Early fears that the app would struggle to wake up and make Bluetooth connections – as happened with a similar Australian project – appear to have been somewhat exaggerated. The NHS X team has found some clever workarounds, although just how effective the app will prove without full cooperation from Apple and Google remains to be seen.

The Financial Times, meanwhile, is reporting that a separate team has been hired to make a second app which would go down the decentralised route. A contract published on the gov.uk website confirms that a Swiss firm, Zuhlke, was commissioned in March to build iOS and Android apps for the NHS, although the exact nature of the project is not clear.

Sources at the NHS X team have sought to downplay the significance of this contract, insisting that they are proceeding full steam ahead with the app as it is currently being deployed on the Isle of Wight.

But they also stress they are in very regular consultations with Apple and Google – and intriguingly, one person suggested to me that switching to the decentralised model might be relatively painless. They likened it to switching out parts in a Formula 1 car during a Grand Prix.

A hint, then, that everything could change if the car turns out not to be running smoothly.

What is clear is that the UK and other countries developing apps, both centralised and decentralised, are on a voyage into the unknown and with no guarantee that they will reach the desired destination.

And as Andy Stanford-Clark says, it is all happening at breakneck speed.

“This is absolutely breaking new ground and it has to be done really quickly as well,” he says. “The normal project life cycles that we see for major software rollouts are just being tossed over the shoulder.”