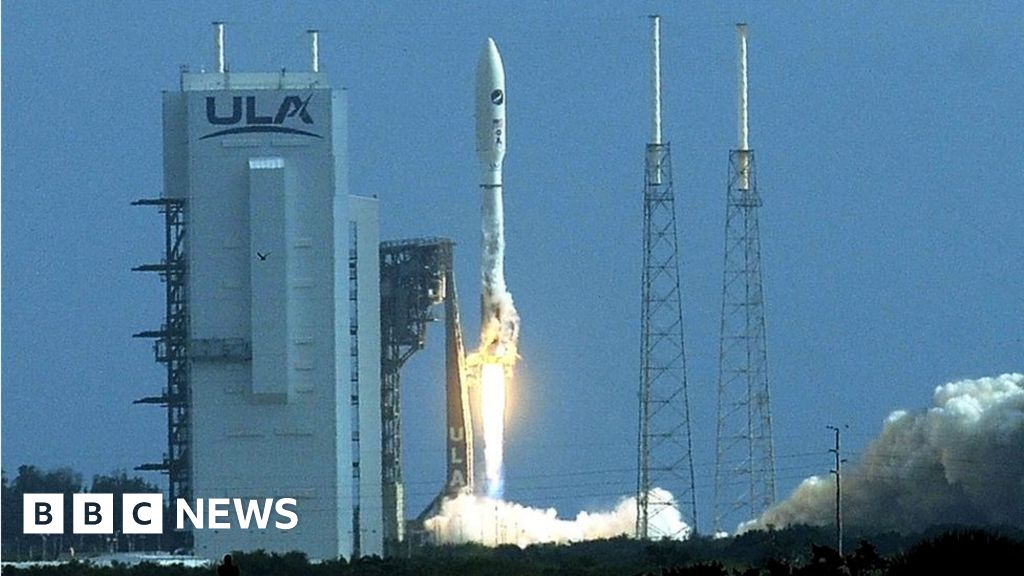 The US Air Force has successfully launched its Atlas V rocket, carrying a X-37B space plane for a secretive mission.

The rocket launched on Sunday from Cape Canaveral, a day after bad weather halted plans for a Saturday launch.

The aircraft, also known as an Orbital Test Vehicle (OTV), will deploy a satellite into orbit and also test power-beaming technology.

It is the plane’s sixth mission in space.

The launch was dedicated to front line workers and those affected by the pandemic. A message including the words “America Strong” was written on the rocket’s payload fairing.

X-37B is a classified programme and very little is known about it. The Pentagon has revealed very few details about the drone’s missions and capabilities in the past.

“This X-37B mission will host more experiments than any other prior missions,” Secretary of the Air Force Barbara Barrett said earlier this month.

One of the experiments will test the effect of radiation on seeds and other materials.

The X-37B programme started in 1999. The aircraft resembles a smaller version of the manned space shuttles that were retired by the US space programme in 2011. It can glide back down through the atmosphere to land on a runway, just as the shuttle did.

The first plane flew in April 2010 and returned after an eight-month mission.

The most recent mission ended in October 2019, after 780 days in orbit, bringing the aircraft’s time in space to more than seven years.

The length of this mission is currently unclear.