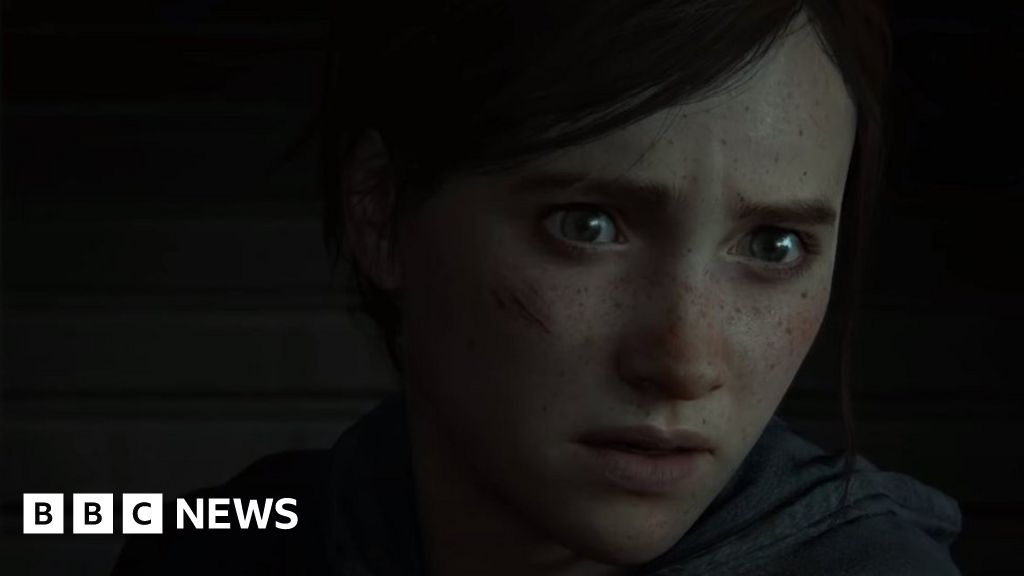 The release date for one of the most anticipated games of the year, The Last of Us 2, has been brought forward after story spoilers appeared online.

Video footage of the sequel that contained major plot details emerged online at the weekend.

The game had been repeatedly delayed, with the last delay pushing it out to an unspecified date later this year.

But after the story details leaked, Sony PlayStation announced the game would be released on 19 June.

The Last of Us 2 is the sequel to 2013’s PlayStation exclusive, in which a smuggler and young girl make their way through a post-apocalyptic United States hit by a devastating infection.

Despite the planned release date coinciding with the current real-life pandemic, Sony had said the indefinite delay was down to logistics issues caused by Covid-19, not concerns about its content.

The original game won hundreds of awards for its storytelling, art and direction.

Sony-owned studio Naughty Dog said it was “disappointing” to see the spoilers and promised the game “will be in your hands soon”.

“No matter what you see and hear, the final experience will be worth it,” the studio tweeted.

Vice-president Neil Druckmann, who is working on the game, added some personal thoughts, tweeting: “Heartbroken for the team. Heartbroken for our fans.”

The original February release date had initially been pushed to May, after development delays.

Then, in April, a further delay was announced – with no new date set.

Stephen Totilo, editor of gaming news site Kotaku, tweeted: “The Last of Us 2 spoilers are a bit of a drag but reading what happens or even seeing it can never fully replace playing through it.”

“Imagine if you did that to the first game – read a plot synopsis and call it.

“It’s the characters, the performance and the dialogue that make a story like this.”

The first game in the series was a PlayStation exclusive and came near the end of the PlayStation 3’s lifecycle before being ported to PlayStation 4.

Its sequel is similarly positioned, with the PlayStation 5 planned for release at the end of 2020.