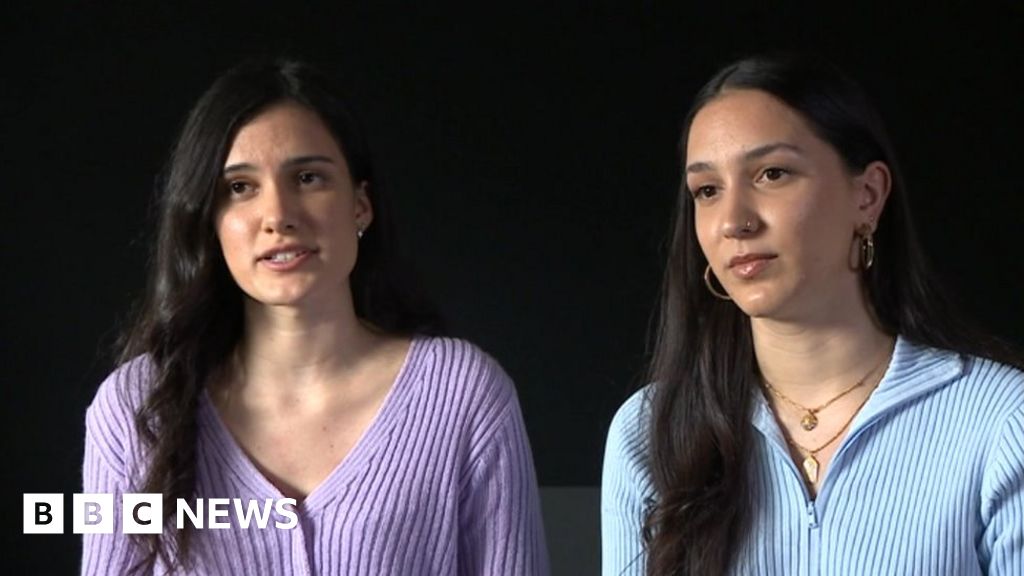 Two sisters who were victims of “honour hate” in their community are to work to raise awareness of it in schools.

Amaleehah and Nadia Aslam-Forrester, from Bristol, were bullied by members of the Asian community for posting photos of themselves in skirts online.

The sisters, who have a Pakistani mum and English dad, said they were “slut-shamed” for not upholding cultural norms of how women should behave.

They are now working with a charity to educate children about the issue.

So-called honour crimes are acts that have been committed to protect or defend the supposed honour or reputation of a family and community.

Amaleehah Aslam-Forrester, 22, said the pair had always been creative and would use Instagram to express their love of art, modelling and clothes.

However, they faced a backlash online for the photographs because of what they said were “deeply ingrained cultural pressures”.

Their social media presence also alarmed their mother, who herself has faced honour-related violence and was shunned for marrying a non-Muslim English man.

Worried about their safety, she put the sisters in touch with Integrate, a youth-led charity in Bristol which has campaigned for gender and racial equality and been supported by Sport Relief.

They attended a series of workshops with other young women about issues including female genital mutilation, sexism and honour-based violence and eventually made a film about the issue.

Amaleehah said: “In our community, honour lies within the body of a woman.

“There’s always pressure on her to uphold men’s honour in her behaviour and also in the way she dresses.

“We had one case where someone told us to drink bleach [on social media].

“We got a lot of hate messages. Some people were anonymous, making fake accounts. It was awful.

“And that was all because we were being judged, there was stereotyping involved.”

She said “slut-shaming” in general was about women’s honour and also happened in Western culture.

“Integrate gave us a voice in a community that didn’t really understand us.”

The sisters are now both employed to raise awareness of honour hate in Asian communities in schools across the UK.