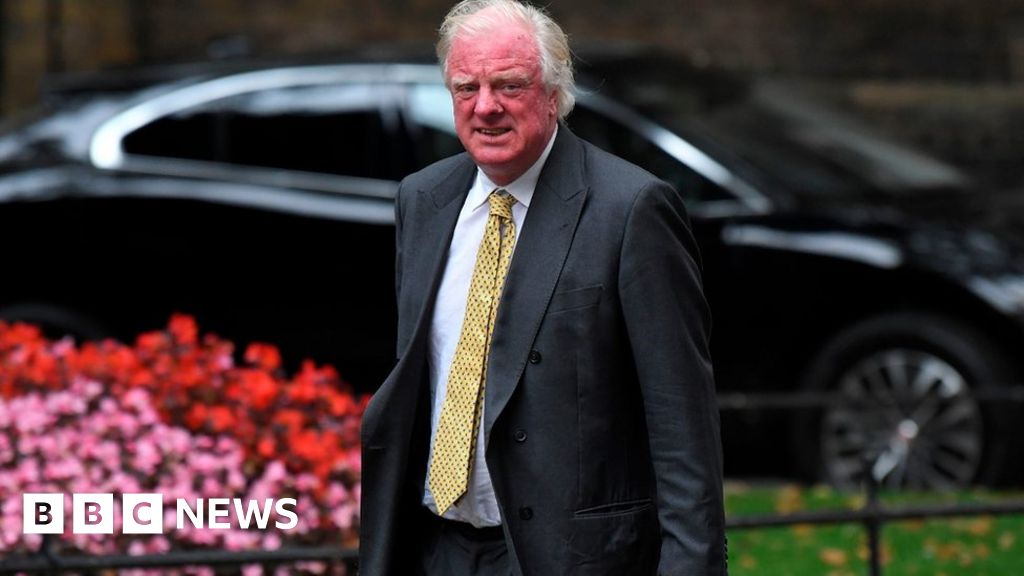 Veteran MP Sir Edward Leigh has spoken out about being mocked for his red face on social media.

In a post on Wednesday, the Conservative MP for Gainsborough, who has rosacea, said: “I’m regularly mocked on Twitter for my appearance.”

“I can take it but it’s harder for the young,” he said.

“I have rosacea, which reddens and can deform the face, for which I take antibiotics every day. It’s incurable,” he said.

His comments were made following his election as chair of an all-party Parliamentary group on skin.

“For 20 years we have fought to raise funding for dermatology,” he added.

“It is the Cinderella service of the NHS despite skin cancer being such a huge killer.”

The MP also spoke about a lack of psychological support for people with skin conditions.

“In the whole of Wales there is not a single psycho-dermatologist to advise — nor one in Lincolnshire.”

The MP’s post met with messages of support, including one which said: “I disagree with your politics, but stand with you on this. Well said.”

Another said he was “right to call this out”.

According to the NHS website, rosacea is a skin condition that mainly affects the face. It is more common in women and people with lighter skin, but symptoms can be worse in men.

Symptoms include redness across your nose, cheeks, forehead and chin.

It is not known what causes rosacea, but some triggers can make symptoms worse, including alcohol, cheese and caffeine.

More news from across Lincolnshire