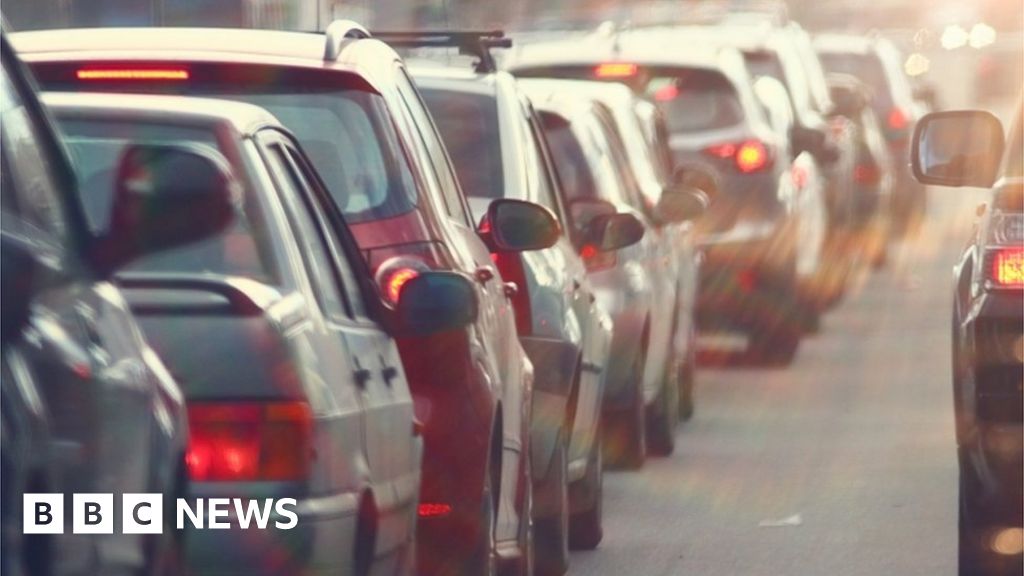 An investigation is under way after it was revealed that a database containing the details of thousands of motorists could be accessed online.

It was possible to search the Automatic Number Plate Recognition (ANPR) system without entering a password.

Sheffield Council and South Yorkshire Police said they were taking “joint responsibility for working to address this data breach”.

“The incompetent management of this appalling mass surveillance system means the council will have no idea who has had access to the data, when, how, why or what they might do with it.

“Detailed journey records of thousands of people could be exploited by criminals and poses a particular risk in stalking and harassment contexts.”

Technology website The Register first reported on the issue, saying that the ANPR dashboard could used to reconstruct journeys minute by minute.

Tony Porter, the surveillance camera commissioner, said: “The report of this alleged data breach is both astonishing and worrying.”

It is no longer possible to access the data online and the Information Commissioner’s Office (ICO) has been made aware of the breach.

In a statement, the ICO said it would “assess the information provided”.

Both Sheffield City Council and South Yorkshire Police have launched investigations and promised to “do everything we can to ensure it will not happen again”.

In a joint statement they said: “It is not an acceptable thing to have occurred however, it is important to be very clear that, to the best of our knowledge, nobody came to any harm or suffered any detrimental effects as a result of this breach.”

Last year it was found that Sheffield Council accidentally sent the contact details of hundreds of people – including a woman who was raped – in an email about a strip club licence renewal.