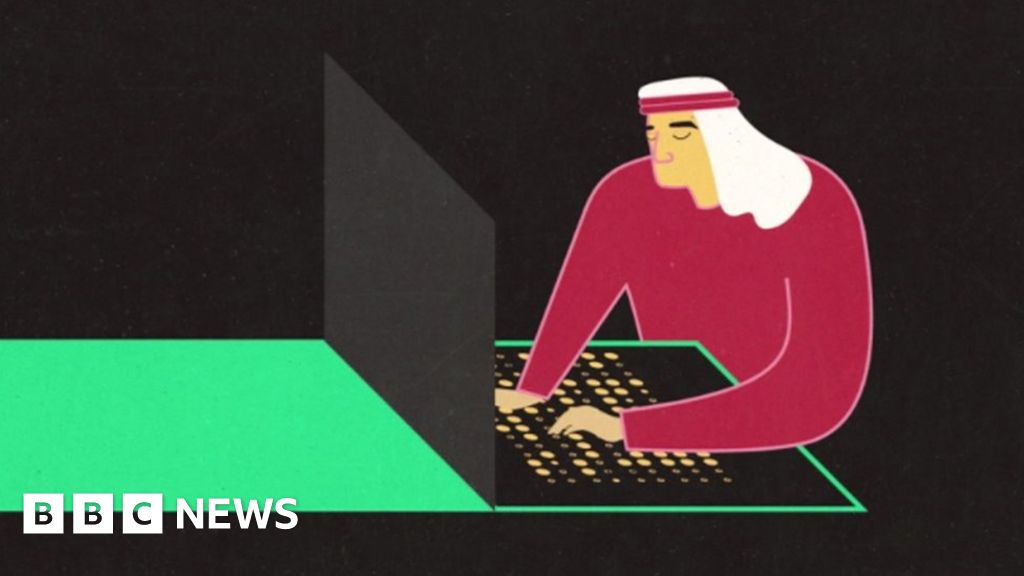 BBC Trending
What’s popular and why

When it comes to freedoms, human rights organisations will tell you Saudi Arabia doesn’t have the best track record. And perhaps because compared to elsewhere there is limited personal freedom, defiance across the region has gone digital.

In this part of the BBC’s special series “Saudis on social“ we tell the stories of three anonymous accounts on Twitter which all tell of searching for virtual freedom in Saudi Arabia. But what impact does this secret life have on those who live this way?

“Hussein” tells of what life is like for a religious minority in the kingdom.

20-year-old “Youssef” tells of the perils of being a transsexual in Saudi Arabia.

“Mazen” lost his eyesight when he was seven. Here he tells how online tools for the blind changed his world and gave him freedom of faith.

To follow and join the conversation about life in Saudi Arabia, search for the hashtag #SaudisOnSocial.

Animations by Ashley Choukeir and illustrations by Hanane Kai