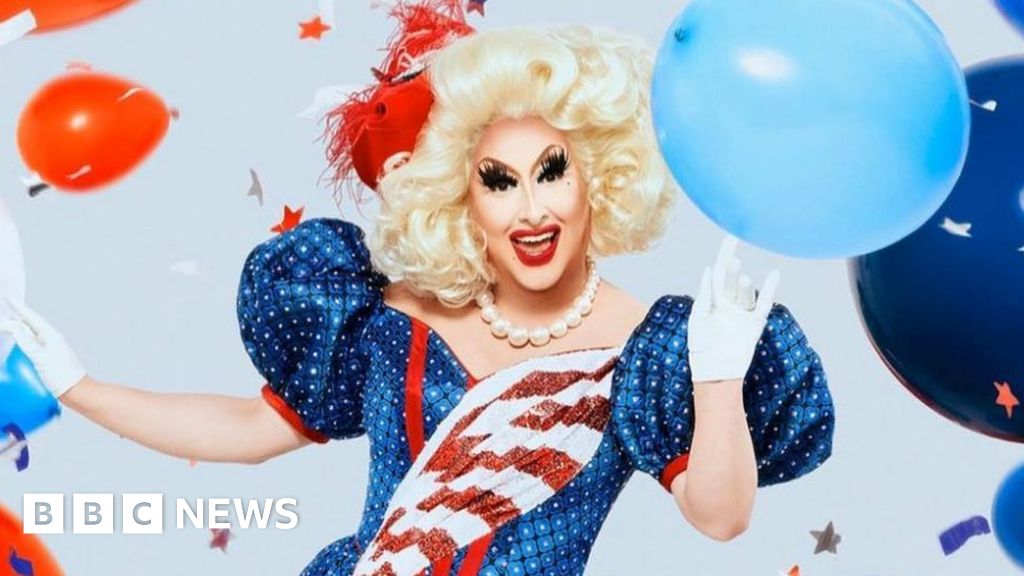 A contestant on the new season of RuPaul’s Drag Race USA has apologised after being accused of catfishing.

Five young actors told BuzzFeed that Joey Gugliemelli, known by his drag persona Sherry Pie, asked them to do embarrassing things on camera.

Gugliemelli is alleged to have posed as a casting director. One of the young men recorded himself doing a sex act.

In a Facebook post he’s admitted making a mistake saying he’s “horribly embarrassed and disgusted” with himself.

Catfishing is when someone pretends to be another person online.

One man, 26-year-old David Newman told BuzzFeed he filmed himself in a tank top and shorts for Gugliemelli, believing he was trying out for a part in a musical.

Another man said he had agreed to perform the sex act on camera as part of an audition process.

In the Facebook post published on Friday morning, Gugliemelli says, “I know that the pain and hurt that I have caused will never go away and I know that what I did was wrong and truly cruel”.

VH1, which airs Drag Race in the USA, is yet to comment.

The allegations against Gugliemelli first surfaced on Thursday after a man who says he knows him, posted a lengthy Facebook status describing how he was asked to film scenes that were “particularly sexual and awkward”.

He says at the time he believed he was filming an audition for a new New York play for a woman named Allison Mossey, who it later turned out wasn’t real.

In his apology on Faceook, Gugliemelli says he’s getting help with mental health difficulties.

He also says “all I can do is change the behaviour and that starts with me and doing that work.”