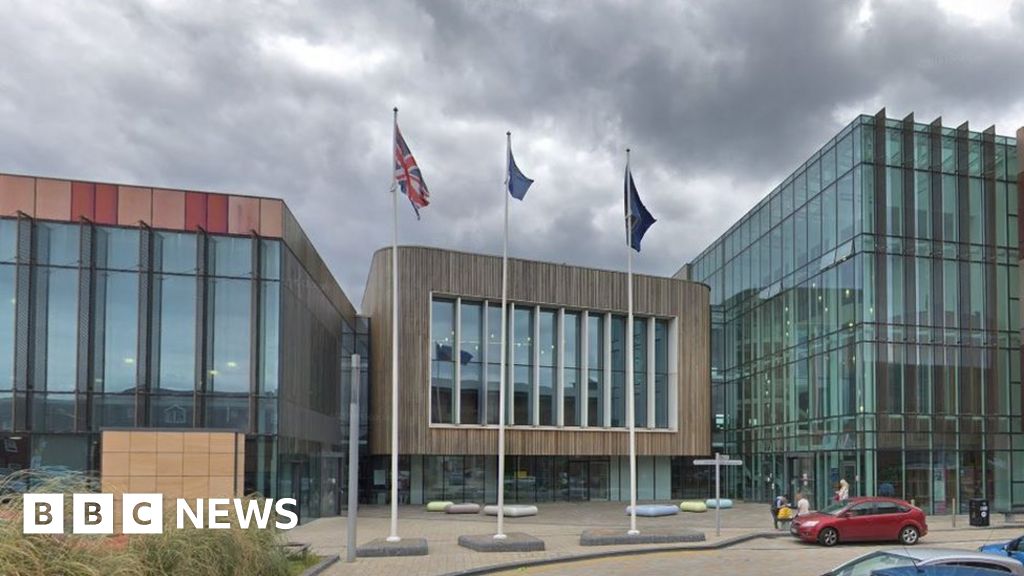 A council targeted in a cyber-attack expelled members of the public and press from a meeting discussing its IT situation.

Redcar and Cleveland Council’s systems have been down since 8 February after a ransomware attack.

The Local Democracy Reporting Service understands no ransom has been paid.

Concerned about “sensitive” information being discussed, council officials requested not to answer councillors’ questions in public.

Assistant director of governance Steve Newton said: “There is still a criminal investigation ongoing and I’m not quite sure where these questions will lead.”

“So things like house searches, the planning portal, registration, building and control – all those sorts of things – access to historical files, regeneration projects, financial transactions?” she said.

However, no answers were given before the committee agreed the press and public should be excluded on the grounds of confidentiality.

The National Crime Agency (NCA) is investigating the attack and experts from the National Cyber Security Centre (NCSC) have been on-site since it happened.

The council has confirmed it was targeted in a ransomware attack – where files are scrambled until a ransom is paid to the hackers.

Council leader Mary Lanigan has previously said there was no indication any private information had been compromised.

The authority has declined to say how much cash had been demanded, but Ms Lanigan suggested it was rebuilding its systems rather than surrendering to the hackers’ demands.

It might be “some time” before the council’s IT capabilities were fully restored, she said.