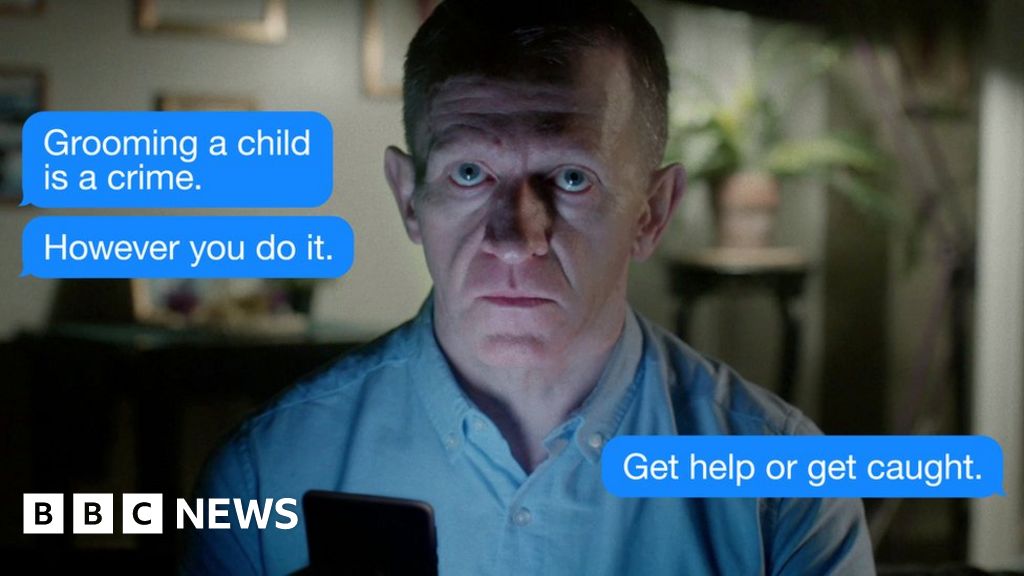 Police Scotland has launched a campaign targeting sexual predators who groom children online, with internet use rising during the virus lockdown.

Officers said the social distancing restrictions prompted by coronavirus had created a “period of heightened risk” for child sexual exploitation.

They have launched a social media campaign titled #GetHelpOrGetCaught.

It is designed to target men who have a history of offending or who are thought to be at risk of offending.

The campaign features a video warning potential offenders that grooming children is just as unacceptable online as when carried out face to face.

Assistant Chief Constable Duncan Sloan said protecting children from abuse online was “one of our top priorities”, and was a particular issue during lockdown.

He said: “We are acutely aware that people are at home, that they have more time to access the internet and that the potential risk of online child abuse is therefore extremely high.

“Online child sexual abuse is not virtual, its repercussions are real. Grooming, indecent communication and causing children to participate in sexual activity are all serious criminal offences.

“Offenders will be identified and arrested and they will face the consequences of their actions – not just a conviction but the potential loss of family, reputation and work or livelihood. Abusers are responsible for their actions, it is up to them to take action and stop, to get help or get caught.”

Stuart Allardyce, director of campaign group Stop It Now Scotland, said many men who had been caught committing online offences said they knew what they were doing was wrong, but that they didn’t know how to stop.

His group runs a helpline for potential offenders, and he urged them to “reach out to us for confidential and anonymous help”.