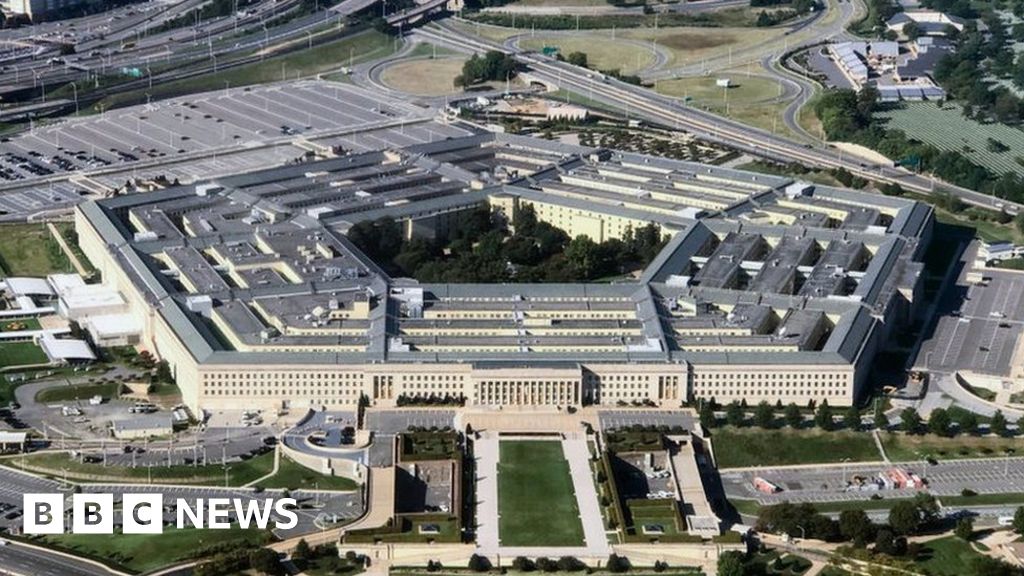 The US Department of Defense is to “reconsider” its decision to award a multi-billion dollar cloud contract to Microsoft over Amazon.

It comes in response to a court case brought by Amazon Web Services (AWS), claiming the decision was politically motivated.

In a court filing, the Pentagon said the U-turn was “in response to…. technical challenges presented by AWS”.

Microsoft said it “remained confident” its bid was “technologically superior”.

In a statement, it said: “We believe the Department of Defense made the correct decision when they awarded the contract.

“However, we support their decision to reconsider a small number of factors as it is likely the fastest way to resolve all issues and quickly provide the needed modern technology to people across our armed forces.”

Amazon said it was pleased that the DoD had acknowledged the “substantial and legitimate issues” with the award decision.

The Pentagon has requested 120 days to reassess the award – its filing was based on pricing and not whether President Trump had interfered in the process.

In July last year, President Trump began questioning whether the process was fair, telling reporters he was getting “tremendous complaints about the contract with the Pentagon and Amazon”.

He has previously criticised Amazon founder Jeff Bezos – who owns the Washington Post.

Only Microsoft and Amazon bid for the Joint Enterprise Defence Infrastructure (Jedi) contract and the latter had been seen as the favourite to win.

The new system is designed to replace the DoD’s ageing computer networks with a single cloud system, which will host classified secrets and provide artificial intelligence-based analysis to the military.

In October, following a delay, the contract was awarded to Microsoft.

A month later Amazon began an appeal over the decision, saying: “Numerous aspects of the Jedi evaluation process contained clear deficiencies, errors and unmistakable bias – and it’s important that these matters be examined and rectified.”