Music and art from Wales showcased on new app and website 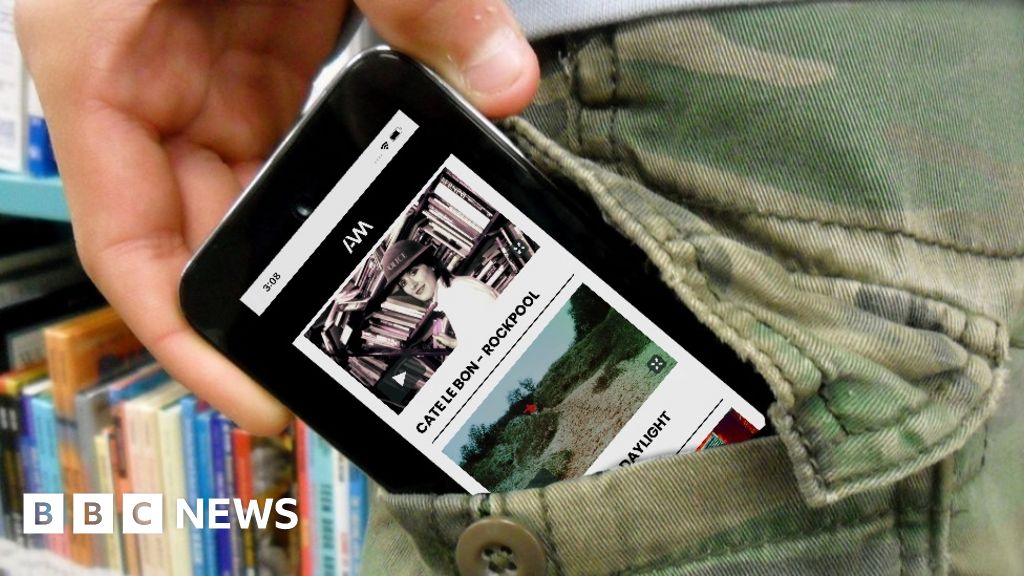 A new digital platform pledging to showcase the best of music and art from Wales is being launched.

The AM service will stream gigs, visual art, blogs, music videos and films.

Its first major showing will be an acclaimed Manic Street Preachers film – which will get its online streaming premier on the new service after touring cinemas last year.

The band’s frontman James Dean Bradfield described AM as a “groundbreaking” new service.

The platform – which is available through a browser or as a free mobile app – has been developed by the Welsh music service Pyst, along with Cardiff’s Tramshed Tech venture.

It has also been backed by Bangor University, the University of Wales Trinity St Davids and the Welsh Government.

“The ambition is for AM to become somewhere you check in daily to get an insight into a whole country’s creative output,” said Pyst chief executive Alun Llwyd.

“We wanted to build an inclusive, democratic community open to everyone, particularly the young.”

He said the audience was already there in Wales: “If you’re a 16-year-old in any part of Wales, you’re probably streaming Welsh bands like Tri Hŵr Doeth or My Name is Ian on Spotify and watching hours of YouTube and Netflix each day.

“AM offers an opportunity where all this content can co-exist, building a new audience and that’s an enticing proposition.”

The service is launching with 75 channels across five different areas: Listen, Watch, Words, Festivals and Gigs.

It features the likes of the upcoming Focus Wales showcase festival in Wrexham, which will be showing acts performing at last year’s SXSW event in Austin, Texas.

Cardiff’s Swn Festival is also on board, along with one of the city’s legendary venues – Clwb Ifor Bach.

One of the channels belongs to the Iris Prize Festival, the annual LGBT film festival held in Cardiff.

“We are always looking at how we can increase audiences for LGBT stories,” said festival director Berwyn Rowlands.

“When we discovered AM we were so excited and felt it was important to have a presence on the site. We expect to introduce new audiences for Iris short films through AM.”

Deputy Minister for Culture, Sport and Tourism, Lord Elis-Thomas, said: “We have always been a nation of storytellers.

“Today, the technology may have changed but the purpose is the same: to harness our creative skills to engage with people, share ideas, entertain and inform – AM will become a showcase for Wales’ creative talent and we’re delighted to support its development.”