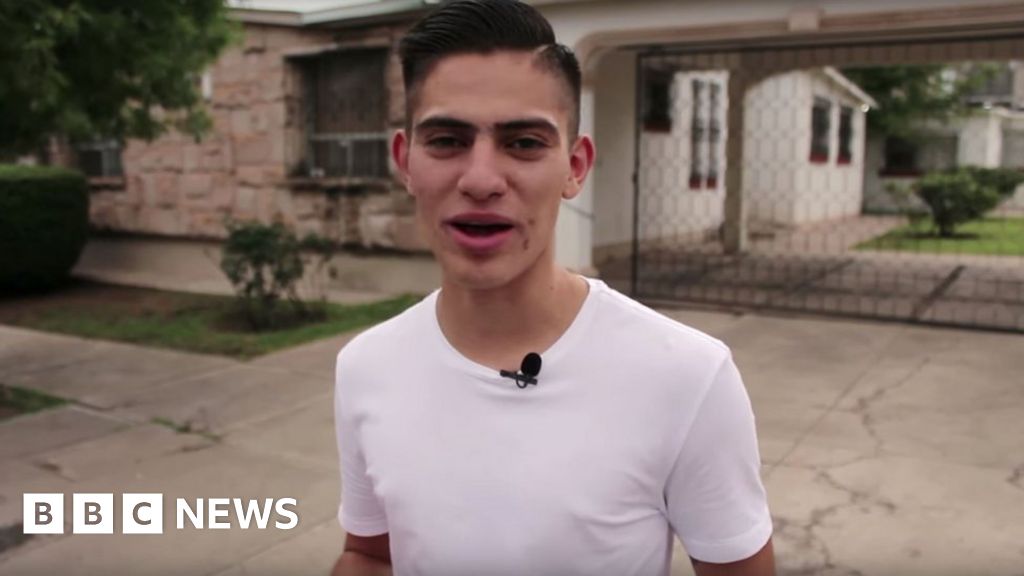 A YouTuber who kidnapped a woman in the Mexican state of Chihuahua in February 2018 has been sentenced to 50 years in prison.

Germán Abraham Loera Acosta was one of six men who seized a 33-year-old lawyer and forced her into a car.

Loera Acosta rented the house where the victim was held captive and demanded a ransom of 2 million pesos (£80,500; $103,000) in Bitcoins for her release.

The woman was rescued by police two days later.

Four of the group were apprehended by the police in the same operation.

Chihuahua district attorney Cesar Peniche described Loera Acosta at the time as “a very experienced person in internet communication”, who tried to use the internet to establish the conditions of the kidnap.

But he added that Bitcoins were “traceable at the end of the day”.

Loera Acosta, 25, is formerly an influencer and director of a marketing and design company, posting about marketing and business. His YouTube account, which describes him as an entrepreneur, bears the tagline: “I think the mind is the only thing that limits us.”

Prior to his arrest, he also shared motivational messages with his followers with advice on how to improve their professional and personal lives. “You are not the future, you are the present, live and act like it, we are going to make this country and this world into something special”, read one.

He also gave speeches and took part in the World Congress of Young Leaders for Peace, reports the El Pais newspaper.