Luton filmmaker warns over over TikTok and Facebook extremism rules 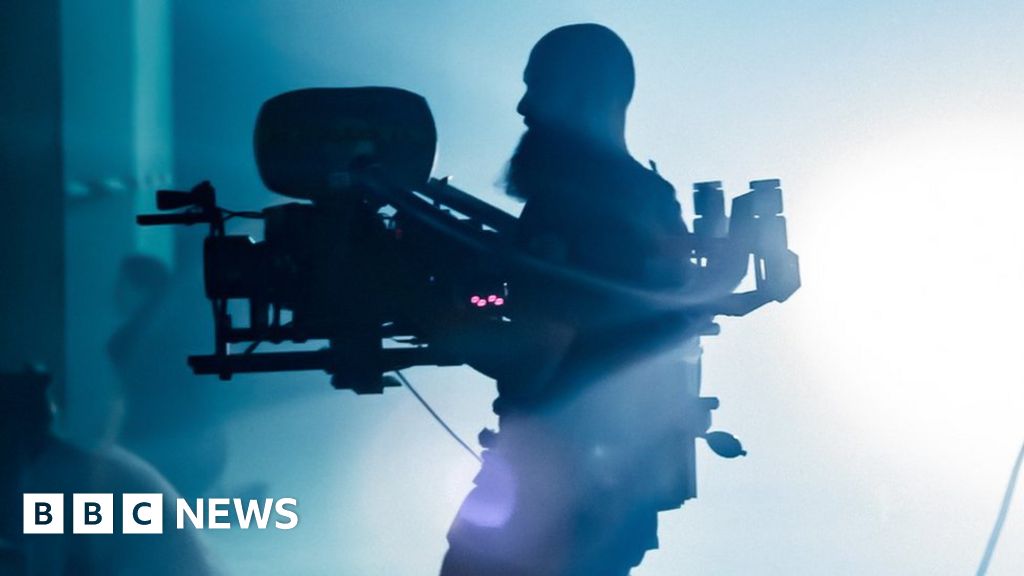 Rizwan Wadan said algorithms used by Facebook and TikTok were making it hard to promote his films.

Mr Wadan, 38, of Luton, said automatic filtering of words such as “jihad” and “terror,” forced users underground to learn about and discuss the issues.

Mr Wadan, based at Pinewood Studios in Buckinghamshire, developed camera stabilisation systems and has worked on films including Rogue One: A Star Wars Story.

He set up a £1.2m project called The Error in Terror to “give Muslims a voice,” and made films intended to deter acts of terrorism and challenge people to rethink their views.

But he said trailers for his work have been “restricted” on Facebook and said TikTok removed the content because it was deemed to break its guidelines.

“If we have algorithms that pick up words like ‘terrorism’ and ‘jihad,’ if we’re not allowed to discuss these things on social media platforms, then people who need to learn about this get pushed underground,” he said.

“They might start to learn about these things from people abroad where jihad is applied very differently and it could encourage individuals to get into revenge and retaliation, and this is very dangerous for us.

“It’s the responsibility of social media platforms to allow this kind of discussion to take place.”

A Facebook spokeswoman said: “In this case, the advertisement highlighted was rejected for violating our advertising policies on sensational content, which state adverts must not contain shocking, sensational, disrespectful or excessively violent content.”