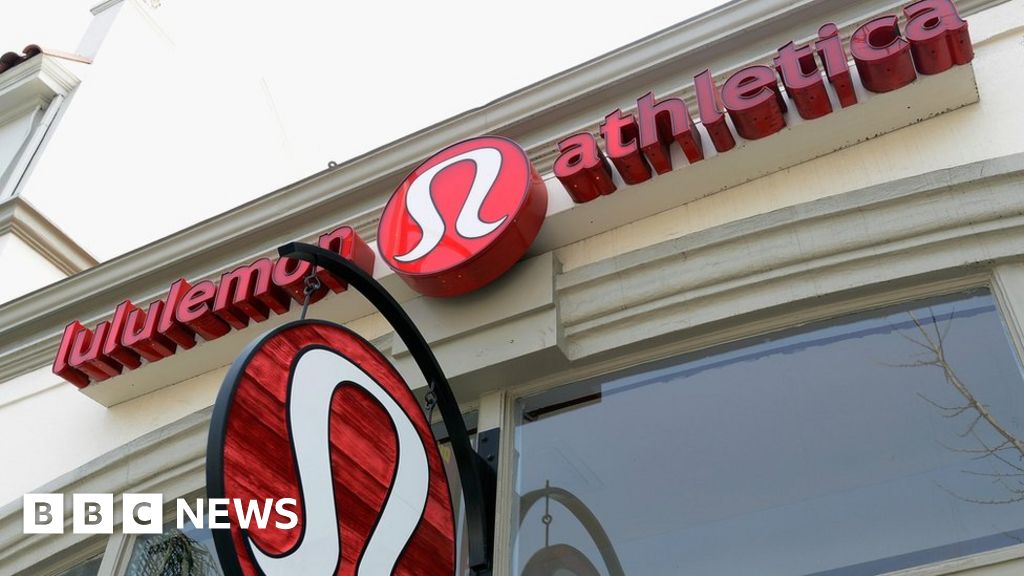 Sportswear maker Lululemon has apologised after one of its employees posted a T-shirt design on social media that caused outrage in China.

The firm said the design, seen as a racist reference to coronavirus, was not one of its products and the employee had been dismissed.

The design, which depicted a takeaway box of “bat fried rice”, had prompted calls for a boycott of the brand.

Lululemon said the design was “inappropriate and inexcusable”.

The row began on Sunday, when one of the Canadian firm’s art directors, Trevor Fleming, posted a picture of the design on Instagram, which is unavailable in China.

However, the image, created by a California-based artist, found its way to Chinese social media platform Weibo, where it spawned the hashtag “Lululemon insults China” and garnered hundreds of millions of views.

“We acted immediately and the person involved is no longer an employee of Lululemon,” the firm said on Instagram, without naming the employee.

In a statement to Reuters news agency, Mr Fleming said: “It is something I deeply regret, and my eyes have been opened to the profound ripple effect that this mistake has had.”

Coronavirus was first identified last year in the Chinese city of Wuhan. It is thought to have originated in bats, with other wild animals, possibly pangolins, playing a role in transmission to humans.