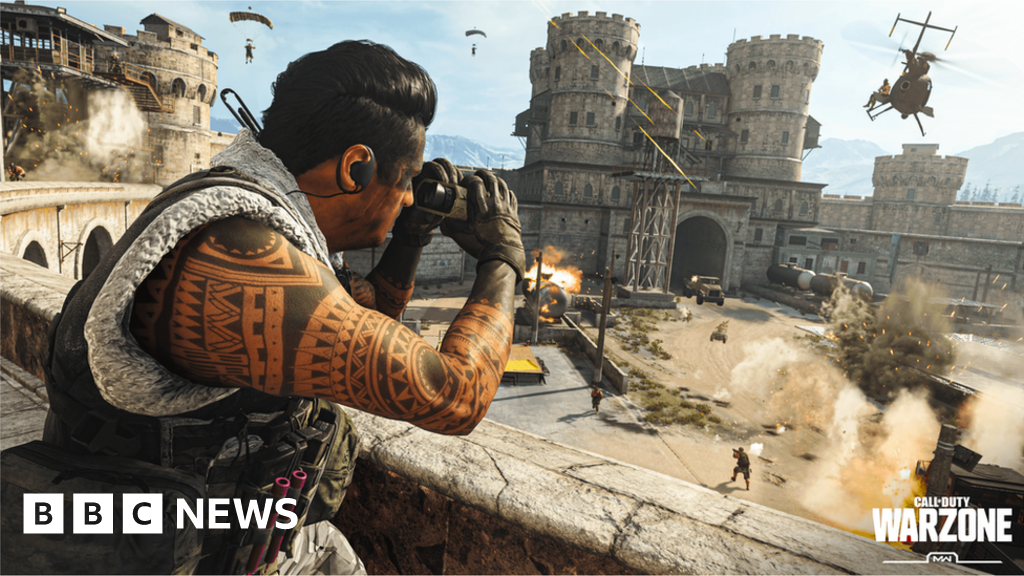 Two of the biggest names in video gaming have seen demand jump as virus lockdowns force people to stay at home.

The makers of popular games Call of Duty (COD) and FIFA say player numbers have soared during the pandemic.

That’s boosted the financial performance at Activision Blizzard and Electronic Arts for the first three months of this year.

The gaming industry has seen sales hit records in recent weeks as more people turn to their entertainment services.

Activision Blizzard, the company behind the ‘Call of Duty’ (COD) series, said an average of 407 million people had played its games online each month in the first quarter of this year.

Meanwhile, the latest COD game ‘Warzone’ has racked up more than 60 million players since its launch in March.

The company also said use of its Overwatch and World of Warcraft games had continued to climb, and the smartphone game Candy Crush has held its place as the highest-grossing franchise in American app stores.

Activision Blizzard’s chief executive Bobby Kotick said: “In the face of so many difficulties, our employees have made certain that the joy, the engagement, and the benefits of gaming remain an effective way to help keep our 400 million players around the world connected and safe.”

Electronic Arts said its net income had doubled to $418m on revenue that rose to $1.4bn in the first three months of the year.

“We’re humbled to see people around the world connecting through our games during this unprecedented period,” chief executive Andrew Wilson said in the company’s earnings release.

Gaming has seen a huge boost this year as hundreds of millions of people have been forced to stay at home due to measures to slow the spread of Covid-19.

Industry giants ranging from Microsoft to Steam have all reported major increases in user numbers, with US video game sales hitting the highest level in over a decade in March.