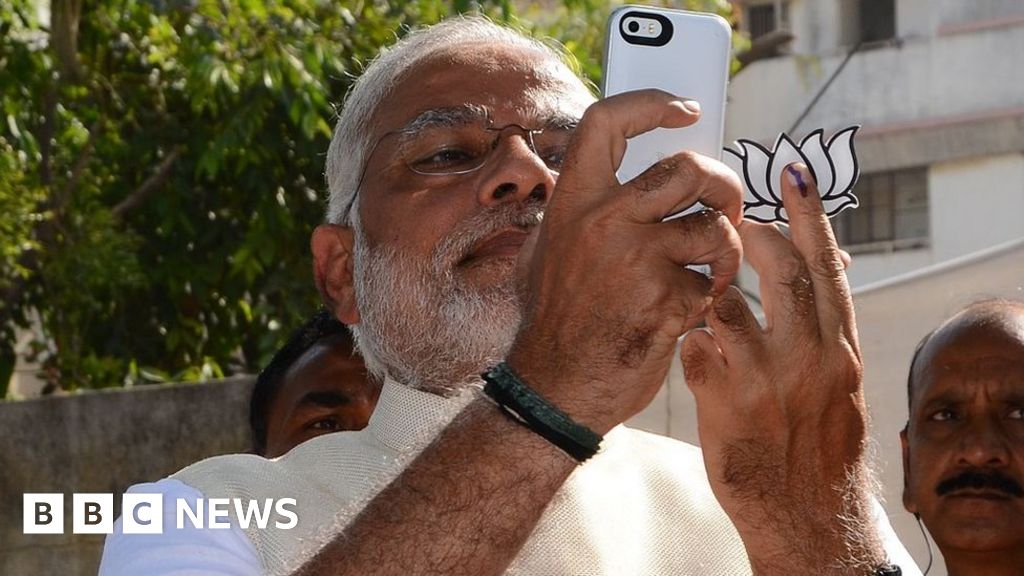 India Prime Minister Narendra Modi has revealed that he will give up his social media accounts on women’s day, following a tense few hours for his millions of followers.

Mr Modi had sent ripples across social media when he tweeted he was “thinking of giving up my social media accounts”.

What followed was a cocktail of conspiracy theories, memes and desperate pleas.

US President Donald Trump is the only leader with more followers than him.

On Tuesday, he said that he would “give away my social media accounts to women whose life & work inspire us.”

But the “big reveal” came only after his first tweet generated an absolute social media storm.

Soon after his initial tweet, #ModiQuitsSocialMedia began trending in India.

Apart from the theories, there were desperate pleas from his fans. One wrote, “Please Sir, You can’t leave social media now for the sake of your fans!” Another added, “Modi Ji if you leave social media , they will use it against you and nation interest.”

“For me he is not Only PM of india but also emotion. You’re king of social media. Don’t go sir.”

Some users suggested that his account had been hacked.

Arun Yadav, the head of Haryana state IT and social media for BJP tweeted asking the PM to not quit the platform as it was one way Indians could communicate with him.

But there were also jokes.

“Spare a thought for Twitter, Facebook & their stocks. PM Modi is all set to demonetise social media” wrote one user, referring to the overnight decision to ban high value currency notes in November.

One user suggested that the prime minister was quitting all other platforms to make his TikTok debut.

“Modi ji is a typical indian boyfriend after breakup,” quipped one twitter user.

“Modiji should be awarded Nobel Peace Prize for bringing peace in the digital world,” said another.

There were political reactions too.

In a cheeky response, Rahul Gandhi, former president of the main opposition Congress party tweeted ,'”give up hatred, not social media accounts.”

Congress leader and MP Shashi Tharoor followed suit, writing, “the PM’s abrupt announcement has led many to worry whether it’s a prelude to banning these services throughout the country too.”

Mr Modi’s eventual tweet which clarified matters was seen by some as an anti-climax.

But for the millions who were pleading with him to reconsider, this is surely a big relief.