How to watch Disney+ on your TV, phone and laptop 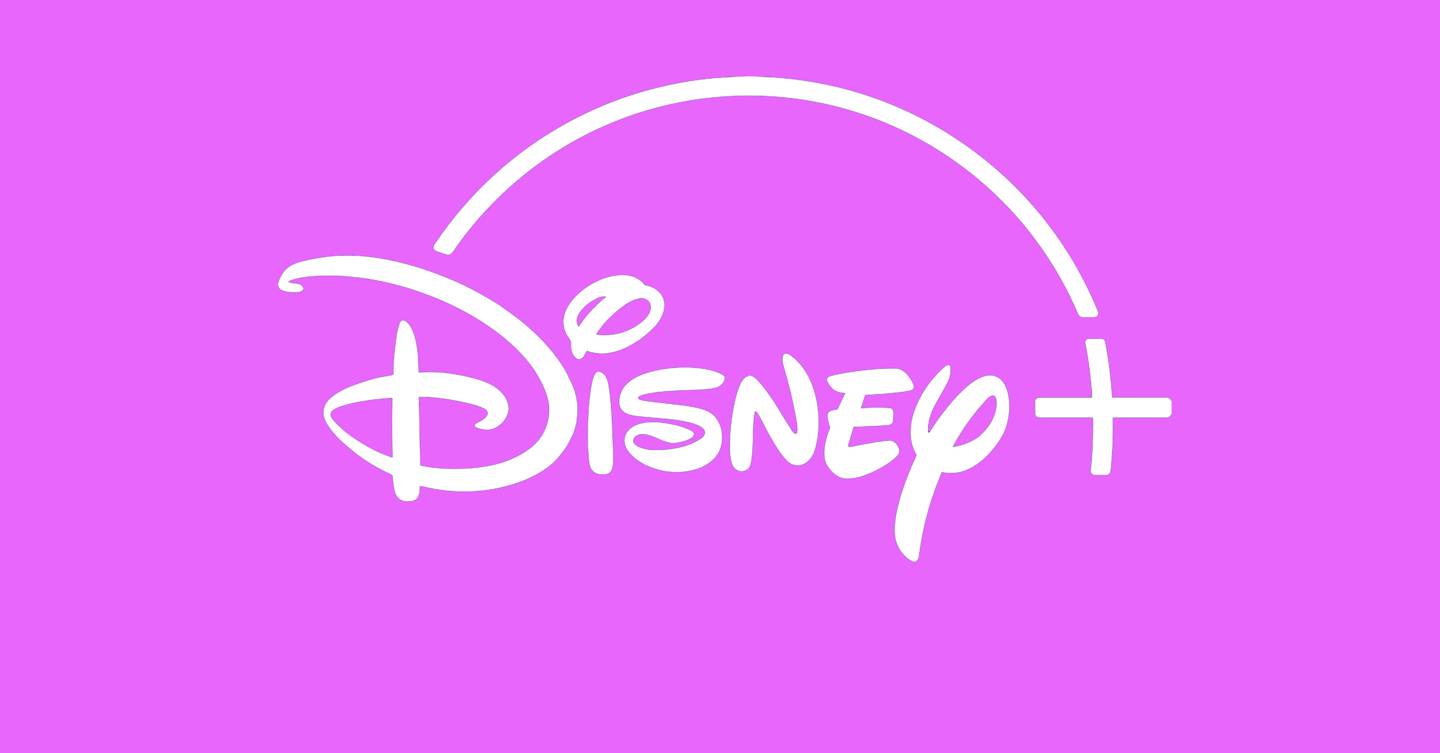 Disney+ is here and, oh boy, are we ready for it. Before you settle in for a Simpsons marathon or Pixar cryfest, here’s what you need to know about how to watch it on your TV, phone, tablet and laptop. Device support is pretty comprehensive so chances are there will be something in your home that can stream Disney+ and in most cases, the answer is: download the app. Still, here’s exactly what you can use to stream the new service; which devices will get you 4K and what’s not supported yet but will be soon.

How to watch Disney+ on iPhone and iPad

You can watch Disney+ on any iPhone, iPod Touch or iPad running iOS or iPadOS 11.0 or later. That takes you from the iPhone 11 series right back to the iPhone 5s and iPhone SE on the smartphone side – so that means any iPhone released since 2013 – and back to the fifth-gen iPad and iPad Mini 2.

That’s a stricter range of devices varying from 2013 to 2017 iPad models at the earliest. For the iPod Touch, you need the sixth-gen model from 2015. Got a compatible Apple device? Just download the app from the App Store.

How to watch Disney+ on Android

Disney+ will play on some pretty ancient Android hardware. You just need to be running Android 5.0 (Lollipop) or later, which covers everything from 2014 onwards. Still rocking a OnePlus One phone or Nexus 10 tablet? You’ll be A-OK.

Similarly, all Android Fire and Fire Kids tablets running Fire OS 5.0 is covered so that means Fire devices from the past five years are supported.

How to watch Disney+ on your laptop

You can watch Disney+ on Google Chrome, Safari and Firefox on MacBooks and iMacs running macOS 10 (Sierra) or later with the addition of Internet Explorer and Edge for Windows laptops, PCs and tablets.

You can also watch it on Chromebooks if you’re running last year’s Chrome OS 79 or by downloading the Android app, which as of last year can be installed.

Disney doesn’t want you watching The Mandalorian on mobile browsers, smart TV or console browsers. That’s fair enough, unless you’ve just bought a Huawei phone: what are you thinking? Just get the apps. There’s no support for Linux right now either.

How to watch Disney+ on your TV

Let’s start with the streaming sticks, set-top boxes and consoles. If you don’t have a smart TV this is the quickest and cheapest way to start watching Disney+ on your TV. Plug in a Chromecast or Fire TV Stick – we’d recommend the latter.

You can cast to any Chromecast streaming stick from iOS, Android and Chrome. Chromecast support actually extends to some bits of gear that you might not expect such as the ability to cast Disney+ shows and movies to a Nest Home Hub or Nest Hub Max smart display, as you can already with YouTube.

You can access Disney+ on all Amazon Fire TV devices as well as the Sony PS4 and Xbox One. No surprises there. Disney+ is on Sky Q from launch day in the UK with bundled subscriptions available.

With Roku devices it’s a bit more complicated, so you’ll need to check you have the correct hardware. The full list is here and goes back to the 2013’s Roku LT, with some exceptions.

With Apple TV, you’ll need an Apple TV HD fourth-gen (2015) or later – there’s no support for earlier models – or an Apple TV 4K. Disney states that you should be able to AirPlay movies to a third-gen Apple TV, but word from US users suggests this functionality might be patchy. You can also AirPlay to TVs with AirPlay 2 built-in from LG, Samsung and Sony.

If you do have a smart TV, you probably won’t need an extra accessory to start watching Disney+. You can download the app and watch on Samsung smart TVs from 2016 or later; LG smart TV models from 2016 or later (WebOS 3.0+) as well as Android TVs made by Sony and Philips.

All Fire TV Edition Smart TVs make the cut, as do Roku TVs made by Hisense, Hitachi, TCL, Sharp, Philips and more.

How to stream Disney+ in 4K

If you have the latest sticks and boxes, you can get 4K picture quality and Dolby Atmos sound. You can stream in 4K on a Google Chromecast Ultra, Amazon Fire TV Stick 4K, Fire TV Cube, Apple TV 4K, the two current-gen consoles, the Nvidia Shield TV and various Roku devices. Everything else goes up to 1080p HD as per the device’s specs.

Disney recommends broadband speeds of 5 Mbps for Full HD streaming and 25 Mbps for 4K with no extra guidance as yet on this regarding its plans to lower quality in Europe during the coronavirus crisis.

Which devices are not supported?

If you’re searching the sections above for your phone, TV or streamer and you can’t see it, chances are it’s too old. That’s because Disney+ has all the major platforms and products covered apart from the Nintendo Switch, which will get the service at some unknown point in the future. Disney+ is available on Sky Q at launch and coming to Now TV streaming sticks and boxes at a later date, so Now TV users will have to wait, too.

😓 How did coronavirus start and what happens next?