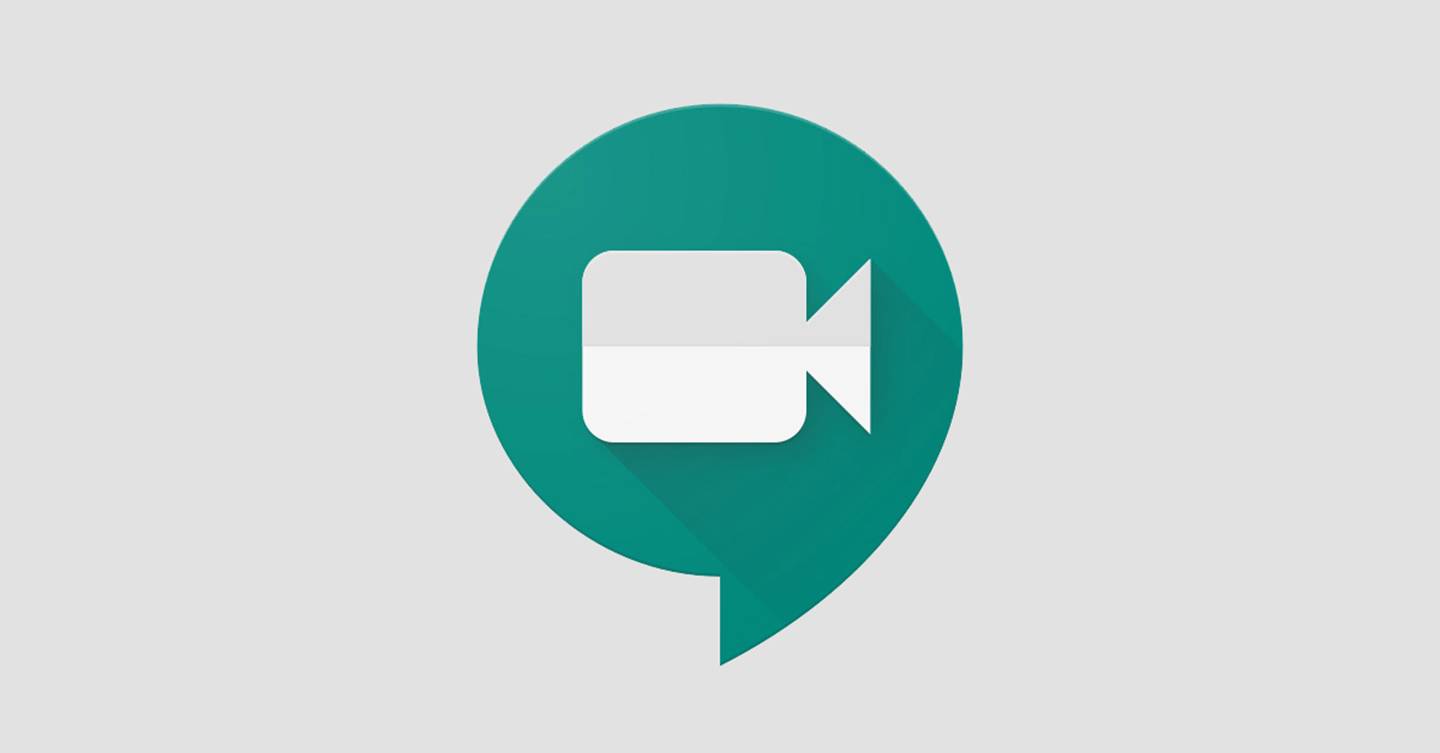 Zoom may have emerged as the poster child for video conference apps during the coronavirus pandemic, but being thrust aggressively into the spotlight has not come without its issues for the company, most recently nagging questions regarding privacy.

But as well as showing which video app is most popular, our current situation has highlighted where others have been resting on their laurels having squandered years that could have been spent finessing their own online conferencing solutions, adding sticky extras and even fripperies designed to edge their offering ahead of the competition. It is telling that not until it became clear how far a lead Zoom had taken that Google finally chose to start tinkering with its iteration, leaving it until only last week to quietly rebrand its clumsy monikered chat apps.

Still, frustrated by that lack of winning features in Google Meet compared to Zoom, such as a grid layout and ‘push to talk’, developers Corey Pollock and Keyfer Mathewson spent two weeks creating a (for now) free Chrome extension that pimps their preferred video chat app Google Meet to make it more like Zoom. They have called it Google Meet Enhancement Suite, and if you are a Google fan, or perhaps just not such a fan of Zoom, it could be just what you need right now.

Google Meet Enhancement Suite has a number of add-ons including the grid layout and push-to-talk options, namely auto join so you can skip the join screen and jump straight into a meeting, and smart defaults such as automatic captions, mute mic or disable video.

“Google Meet didn’t offer a lot of customisability or default settings,” says Pollock. “I found myself changing the same settings 15-plus times a day in each virtual meeting I joined.” Despite these shortcomings, Pollock did not want to switch to Zoom. “We use Google Suite at Shopify, so it integrates into the rest of the programs I use within Chrome on a daily basis. There’s also something to be said about the security issues popping up around Zoom recently.”

Perhaps unsurprisingly, the most popular feature so far of the Google Meet Enhancement Suite, grid view, was the most tricky to implement. “The current grid layout in Google Meet only supports up to four video frames – our extension expands that to as many participants that are in the meeting. But it was the most difficult to nail, as there are a lot of edge cases with this feature,” says Pollock.

“For example, how do you adjust the layout when someone is presenting; should you include participants who don’t have video included; do you include your own video in the grid; how do you handle a “pinned” video; how do you scale a meeting with 30-plus participants to ensure you’re not killing your bandwidth and rendering 30 videos at 720p, etc.”

“Push-to-talk also solved a personal frustration as I had a lot of construction going on around my home which would trigger the mic. Having the ability to simply press shift to unmute saved me a ton of clicks during meetings,” says Pollock.

Although the Chrome extension is free, Pollock and Mathewson do have plans to monetise Google Meet Enhancement Suite with coming updates to the software, which has hit 20,000 users in its first week of release (for comparison, Slack’s initial beta took two weeks to reach 15,000 users). “So far we’ve been focusing on building foundational features that make using Google Meet easier. What we’re rolling out next is going to be something worth paying for,” says Pollock.

Jeremy White is WIRED’s executive editor. He tweets from @jeremywired

😓 How did coronavirus start and what happens next?

🎲 Best video and board games for self-isolating couples