How music, film and theatre are coping in Scotland 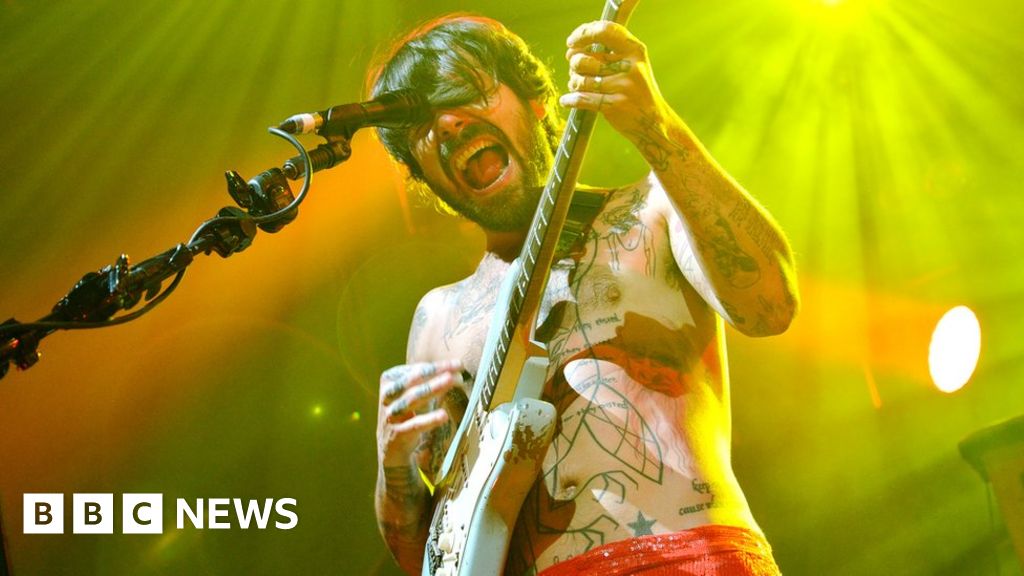 What a difference a few days make. Just last week, Scotland’s cultural scene was at its most vibrant.

The Glasgow Film Festival came to a close, notching up record attendance.

The Glasgow International Comedy Festival then began – with a huge show in the Hydro starring Steve Martin and Martin Short.

And they managed to share a catch-up with old friend Billy Connolly in the city ahead of the launch of his latest art exhibition.

The 10th annual Silent Film Festival was about to begin in Bo’ness and the Edinburgh International Festival was preparing to launch its 2020 programme.

Jason Connery was announced as the main player behind a new film studio in Leith, and proposals for a £50 million pound film hub in the centre of Edinburgh were unveiled.

And then, one by one, the announcements came.

The Who, Planet Earth II, and Trevor Noah postponed their gigs following government advice about gatherings of 500 people or more.

Biffy Clyro had planned to put tickets for their world tour on sale this week but have decided to delay release.

Venues with smaller audiences tried to continue as normal.

Pitlochry Festival Theatre limited tickets to the revival of Simon Neil play Barefoot in the Park – whose cast includes Clare Grogan – in an attempt to keep the ratio of staff and public higher than normal.

But in the light of the latest government advice for the public to avoid all theatres, cinemas and pubs, they had no option but to close.

A message from their director Elizabeth Newman reads: “We will produce a poetry series and various resources for children to entertain them (and you) at home via our online platforms.

“We are eager to help our communities combat loneliness and isolation so we are launching PFT’s Telephone Conversation Club, for audiences and participants who are unable to get to the theatre to remain in conversation together.”

Social media and new technology is also proving useful in other areas of the arts and entertainment world, with many musicians performing online to make up for missed live events.

And it’s not just the professionals – amateur musicians are being urged to join a mass performance on Sunday afternoon.

IPlay4Peace was launched two years ago to mark Remembrance Sunday but organisers hope it can be used to similar effect with a mass rendition of World in Union.

Rather than cancel the experimental film festival Alchemy, which was due to take place in the Borders at the end of April, organisers have planned an entirely digital festival.

Director Michael Pattison says he hopes to release further details in coming days, but says: “The revised 10th edition of Alchemy Film and Moving Image Festival, the biggest experimental film festival in Scotland, will take the form of an exclusively online programme of live streams and free one off screenings, with live introductions recorded from Hawick and additional artist Q&As retaining a sense of global community and social connectivity in these unprecedented and uncertain times.”

So far, most public galleries and museums are still open but with the Tate in London announcing it will close until May, it’s likely others will follow suit.

The National Galleries of Scotland is also closing all its galleries.

Most small galleries had already cancelled opening receptions and were trying to stagger visitors to avoid crowding. Some are continuing to open by appointment only.

The umbrella body Museums Galleries Scotland say they plan a social media campaign to highlight how museum resources can be used to entertain and inspire from afar.

That’s something Alice Strang, senior curator at the National Galleries of Scotland is also tapping into with her largest blog – which offers a tour of some very apt artworks.

She says: “As the coronavirus situation continues to unfold, the benefits of visual art become more and more apparent, not only to address and help to accept current affairs but to provide comfort and inspiration to all, whilst celebrating the nation’s collection of art.

“That it can be enjoyed at the click of a mouse, or the swipe of a (carefully washed) finger, shows the value of art in digital form, as we reach out to our virtual visitors.”