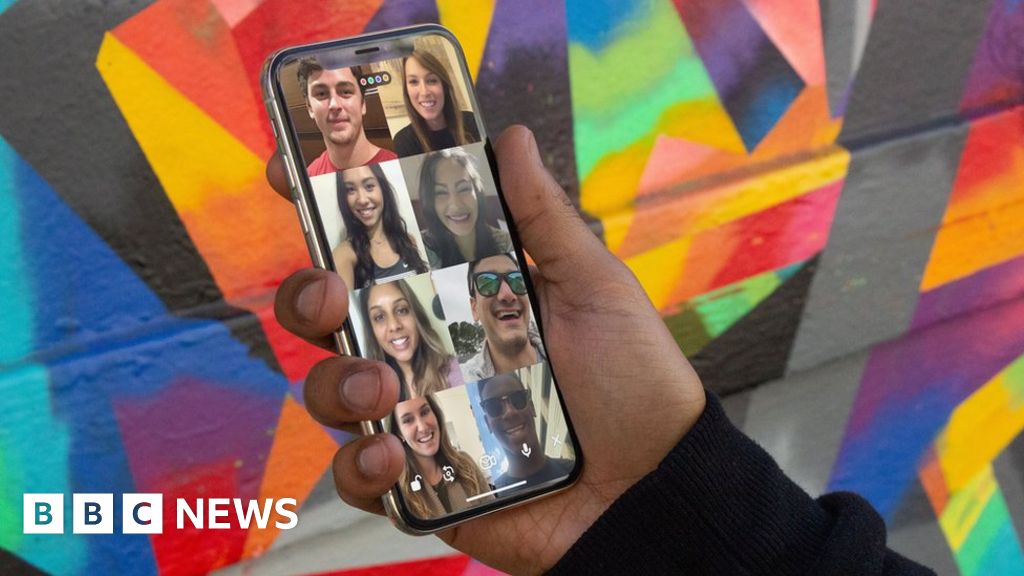 The owner of video chat and game app Houseparty is offering a $1m (£810,750) reward for evidence the company was the victim of a commercial smear campaign.

Online rumours alleged that downloading the app lead to other accounts like Netflix and Spotify being hacked.

The company said there was “no evidence” to back up those claims.

Houseparty has become one of the most downloaded apps in several countries including the UK amid restrictions to stop the spread of coronavirus.

Epic Games has not said why it believes Houseparty were the victim of a smear attack but promised to pay the first person to provide evidence of this.

How it all started

On Monday the company began fighting rumours on social media that the video chat app was the reason other apps were being hacked.

Several people posted on Twitter screenshots they claimed showed they were locked out of applications like Netflix, Spotify and even their bank accounts after they downloaded Houseparty.

Those tweets were followed up by calls to delete Houseparty, and by claims that Epic Games was preventing users from removing Houseparty from their phones.

The company issued a statement denying those allegations.

“We’ve found no evidence to suggest a link between Houseparty and the compromises of other unrelated accounts,” a spokesperson for Epic Games said.

“As a general rule, we suggest all users choose strong passwords when creating online accounts on any platform.”

Houseparty, which allows users to have group video chats and play games virtually with friends, is not without its risk, however.

Privacy and parenting experts have warned about “gate crashers” entering conversation on the app.

If a chat is left “unlocked” any user can enter it uninvited – or “gate crash” – as long as they are connected to someone in the chat.

That has led to reports of inappropriate behaviour and even pornographic images being shown to unwitting users.