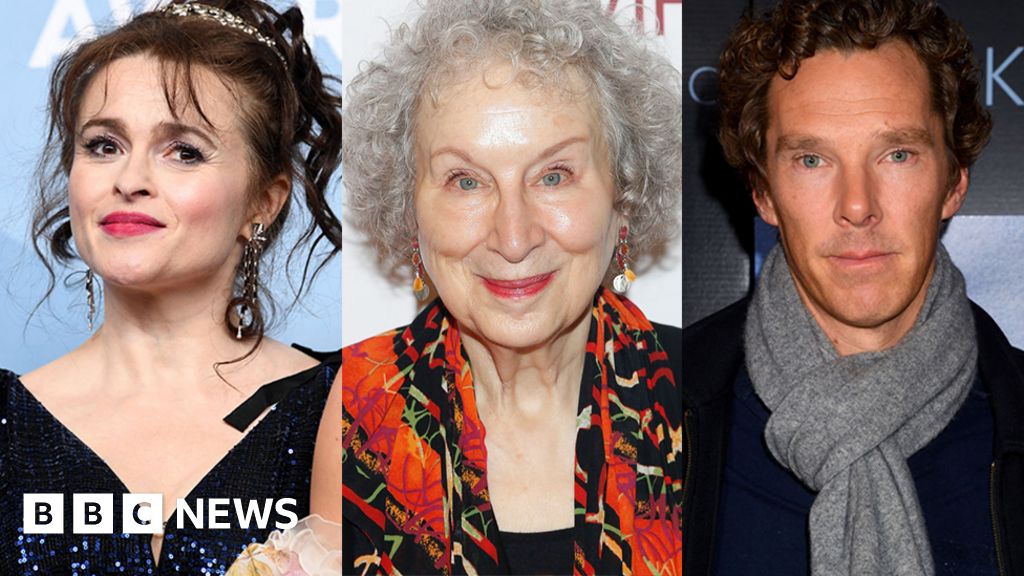 Benedict Cumberbatch, Helena Bonham Carter and Margaret Atwood are among the stars set to appear in an online version of the Hay Festival this month.

The 33rd edition of the literary event, usually held in Powys, will be free and broadcast online from 18 to 31 May due to lockdown restrictions.

Covid-19 will be among the subjects discussed by writers and policy makers.

Director Peter Florence said: “We’ll be zinging the programme as if from a green field in Wales.”

Hay-on-Wye should have been welcoming thousands of visitors to the internationally-renowned festival this month.

But it is one of many major events in Wales either postponed or cancelled by the coronavirus pandemic.

So organisers have taken the two-week long festival online – Hay Festival Digital – with writers, policy makers, historians and activists taking part live from their homes and answering questions from viewers.

“Our Haymakers and partners have given us this fresh opportunity to celebrate the stories and ideas that we love,” said Mr Florence.

“We’ll be welcoming readers from around the world into a digital party.”

As well as fiction and literary greats, topics this year will include world affairs, global health and the Covid-19 pandemic.

Speakers will include former chief medical officer Sally Davies and health expert Devi Sridhar, who delivered a talk at Hay two years ago discussing the possibility of a global pandemic.

There will also be a series of broadcasts for school-children between 18 and 22 May, featuring Children’s Laureate and author Cressida Cowell.

She added: “Wales’ summer events will of course be greatly missed this year, but we are delighted to support the Hay Festival’s innovative programme [which] will also secure further opportunities to reach a wider target audience.”

However, cancelling the event in Hay-on-Wye itself has put the festival in “financial jeopardy”, Mr Florence said, with 70% of income coming from ticket sales.

The festival brings an economic boost of about £25m every year to the local area.

A crowdfunding campaign has already raised more than £95,000.