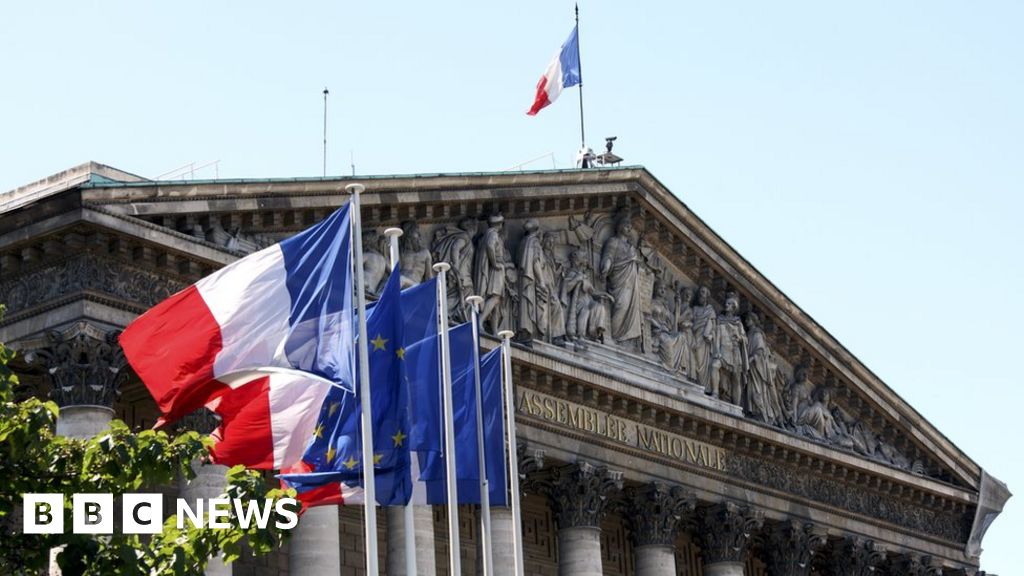 Social media and other websites will have just one hour to delete offending content under a new law passed by France’s parliament.

The one-hour deadline applies to content that French authorities consider to be related to terrorism or child sexual abuse.

Failing to act could result in fines of up to 4% of global revenue – billions of euros for the largest online firms.

But critics say the new law could restrict freedom of expression.

The new rules apply to all websites, whether large or small. But there are concerns that only internet giants such as Facebook and Google actually have the resources to remove content as quickly as required.

Digital rights group La Quadrature du Net said the requirement to take down content that the police considered “terrorism” in just one hour was impractical.

“If the site does not censor the content, for example because the report is sent on a weekend or overnight, the police can require [the whole site] to be blocked everywhere in France by internet service providers,” it said.

It said the power to decide what should be removed should not lie with the police but with judges.

France’s new law reflects one proposed at the European Union level, where law-makers last year suggested a one-hour deadline for the removal of content.

But that proposal proved controversial and is currently in limbo.

France pushed ahead with its own version of the law despite the concerns in Europe.

Under the new French law, content judged to be illegal – but not relating to terrorism or child sexual abuse – will have to be taken down within 24 hours of notification.

France’s regulator, the Superior Council of the Audiovisual (CSA), will have the power to impose heftier fines of up to 4% of global turnover for continuous and repeated violations.

Laetitia Avia, the MP from President Macron’s LREM party who proposed the bill, said the law would protect victims, while reaffirming the country’s commitment to freedom of expression.

However, France’s Republicans party voted against the measure.

Member Constance Le Grip told the National Assembly that fighting online hatred could not come at the expense of freedom of expression.

Her colleague in the Senate Bruno Retailleau tweeted that the new law was “incompatible with respect for public freedoms”.

Facebook said it was working closely with French regulator CSA and others “on the implementation of this law”.

Twitter’s head of public affairs in France, Audrey Herblin-Stoop, told Reuters that the company would continue to work with the government to fight illegal content and hate speech.