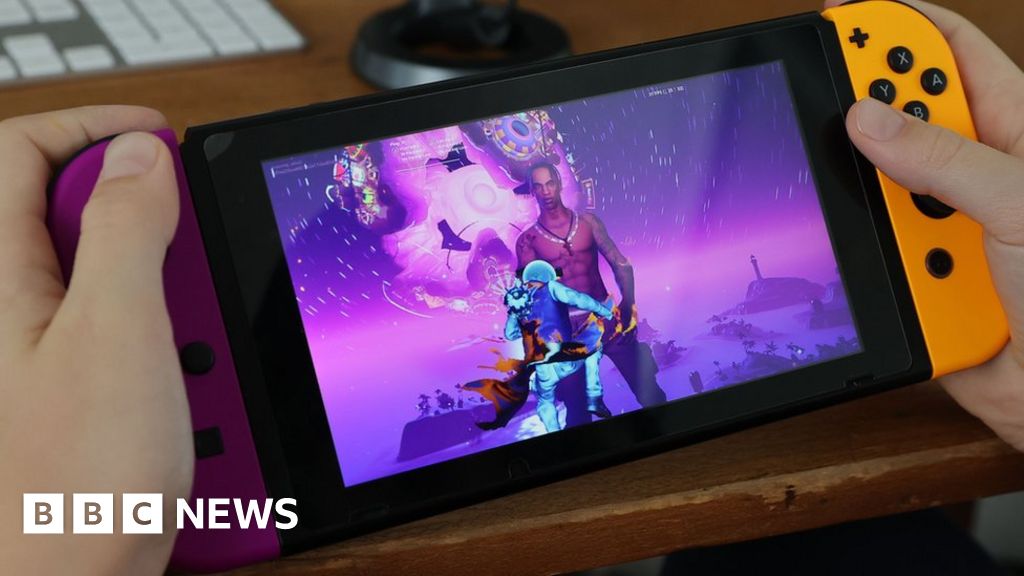 More than 12 million players logged in for Fortnite’s concert featuring Travis Scott, with reviewers calling it “stunning” and “spectacular”.

It included a skyscraper-sized version of Scott teleporting across the landscape as he performed his songs.

Fortnite is one the world’s most popular games, attracting millions of young players from across the globe.

Scott used the opportunity to reveal a new song, while players celebrated the event with themed in-game items.

Those who missed the debut can catch “encore” performances at the weekend.

A digital version of Scott performed a fully-animated, scripted 10-minute set – shorter than a concert performance.

As Scott moved from song to song, his virtual avatar changed – first into a cyborg, then a fluorescent spaceman.

The landscape shifted and crumbled around players on an enormous scale.

After it was over, Scott tweeted: “Honestly today was one of the most inspiring days. Love every single one of you guys.”

It is not the first time Fortnite has staged a virtual concert, having hosted Marshmello early last year.

Technology site the Verge wrote that while that first experiment “was an exciting, dynamic example of what a virtual concert could look like”, Scott’s show “blew it out of the water”.

Forbes labelled the show a “stunning spectacle” that offered a glimpse at Epic Games’ “metaverse” concept for the game: a virtual space where people can spend time doing more than simply playing the game.

Epic said that more than 12.3 million players participated in the event at the same time, which it said was an all-time record.