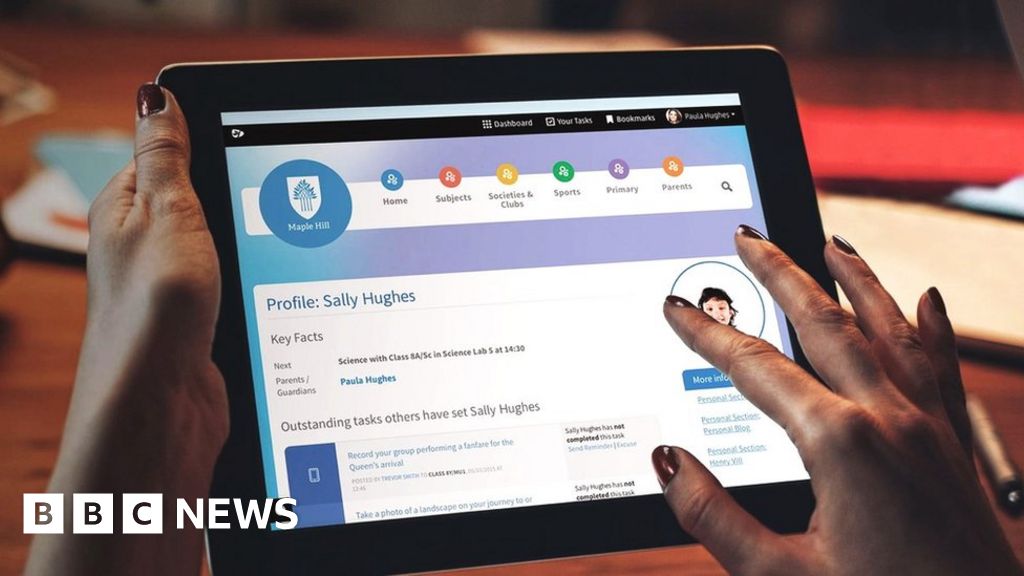 A leading provider of remote-learning tech to schools says it has struggled with record demand, causing its service to run slowly and suffer periods of being offline.

Firefly Learning said its service in Europe had been worst affected, but that steps were being taken to mitigate the problem.

The London-based firm is used by about 500 schools in the UK.

Schools closed their gates to most pupils last week due to coronavirus.

“There will be teething problems as we are dealing with a completely unprecedented situation,” Firefly’s chief executive Simon Hay told the BBC.

“On Friday, we were two-and-a-half times busier than we had ever been, and today is much, much busier than that.

“But we are working around the clock to scale everything up as much as we can.”

Larger rivals, including Microsoft Teams for Education and Google Classroom, appear to coping better with the extra traffic.

Firefly provides apps to teachers, pupils and parents to help with homework and marking.

In addition, it provides a website to each school where lessons can be planned, educational content shared, and societies and clubs run.

The firm said it had more than one million users worldwide, and was seeing numbers climb.

Firefly said it had already increased its access to the US firm’s computer servers by four times what they had been, which had helped increase its performance and stability.

But the firm acknowledged that staff and students at “a small number of schools” were still facing a degraded experience.

Demand for Firefly has been fuelled in part by its offer to provide a free service to new sign-ups until the end of the school year, to help them deal with the impact of Covid-19.

But Mr Hay said this had not contributed to the problems experienced today.

“Our infrastructure is segregated so [paying] clients aren’t affected by anyone on that free offer,” he explained.

Complaints about the problems caused the hashtag #firefly to trend on Twitter on Monday.

That in turn prompted further tweets from fans of the cancelled sci-fi TV show of the same name, who had hoped that calls for a revival had been successful.