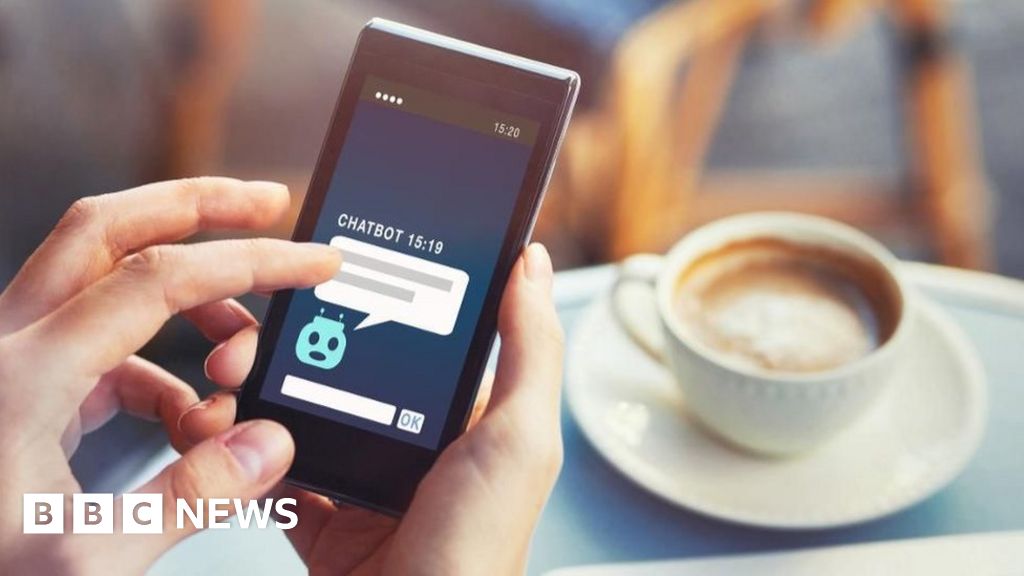 Facebook has launched a new chatbot that it claims is able to demonstrate empathy, knowledge and personality.

The social media giant said 49% of people preferred interactions with the chatbot, compared with another human.

But experts say training the artificial intelligence (AI) using a platform such as Reddit has its drawbacks.

Numerous issues arose during longer conversations. Blender would sometimes respond with offensive language, and at other times it would make up facts altogether.

Researchers said they hoped further models would address some of these issues.

“We believe that releasing models is essential to enable full, reliable insights into their capabilities,” a Facebook spokesperson said.

Artificial Intelligence expert Dave Coplin, chief executive of consultancy The Envisioners, said that Blender was a “step in the right direction,” but noted two fundamental issues that still need to be overcome.

“The first is just how complex it is to replicate all of the nuances of a human attribute, like the ability to hold a conversation, a skill that most three-year-olds can master,” he told the BBC.

“The second is around the relationship with the data used to train the model and the results generated by the model.

“As great a platform as Reddit is, training algorithms based on the conversations you find there is going to get you a lot of chaff amongst the wheat.”

It showed people two sets of conversations, one made with Blender and the other with Meena.

Conversations included a wide range of topics including movies, music and veganism.

“We achieved this milestone through a new chatbot recipe that includes improved decoding techniques, novel blending of skills, and a model with 9.4 billion parameters, which is 3.6x more than the largest existing system.

“This is the first chatbot to blend a diverse set of conversational skills together in one system.”

“Building a truly intelligent dialogue agent that can chat like a human remains one of the largest open challenges in AI today.”