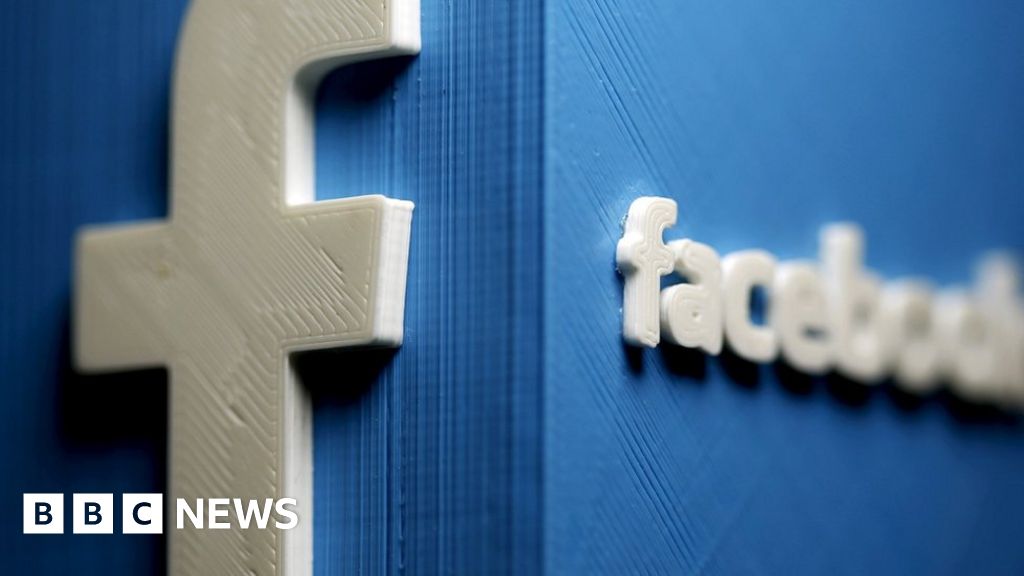 Facebook and Twitter have taken down a network of African-based fake accounts linked to previously banned Russian trolls.

The social-media firms say the accounts, based in Ghana and Nigeria, were aimed at US citizens.

They said although none of the activity focused on elections or political candidates, the network had requested to run political ads there.

An investigation by Facebook, in conjunction with CNN, found some accounts posted as a charity based in Ghana.

The troll factory was run from the headquarters of Ebla (Eliminating Barriers for the Liberation of Africa), near Accra, according to the investigators.

Others posed as blogs or posted in Facebook groups. All of the fake accounts focused on topics such as black history, fashion, celebrity gossip, US news and LGBTQ issues.

They shared negative content about police brutality and oppression. One account posed in a Facebook group as the cousin of an African American who died in police custody, according to CNN.

Facebook said the accounts were relatively new and operating out of Africa on behalf of Russian individuals with links to notorious troll factory the Internet Research Agency.

It said its systems had rejected the requests to run political adverts in the US, and it has taken down 49 Facebook accounts, 85 on Instagram and 69 other pages.

Twitter also removed 71 accounts that had 68,000 followers. It said that the accounts had “attempted to sow discord” with conversations about race and civil rights.

In a blog detailing the investigation, Facebook said: “We’re constantly working to detect and stop this type of activity because we don’t want our services to be used to manipulate people.

“We’re taking down these pages and accounts because this activity was linked to individuals associated with the Internet Research Agency, an entity we had previously banned from Facebook. They also used fake accounts and co-ordinated with one another to mislead people about what they were doing.

“That behaviour was the basis for our action, not the content they posted.”

The Internet Research Agency was accused of running a fake news campaign aimed at disrupting the 2016 presidential election, and in 2018 13 Russian trolls were indicted by the US Justice Department.