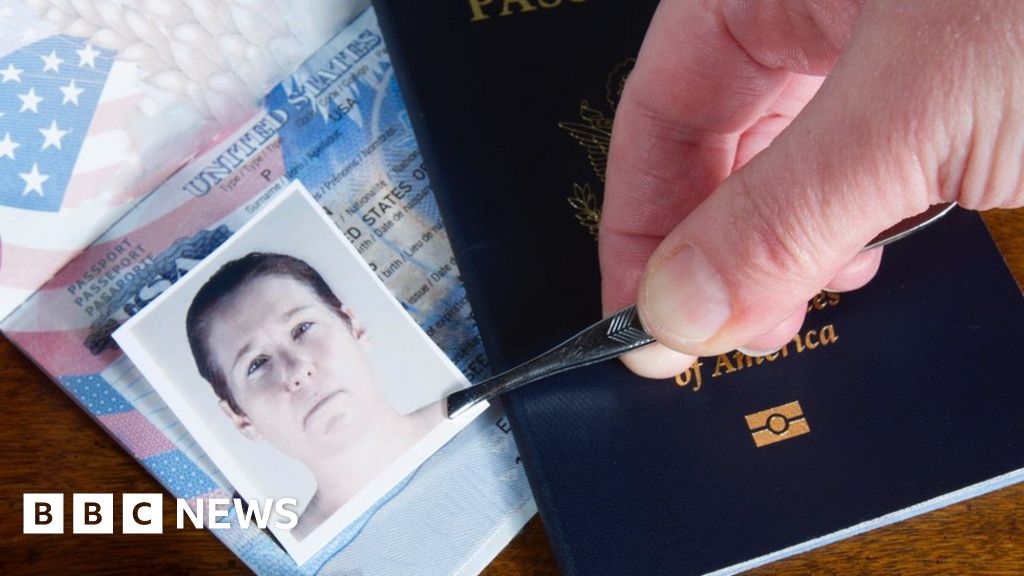 Social-media companies are failing to clamp down on scammers selling people’s personal details through their platforms, an investigation from consumer watchdog Which? has shown.

And much of the content had remained on the platforms after being reported.

According to Which?, the post had been live for four months.

Which? said it had reported it to Facebook but the social network had refused to remove it because it did not breach its community standards.

Only after Which? had requested a review of that decision had the post been removed – and, even then, the group in which it had been posted had remained active.

“Fraudulent activity is not tolerated on our platforms and we have removed the groups and profiles flagged to us by Which?… for violating our policies.”

“We continue to invest in people and technology to identify and remove fraudulent content and we urge people to report any suspicious content to us so we can take action.”

And Twitter’s algorithms had then even suggested similar accounts via its “Who to follow” section.

Twitter said it was against its rules “to use scam tactics to obtain money or private financial information”.

“Where we identify violations of our rules, we take robust enforcement action,” it said.

“We’re constantly adapting to bad actors’ evolving methods and will continue to iterate and improve upon our polices as the industry evolves.”

All accounts provided to it by Which? have now been suspended.

Which? Money editor Jenny Ross said: “It’s astonishing that social media sites make it so easy for criminals to trade people’s personal and financial information, particularly as fraud is such a prevalent crime that can have devastating consequences.”

She called on Facebook and Twitter “to take stronger action to prevent their sites becoming a safe haven for scammers” and “work with the financial industry and police to address serious flaws with their platforms”.