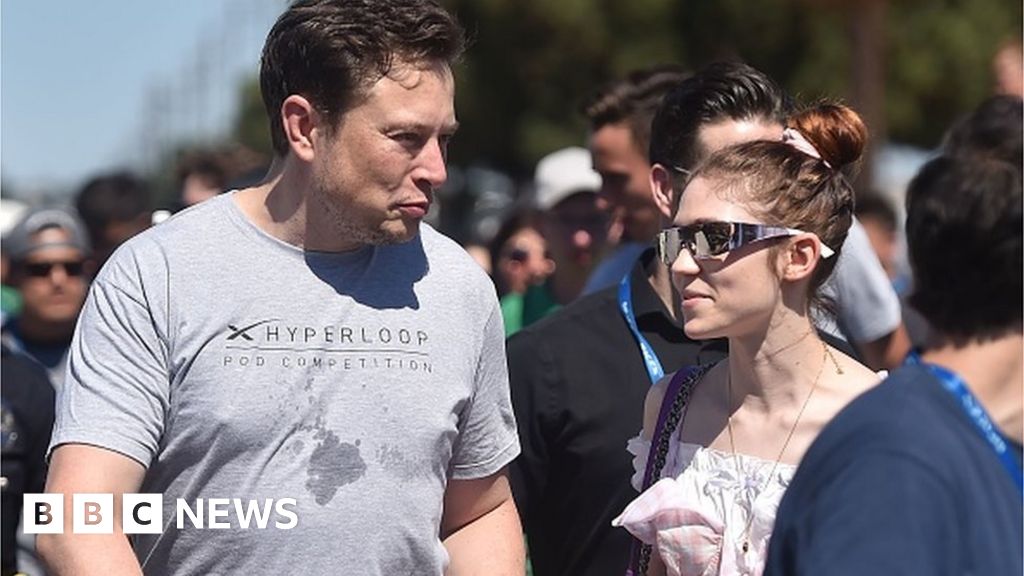 Elon Musk could be serious about selling his possessions, after reports two luxury homes in California have been put up for sale.

On Friday, the Tesla boss included in a series of tweets a promise to get rid of his “physical possessions”.

Now two properties that belong to Mr Musk are on the property website Zillow with a $40m (£32m) price tag.

It comes as the maverick billionaire, 48, and Canadian singer Grimes welcomed their first child together.

“Mom & baby all good,” he announced on Twitter, a relatively reserved tweet compared with his postings over the past few days.

Among Friday’s tweets was a claim Tesla’s value was too high – a remark which could be scrutinised by regulators. It prompted a sell-off of shares by investors, wiping $14bn from the electric carmaker’s stock market value.

Another tweet said his girlfriend was “mad” at him, while others bordered on the mystical. He’s also been tweeting his opposition to the US coronavirus lockdown, saying in one: “FREE AMERICA NOW”.

Mr Musk’s promise to sell his possessions included his house, which was formerly owned by Hollywood legend Gene Wilder, and which he bought in 2013.

That house, complete with pool and guest cottage, is on the Zillow website for $9.5m. The second, described as “on private knoll overlooking Bel Air Country Club and the city and ocean beyond”, has a $30m sale price.

The Los Angeles homes are listed as “for sale by owner”, rather than with a sales agent.

Those are just two of the properties reportedly owned by Mr Musk in California. The Wall Street Journal reported last year that Mr Musk or companies tied to him had spent $100m on seven properties in the state, many of which are close to his primary home.

The birth of his son on Monday adds to the five children he has with his first wife, the Canadian author Justine Wilson.

Grimes, 32, has been keeping fans updated throughout her pregnancy and in February revealed she had suffered “complications” and felt she was “woefully ill-prepared” to have a baby. Later that month she told fans on Twitter she would allow the child to choose its own gender.

South Africa-born Mr Musk and Grimes (Claire Boucher) have been dating for more than two years and made their red carpet debut as a couple at the 2018 Met Gala.