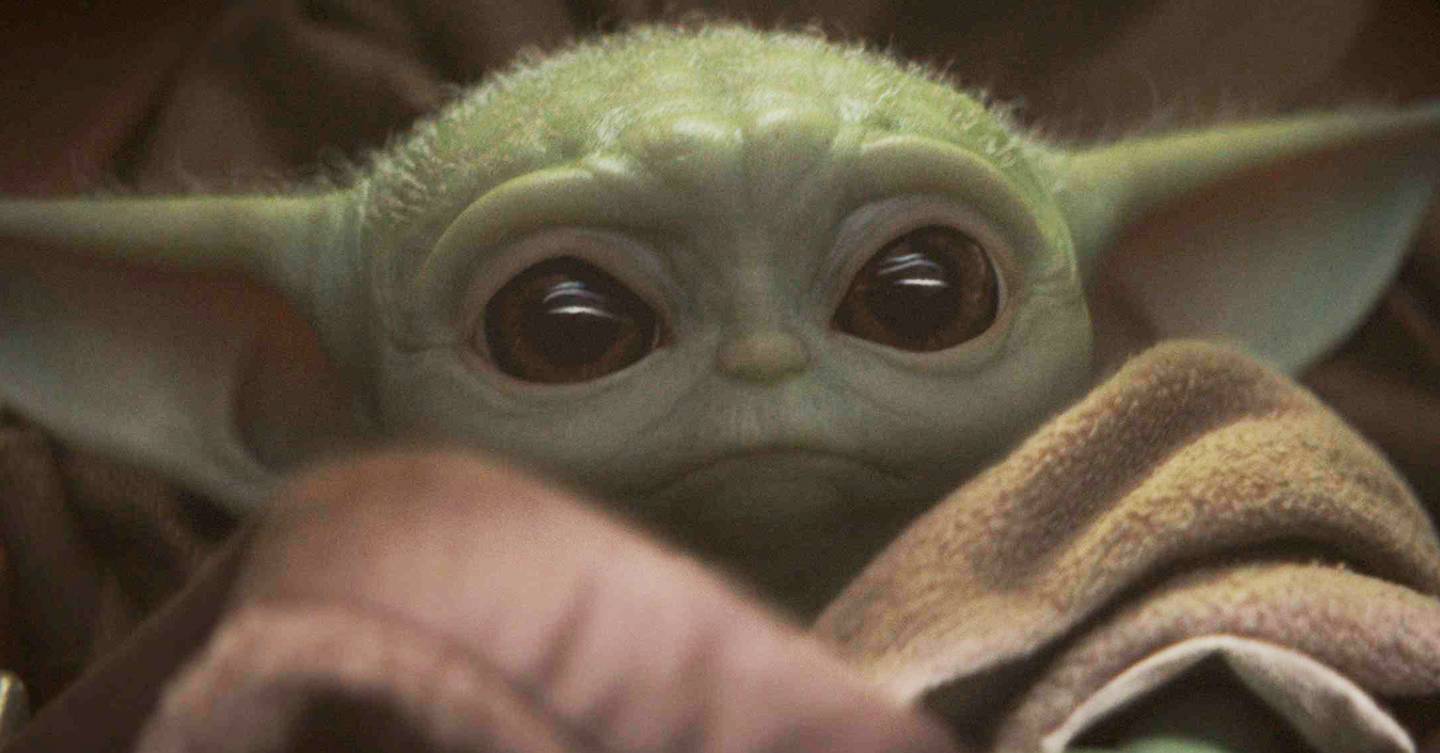 Baby Yoda is almost upon us. With a month to go until the hotly anticipated launch of Disney’s streaming service on March 24, Disney+ is now open to subscribers from the UK, with an introductory offer that makes it cheaper than Netflix.

It’ll launch in other countries in Europe later this year, Disney says. While you wait for the rollout, here’s what you need to know about Disney+.

When you buy something using the retail links in our stories, we may earn a small affiliate commission. This does not impact the products we recommend.

Why should I get excited about another streaming service?

For years Netflix has enjoyed a pretty unrivalled time at the top of the streaming industry. But now old media companies are starting to catch up. And Disney looks amongst the best-placed.

As well as Disney+, which launched in the US in late 2019, Apple has also joined the party with Apple TV+ (to limited fanfare) and public broadcasters in the UK revealed BritBox (for classic British TV). In the US, the likes of Hulu, HBO and CBS have also upped their respective games.

Why the sudden surge in investment? It’s all about intellectual property. Big production companies that previously sold the rights to their films and TV shows to Netflix are now going it alone. If you want a telling example of the value in this: WarnerMedia terminated its £100 million deal with Netflix so it could exclusively make Friends available to HBO Max subscribers.

So what’s the deal with Disney+?

Disney is huge. The company owns the rights to all Pixar films, Marvel, Star Wars and National Geographic.

As well as its classic titles, Disney is also commissioning new shows that can only be watched on Disney_: Baby Yoda’s The Mandalorian being the most meme-worthy so far.

Disney hasn’t confirmed which of its older shows will be included at launch in the UK. There’s a good chance that The Simpsons may not be included. Based on what we know so far, here’s our pick of the best shows coming to Disney+ when it launches in the UK.

If it’s got a screen and you can connect it to the internet, chances are Disney+ will work on it. The service is coming to connected TVs, games consoles, streaming boxes and sticks (such as Google’s Chromecast and Amazon’s FireTV sticks) and smartphones.

One £5.99 subscription allows four different people to watch Disney+ simultaneously, without adverts, and unlimited downloads on ten different devices. Like Netflix there are also different profiles for individual users and parental controls. One big change for the UK launch of Disney+ is that the company will be shutting down its existing DisneyLife streaming service, which has been around in the UK since 2015.

What new shows and movies have been announced?

Disney has confirmed the shows and series which will be available at launch in the UK. The films include a re-telling of Lady and the Tramp, Togo – which stars Willem Dafoe sledding across the Alaskan tundra – and Stargirl, a teen coming of age story. Television shows include Star Wars spin-offs The Clone Wars and The Mandalorian, and the colon-tastic High School Musical: The Musical: The Series.

What about The Simpsons?

Ahead of the launch of Disney+ in the UK, there’s one big question that hasn’t been answered: will The Simpsons be available to stream. At this stage, it’s looking unlikely. European trailers for Disney+, such as this Spanish one, show a reference to The Simpsons but this isn’t the case for any UK versions.

The complicating factor is likely to be Sky, which has held the rights to broadcast the show for almost two decades. It doesn’t seem like Sky’s ability to show The Simpsons is going away anytime soon. A Sky executive has said the show “is on Sky” and there isn’t going to be an immediate change. That doesn’t 100 per cent rule out Disney+ not having at least some of the show’s series at launch, but the picture looks pretty messy

Why has Disney+ taken so long to come to the UK?

Disney+ launched in America on November 12 but has taken several months to launch around the rest of the world. In the UK, there’s one big reason for the delay: Sky. In particular, the launch date is tied to licensing agreements that already exist for Disney films and shows.

Up until December 2019, Sky held the rights to broadcast Grey’s Anatomy and a selection of Marvel’s movies. It’s believed that many of Sky’s contracts with Disney expire before the streaming service launches in the UK. However, it also appears that Sky and Disney+ will sign a new deal to allow the streaming service to be integrated into its programming guide.

How does the price of Disney+ compare to Netflix?

By now, you’re probably getting tired of new subscription services. And Disney knows this. Disney+ is cheaper than some competitors, particularly if you take into account the amount of shows and movies that it can make available from its vast back catalogue.

The standard UK price of £5.99 per month makes it as cheap as its rivals. Netflix’s cheapest plan starts at £5.99 per month, Apple TV+ is £4.99, BritBox is £5.99 and Now TV’s entertainment package is £8.99, while Amazon Prime, which includes free deliveries on purchased products, is £7.99 per month.

However, there are some differences that may make Disney+’s offering more attractive. Some of Disney+ content, it’s not been confirmed which in the UK yet, will be available in 4K. By contrast, Netflix’s £5.99 plan doesn’t include any 4K or HD video.

Disney has also confirmed it will run an introductory offer, as it did before launch on the US. The company has said there will be a pre-launch offer allowing people to sign-up for £49.99. This equates to £4.17 per month, rather than the standard £5.99 price.

It’s still early days, but Disney’s strategy seems to be working in the US. Analytics firm Sensor Tower has estimated that its app has been downloaded 40.9 million times on Apple’s App Store and Google’s Play Store, potentially earning it $97 million (£74m). While these downloads don’t equate to paying subscribers and only cover mobile devices, they show a promising start for Disney’s streaming ambitions.

🚙 The most exciting electric cars coming in 2020

🍄 These mental tricks can help you go vegan this January

🚐 SUVs are worse for the planet than anyone realised

⏲️ Science says we should work shorter hours in winter

📧 How to use psychology to get people to answer your emails