Dark-skinned girls, ‘love yourself for who you are’ 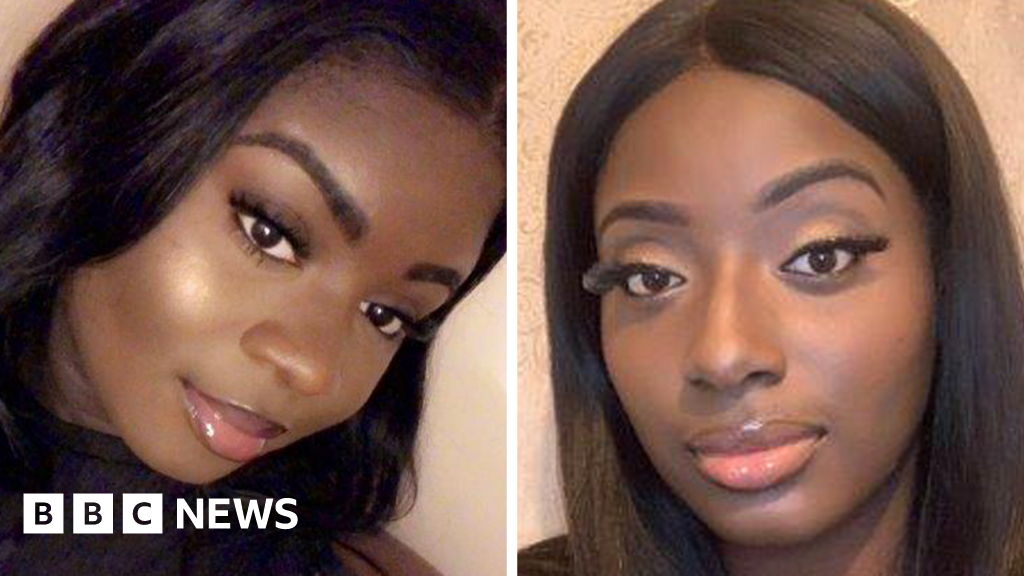 UK influencers including Nella Rose, Aliyah Maria Bee and Only Bells have apologised this week after “colourist” comments they made in the past resurfaced on Twitter.

The tweets dated from 2012-2016 and included derogatory language about black, dark-skinned women in particular.

Only Bells says she was “young, ignorant and insecure” when she made the comments but insisted there was “no excuse… I sincerely apologise to all the black women that are hurt by my tweets”.

In a YouTube video, Nella Rose said she wanted to extend her “deepest apologies” to anyone she’d offended.

Colourism is a prejudice or discrimination against individuals with a dark skin tone, typically among people of the same ethnic group.

Radio 1 Newsbeat’s been hearing from two people who’ve been on the receiving end of this type of abuse.

I was quite young when I first started using social media. For some reason it was popular to make fun of dark-skinned women.

Even in school, people would laugh at me and not take my experiences seriously. They’d call me names like ‘blick’, ‘charcoal’ or ‘darkness’. Any time I’d get into an argument, the first thing someone would say is: ‘You’re dark’. There was such a negative connotation to it.

The rejection from people in my own community really had a profound effect on my confidence as a young girl, it had a big influence on how I saw myself.

I shared screenshots of tweets that I wrote when I was younger and the response has been crazy. People are actually acknowledging my experiences and not discrediting them. Other women shared their experiences of colourism which was nice but sad.

‘What’s wrong with being dark?’

When I saw these tweets from the influencers I was disappointed but not surprised.

I don’t like the fact people are losing followers and their jobs but I feel relieved that it’s being spoken about.

With their apologies, I understand people were a product of society at that time and we all say things that we don’t mean – but it’s hard to tell who’s really being sincere.

It’s finally being spoken about. When black women spoke about it before we’d get labelled as bitter and problematic – but colourism is a real thing and shouldn’t be dismissed.

We need to make sure the next generation of black girls don’t have to face these challenges. We have enough challenges outside of our community, we don’t need any more within it.

Year 5 was the earliest experience I remember being targeted about my skin colour. A girl in my class called me a ‘blick bin bag’.

And then in secondary school, boys were very vocal about their preferences.

The boys would say they liked light-skinned girls and would only want to be seen with them. Hearing these comments made us think, ‘wow if black boys don’t even like us then who is going to like us?’

It made me think maybe my skin isn’t that nice, I don’t want to be dark skinned because nobody likes us.

I know so many people who didn’t like their skin growing up, people who used to bleach their skin and wash multiple times a day because they hated it that much. I never tried it but it broke my heart seeing my friends damage and harm their skin just to get lighter for the approval of other people.

That’s when I gave myself the nickname ‘DBS’ which stands for ‘Dark Skinned Beauty’.

People started calling me by my nickname when I was around 14 or 15, then I started my YouTube channel, The DBS. It’s to give dark-skinned people a safe space to come and talk about their feelings on colourism and the effect it had on them growing up.

Seeing all these tweets from influencers didn’t surprise me. I’ve had Twitter for a very long time and I remember seeing threads about black women, it would hurt and anger me so much but I would just stay silent.

There are people I don’t follow to this day because of tweets they made back in the day. It feels kind of good seeing everyone bring back the tweets now, it’s about time.

In terms of moving on, I want to see apologies and explanations from these influencers. They need to show vulnerability and honesty – and not monetise their apologies on their own platforms.

And for any young, dark-skinned girls who aren’t feeling confident – love yourself for the way you are. Don’t ever think your skin colour is a hindrance or a challenge. If anything it’s your selling point.