Coronavirus: UK tech sector begs for help – but does it need it? 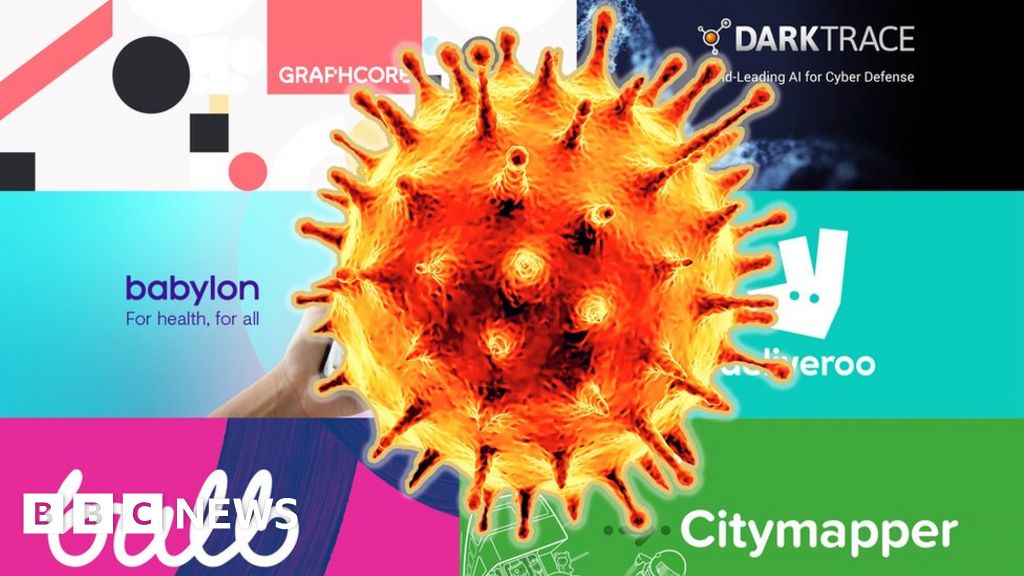 The UK’s high-growth tech companies say they need help from the government to get through the coronavirus crisis – and at the moment they are not getting it.

That was the message of a letter to the chancellor from 12 leaders of some of the country’s best-known tech businesses.

They include Babylon, Citymapper, Deliveroo and Improbable.

But just hours after the letter arrived at the Treasury, there is confusion about what it intends to achieve and some criticism – even from within the tech sector – of an appeal for government money from firms that may not actually need it.

The letter spells out the problem:

In summary, they maintain that every kind of business from the family butcher to old established corporate giants is getting help – but the very companies on which the UK’s hi-tech future depends are being left to founder.

The letter asked for a taskforce to sort this issue out. But the people behind it admit they have not quite worked out what an acceptable rescue scheme might look like.

“We are working urgently in government and with the venture capital finance sector to assess these issues and consider how to best support them,” said a spokeswoman.

But while some tech start-ups may be facing hard times, it is not clear that all the signatories require a bailout.

Indeed one of them, the AI chip designer Graphcore, told the BBC it did not need and was not seeking government help but wanted to show support for the wider tech sector.

Another signatory, the simulation technology company Improbable, raised $500m (£395m) from Japan’s SoftBank in 2017. It was recently valued at $2bn despite the fact that it has only negligible revenues.

Its most recent accounts showed it had £350m in the bank in May last year, and it is not clear that a company whose investors never expected it to make money for years to come is substantially worse off now than it was a few months ago.

A spokesman for Improbable said the appeal to the chancellor was about help for the whole sector, but would not say whether the company itself would be seeking help.

Babylon, the AI health company that pioneered GP consultations over smartphones, said it was not seeking help for the business, but still wanted to make a point.

“It can’t be right that the successful British companies that are investing significantly in scaling up their technology and operations to become British champions of innovation globally, are denied a level playing field with incumbents,” said chief executive Ali Parsa.

One prominent UK venture capitalist thinks there needs to be a cut-off line.

Robin Klein, who has invested in one of the signatories – Citymapper – blogged that most early-stage tech firms fail to survive, even in boom times.

“Has the current crisis increased the likelihood of more than three-quarters of start-ups being unable to raise further funding?” he asks.

“I don’t believe so.

“Venture capital funds in the UK have more than enough capital and the incentives to fund the best companies.”

But while he warns against wasting money on tech firms that are still finding their feet, he adds there is sense in the government investing alongside funds to protect more mature “scale-ups” .

It’s unclear to me, however, how officials would distinguish between the two.

Right now, there is an uneasy feeling in the tech sector that businesses vital to the UK’s future risk being forgotten by the government – especially as both Germany and France have launched plans to help start-ups.

But there is also some confusion over what help is needed and who should get it.