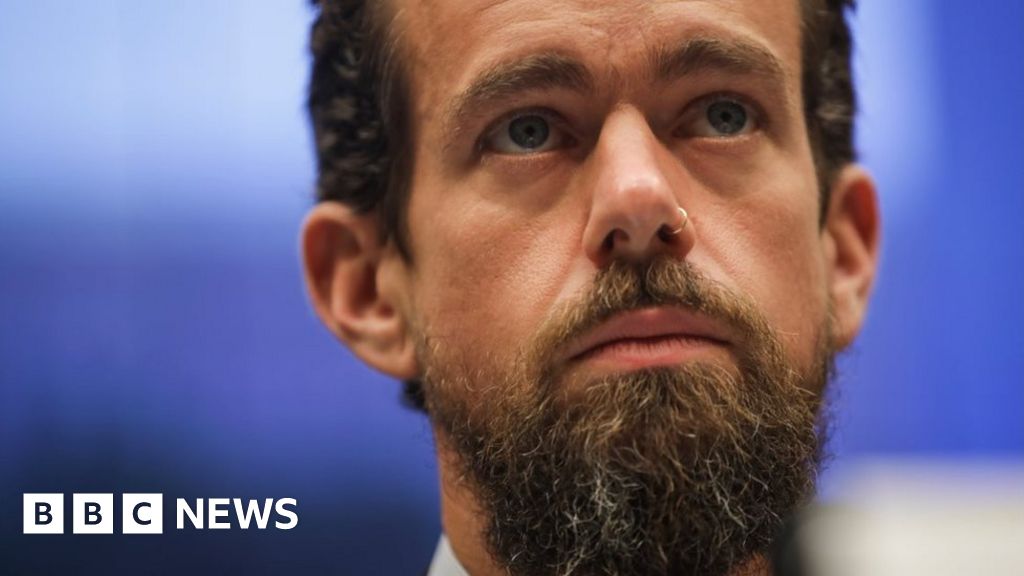 Jack Dorsey, the founder of Twitter and payment app Square, has said he will donate $1bn (£810m) towards efforts to tackle the coronavirus pandemic.

According to Mr Dorsey, the donation represented approximately 28% of his wealth.

He made the announcement on Twitter, writing that the “needs are increasingly urgent”.

Mr Dorsey did not lay out exactly where the funds would be sent to help in the battle against Covid-19.

In the US there is a shortage of ventilators and personal protective equipment, and business and individuals are also struggling economically.

Mr Dorsey will use shares he owns in Square to fund the donations which will be distributed through the Start Small Foundation.

The 43-year-old is the chief executive of both Twitter and Square.

He said he was using shares of Square and not Twitter because he owned “a lot more” of them. The shares will be sold over time, which could impact on their value and the overall size of the donation.

Once the Covid-19 pandemic has been “disarmed”, the funds will go toward girls health and education and research into universal basic income.

In a six-part Twitter thread, Mr Dorsey said he wanted to donate to causes where he could see an impact in his lifetime.

The Twitter boss is not the only tech billionaire to pledge part of their wealth towards coronavirus-related efforts.

Facebook founder Mark Zuckerberg has committed $30m, the bulk of which is focused on efforts to create a treatment.

Amazon’s Jeff Bezos has donated $100m to food banks in the US to help those struggling with hunger during this period.

Apple’s chief executive Tim Cook announced in March the company would donate medical supplies to Italy which has been hit hard by the virus.