Coronavirus: The boy behind the Wash Your Lyrics site 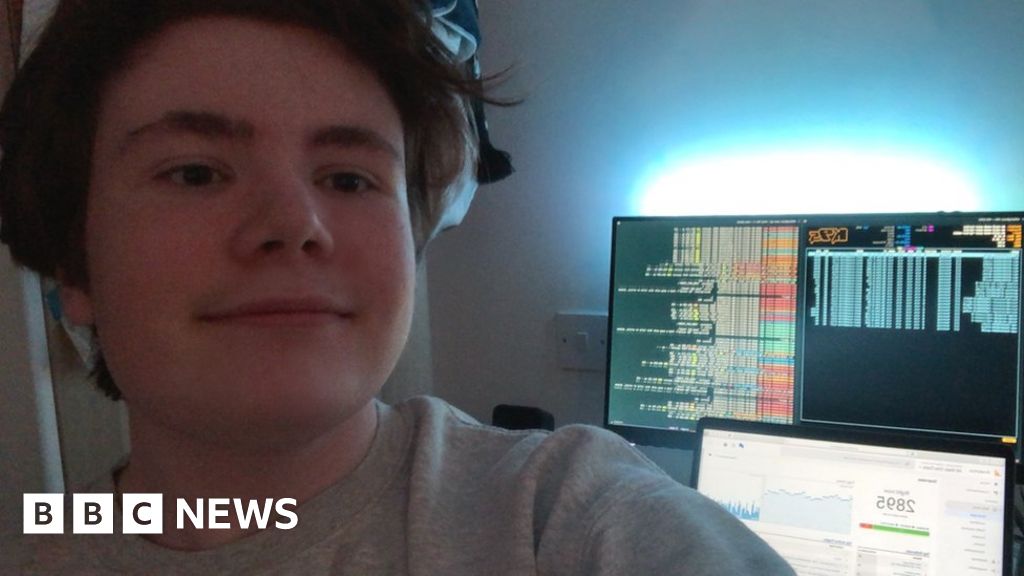 A teenager who wants to fight the spread of coronavirus has created an online tool which pairs song lyrics with NHS hand-washing posters.

The government has recommended people wash their hands for 20 seconds to protect themselves against contracting Covid-19, or as long as it takes to sing Happy Birthday twice.

William Gibson, 17, said he wanted the public to have a wider choice.

About 175,000 posters were generated on his website in its first three days.

The not-for-profit Wash Your Lyrics site allows users to enter the title of their chosen song and artist to automatically generate a poster matching the lyrics to the 13-step washing routine.

Health secretary Matt Hancock praised the “great initiative” and the posters have now been shared extensively on social media.

William, from Brackley in Northamptonshire, said it felt “crazy” that celebrities including singer Miley Cyrus had referred to his creation on Twitter.

“I had a feeling it would be popular – but didn’t think it would go quite this big,” he said.

“It was weird seeing celebrities I’ve followed for years on Instagram posting about it.”

The Banbury and Bicester College student said he was inspired to build the site after seeing a meme about hand-washing featuring lyrics from 100 Gecs’ single Money Machine, which includes the line “I feel so clean like a money machine”.

He said his website allows users to create the posters immediately instead of having to copy and paste the lyrics individually onto editing software.

“It just felt so sad singing Happy Birthday to myself every time I washed my hands,” he added.

Bohemian Rhapsody by Queen has so far proved the most popular choice on the website.

William said he taught himself how to create websites and applications by watching YouTube videos after first becoming interested in computer technology aged nine.