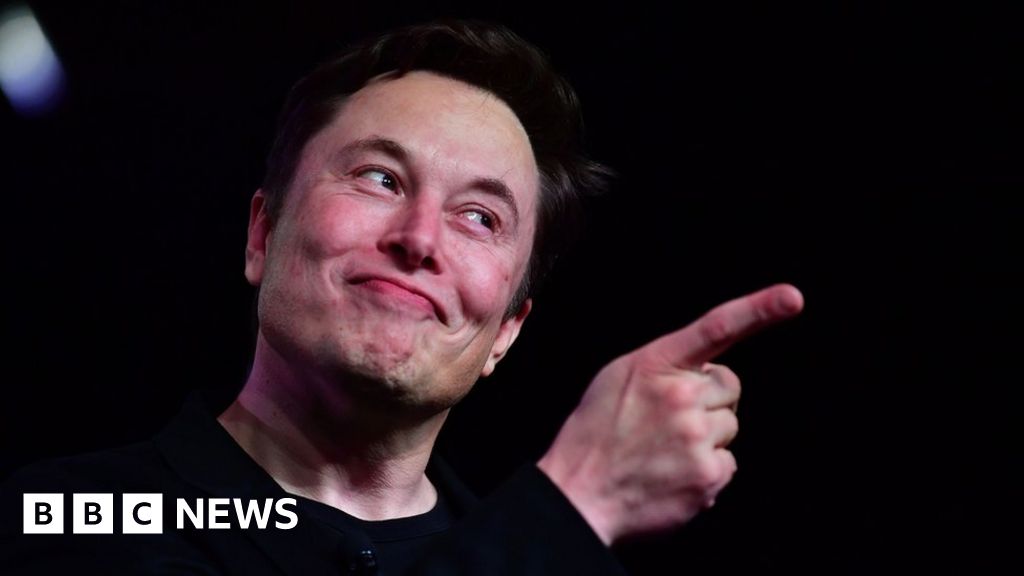 Officials in California said they may allow Tesla to restart full operations at its US car assembly plant on Monday.

They also said the electric car company had been approved to resume some activities ahead of the re-opening.

The announcement comes after chief executive Elon Musk called staff back to work in defiance of shutdown orders.

“We… held productive discussions today with Tesla’s representatives about their safety and prevention plans, including some additional safety recommendations,” the department said in a Twitter post overnight on Wednesday.

“If Tesla’s Prevention and Control Plan includes these updates, and the public health indicators remain stable or improve, we have agreed that Tesla can begin to augment their Minimum Business Operations this week in preparation for possible reopening as soon as next week.”

The state of California has already eased restrictions to allow manufacturing, but Alameda County, where Tesla’s factory is located, has not.

On Saturday, Mr Musk said the firm was suing Alameda County over its decision that the plant, located in Fremont about an hour south of San Francisco, should stay closed.

Mr Musk, who had earlier described shutdown orders as fascist, also vowed to move the firm’s headquarters out of California if the plant was not allowed to reopen.

Tesla did not immediately comment on Wednesday, but around the same time the county issued its update, Musk tweeted: “Life should be lived.”

Tesla opened a plant in Shanghai last year and it is building another outside Berlin, but Fremont is home to Tesla’s headquarters and its primary manufacturing facility.

Pictures of the firm’s car park this week have shown it as being mostly full. The plant had been closed to all but limited essential operations since 26 March.

The dispute over the Tesla plant is part of the bigger debate in the US about how to re-open the economy. The discussion has split partly on political lines, with Republicans urging a faster relaxing of restrictions.

US President Donald Trump and other members of the administration had called on authorities in California to allow the firm to re-open.

On Tuesday, Mr Trump tweeted: “California should let Tesla & ‘elonmusk open the plan, NOW. It can be done Fast & Safely!”